Gen. Pershing heading into Mexico after Pancho Villa,who led the only successful invasion of the USA by an army, after the war of 1812, from Mexico 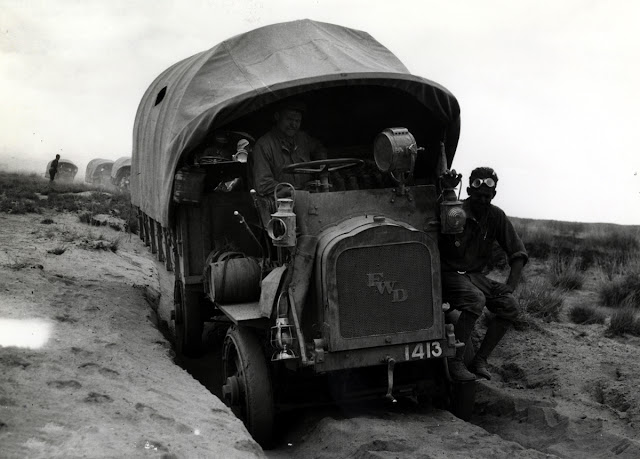 At approximately 4:00am on March 9, 1916, about 485 Mexican revolutionaries attacked the sleeping town of Columbus, New Mexico. Led by Mexican General Francisco “Pancho” Villa, the fighters crossed the border into the United States and took the small town and its adjacent military encampment, Camp Furlong, completely by surprise. The assault was the only ground invasion of the continental United States after the War of 1812. Ten American civilians and eight U.S. soldiers lost their lives before Villa’s troops had to retreat to Mexico.

A long period of Mexican political unrest and controversial American foreign policy fueled the historic invasion. (if you learn about the issues that precipitated WW2 with Japan, you'll see similarities)

The attack led to further contention between the United States and Mexico when President Woodrow Wilson ordered a punitive expedition into Mexico to capture Villa without first consulting the Mexican government. General John J. Pershing gathered several thousand US troops at Camp Furlong for the undertaking. This massive expedition, though ultimately unsuccessful, would prove critical in testing tactics and equipment that were essential to US military triumphs during World War I.

1912 began a series of military coups and dictators, as a result of thousands of Americans profiting from Mexico’s oil and other rich natural resources. A military coup by Medera overthrew the dictator Diaz, and two years later another by Huerta, and a year later by Carranza, creating financial turmoil, American investors in Mexico insisted that President Woodrow Wilson intervene to restore order.

Villa and his troops took a further blow from the U.S. when Wilson allowed Carranzista troops to use the railroads in the southwestern United States to move reinforcements against Villa to Agua Prieta, just across the border from Douglas, Arizona. The result of this U.S. aid was a resounding Villista defeat at Agua Prieta on November 1, 1915. 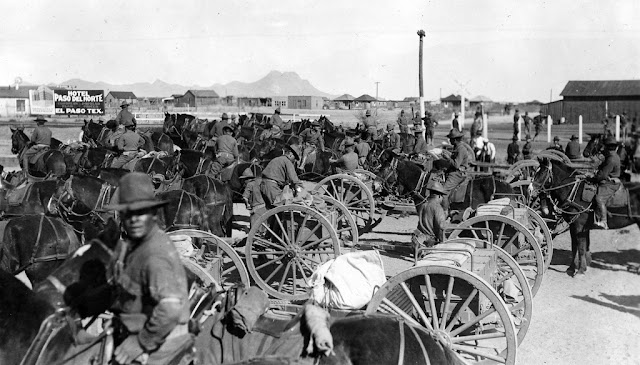 Although the exact reason for Villa’s attack at Columbus, New Mexico is unknown, the theory is that Villa was mainly seeking revenge after the Agua Prieta incident. Villa also likely needed to capture necessary food, clothes, munitions and other supplies for the ever-dwindling band of revolutionaries.

Thousands of US troops reached Columbus just days after the raid. The small, mostly destroyed town became a beehive of military activity, a critical point of entry for hundreds of trucks, motorcars, munitions and crates of supplies. 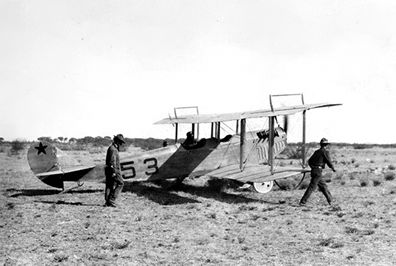 General John J. “Black Jack” Pershing led his 10,000 troops on the 11-month, 500-mile pursuit of Villa into Mexico. Pershing’s expedition has been dubbed the last of America’s 19th century wars and the first of those in the 20th century because of its reliance on motorized power and airplanes, rather than on the horses that were used in previous military endeavors. As a result, equipment modernization and mechanical specialization during the time of the 1916-1917 expedition proved essential to U.S. military success during WWI. 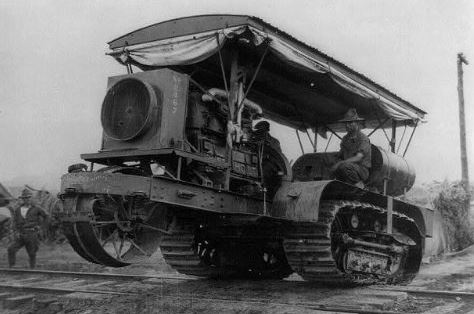 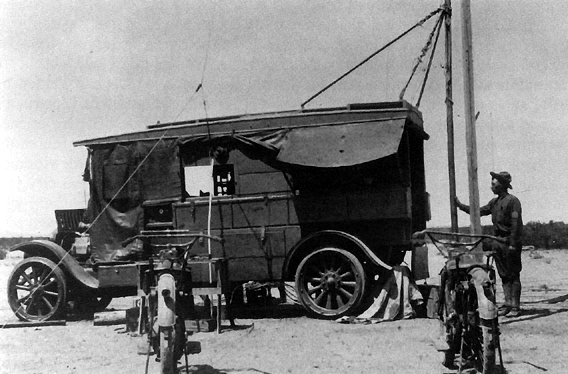 Another new technology used in the expedition was aircraft. The U.S. Army Aviation Section of the Signal Corps deployed the 1st Aero Squadron, operating eight Curtiss JN-3 “Jenny” aircraft in support of Pershing’s ground forces. The aircraft proved invaluable in carrying dispatches, but never found any sign of the enemy. Worse, their delicate construction, a lack of spare parts, and the inevitable crashes in appalling weather conditions meant that after only 30 days, only two were left. One interesting side note is that the Jennies carried the first-ever insignia painted on a U.S. aircraft: a red star on the tail. 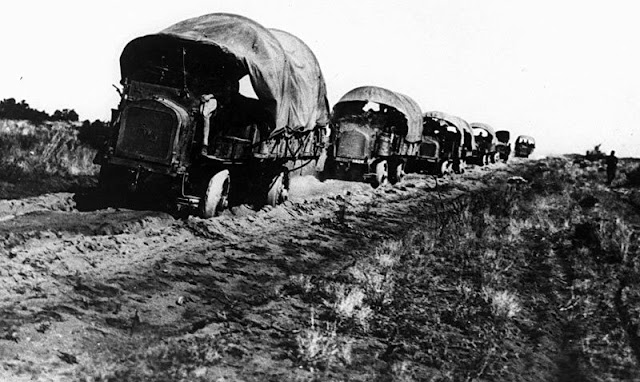 Battles were so few that they could be counted on the fingers of one hand – with fingers to spare. The most successful action was the killing of top Villa lieutenant Julio Cárdenas and another Villista by then Lt. George S. Patton. 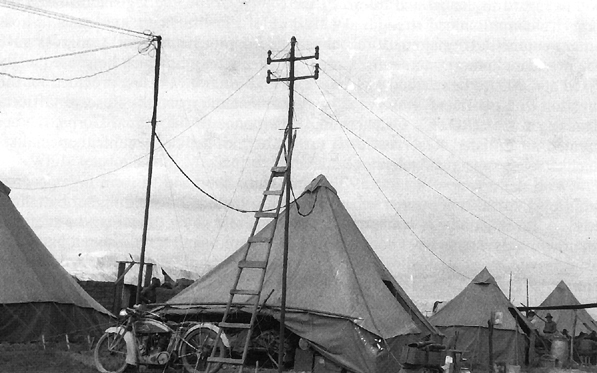 While Congress deliberated, relations with Mexico continued to deteriorate. Carranza's government insisted upon Pershing's withdrawal, and Villa's men still raided border towns at will. (Villa himself had been badly wounded on 28 March and spent several months in hiding while recuperating.)

President Wilson responded on 9 May by calling up the National Guard of Arizona, New Mexico, and Texas. When Carranza increased the pressure upon Wilson by threatening to attack American troops heading in any direction but north, the president replied by invoking the provisions of the newly minted Defense Act. On 18 June he called up most of the remainder of the National Guard for border service. The subsequent clash with Carranza's troops at Carrizal on 21 June, during which two officers and seven enlisted men of the 10th Cavalry were killed and another officer and nine men wounded, brought the two nations to the brink of war.

Before Pershing could fight a full-fledged war with Mexico, however, he needed reinforcements. Given the small size of the Regular Army, the mobilization of the militia presented the only means available to quickly obtain enough men to protect the border against invasion. By 31 July approximately one hundred eleven thousand guardsmen had reached the border. The National Guard troops called into federal service included 4 signal battalions, 16 signal companies, and 1 aero company.