Lindley Bothwell.. some people are inherently amazing, some are forged by the times they live in, some are both... I'm not sure which category he fit, but he was astonishing.

He invented some pretty cool things, like cheerleading. Well, sort of, cheer yelling might be more accurate. Not impressed? He invented flashcards for the specators at college football games to use to make those stadium seating areas display ginormous pictures of his team mascot smashing the other team mascot. And releasing balloons in tandem to float up in his teams letter.

He completed a masters at USC, and another unnamed degree, then went to Oregon State University to study agriculture (leading to owning 34 orange grove ranches and becoming in the top 10 largest citrus farmers in the US, and now the last in the Fernando Valley) and while at a game at Notre Dame impressed Knute Rockne so much Knute made him a honorary cheerleader at the Rose Bowl game against Stanford.

How about attaining the largest private car collection in the world? Not as large as collections since, but at the time, the biggest.

He loved old cars, and especially old racing cars... so much he invented vintage racing. No one else was, so I say he invented it. Prove me wrong. He was the Los Angeles regional director of the SCCA, and took a 1913 Puegot to the Indy 500 (it had won the 1916 Indy 500) so he could have fun... and inadvertently set a speed record, but didn't qualify for the race. It was 1949.

He collected horse drawn street cars, and was the only one to do so, and I'm sure he was the only person to save any for posterity.

Amazed yet? Hell, this is only the bits from the Wikipedia page!

At 12 Bothwell discovered the allure of speed by whizzing down Los Angeles' Cahuenga Pass at 50 mph on a high-wheeled coaster cart.
In 1926 he bought his first old car, a 1901 Olds
in 1928 a 1909 Benz driven by Eddie Hearne
and a 1907 Stearns which had known the heavy foot of the great Barney Oldfield.
" His chief regret is that no one else west of the Rockies maintains a similar stable, against which he might have a rousing series. " as the racing on Catalina Island and state fairs

he staged the 1950 Vanderbilt Cup in Santa Monica which Ralph De Palma officiated... 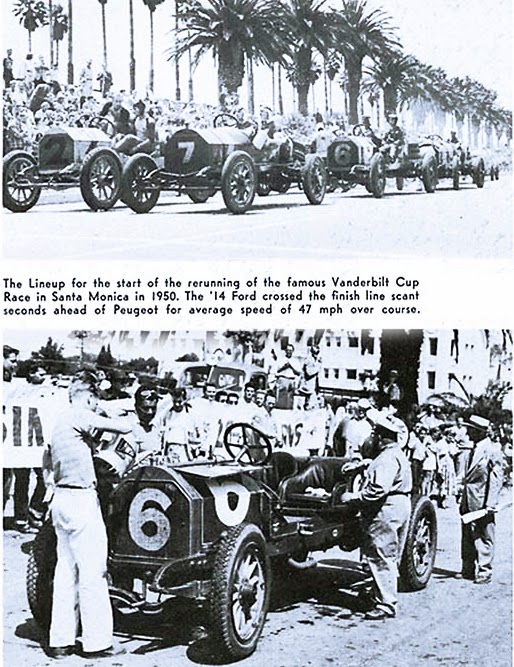 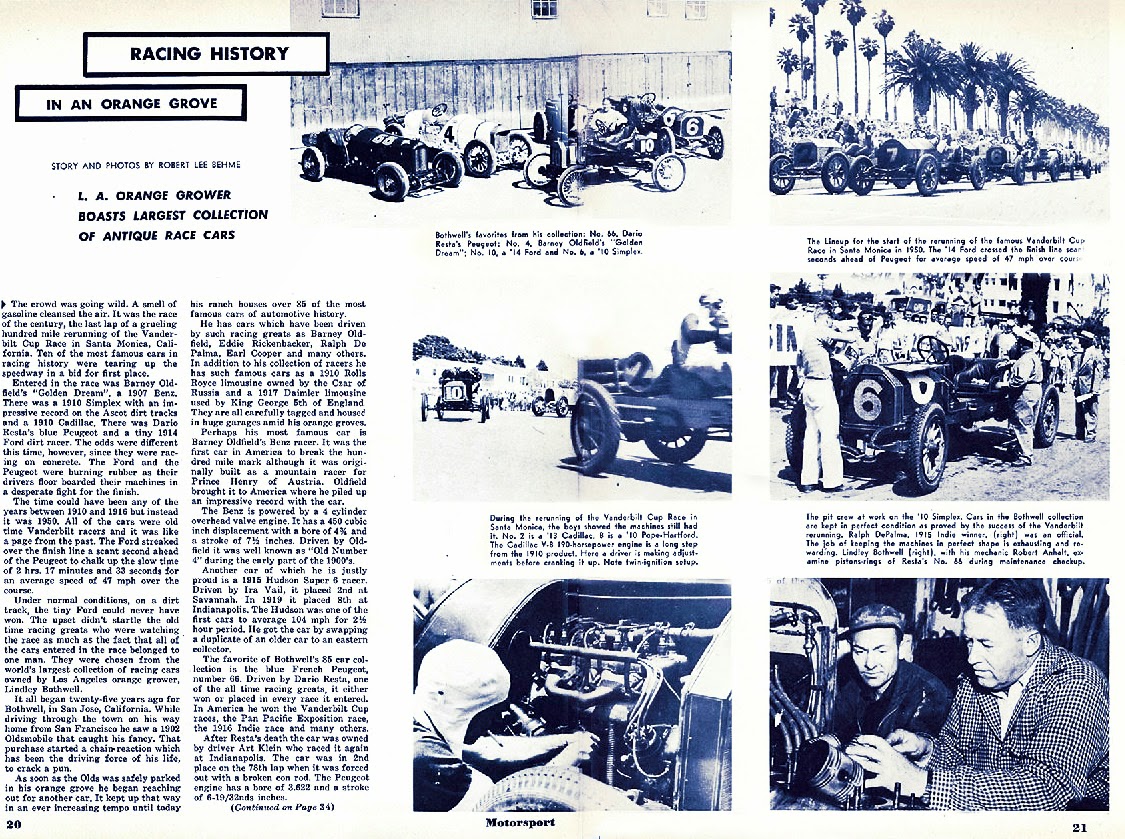 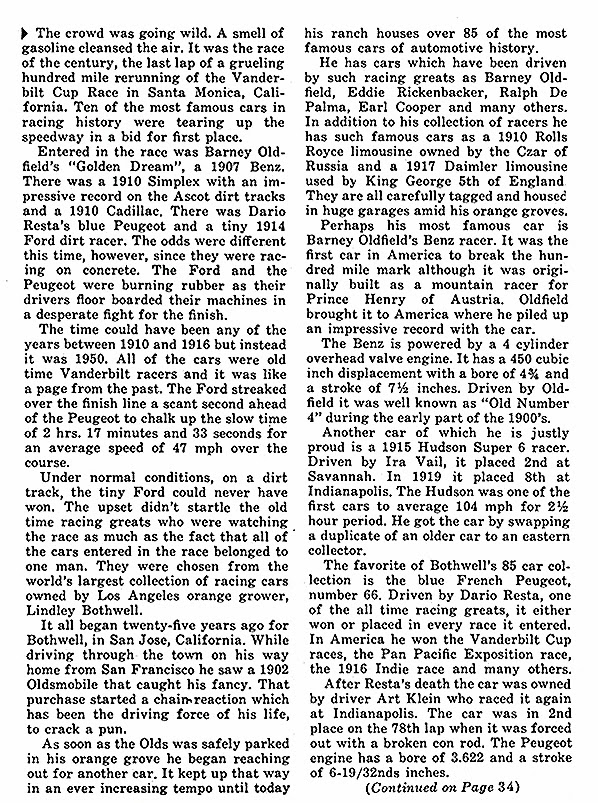 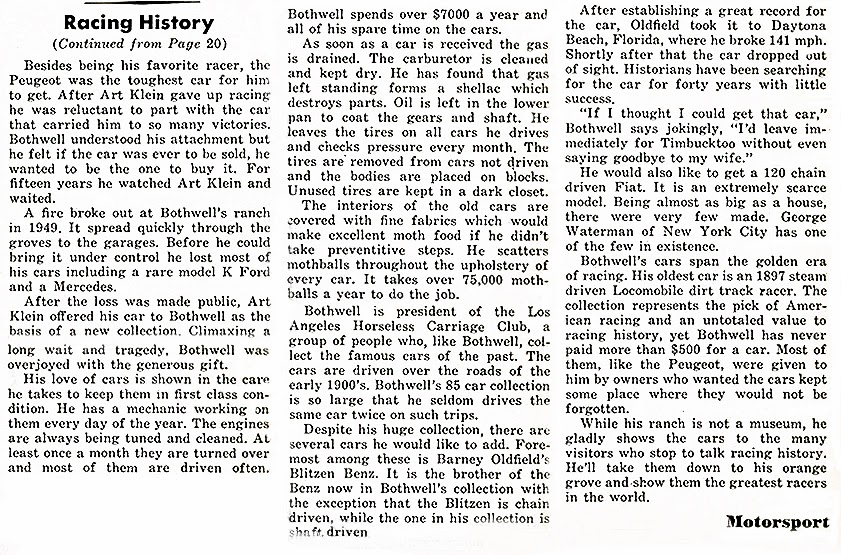 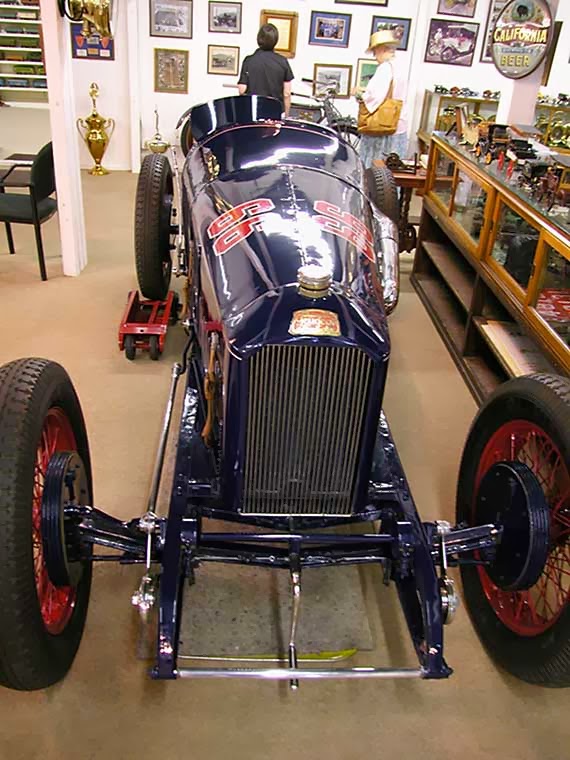 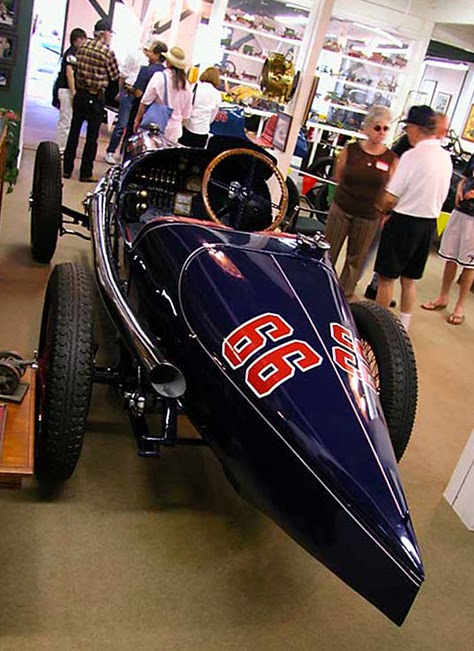 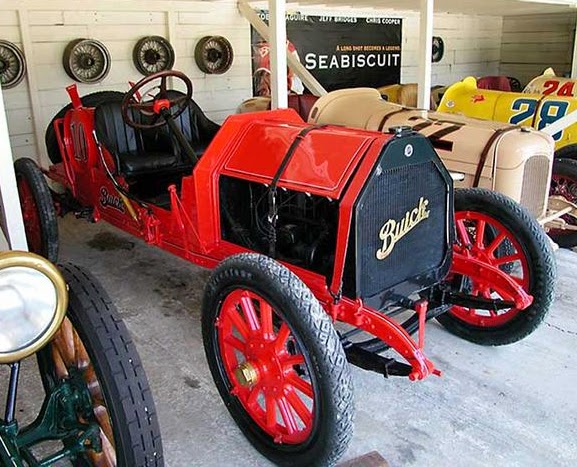