1915 Sea to Sea trip began in Coney Island New York, and was to go to San Francisco California, these 4 factory backed cars were to see which made a better car by merely surviving the road conditions. The closest is a Packard, the other black car is a Studebaker. The white cars aren't lableled or indicated, and I couldn't find anything on the internet about this competition. The destination was the 1915 PanPacific Exposition in San Fran 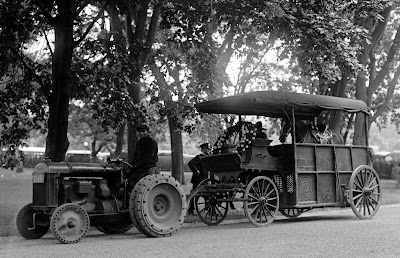 Tom Mix, famous cowboy movie star, had a very lazy horse.. . it's riding in the trailer 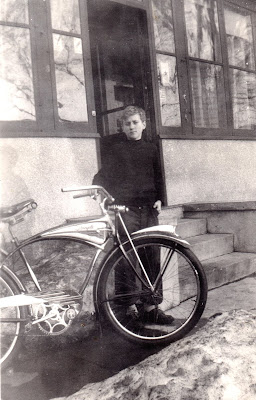 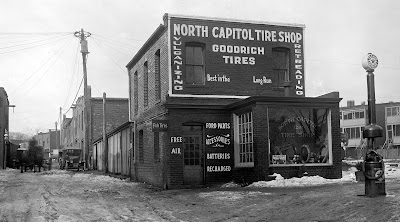 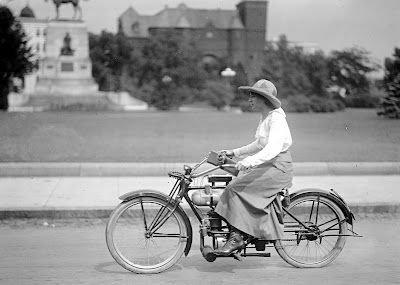 photo had no info on what she's riding , or what year 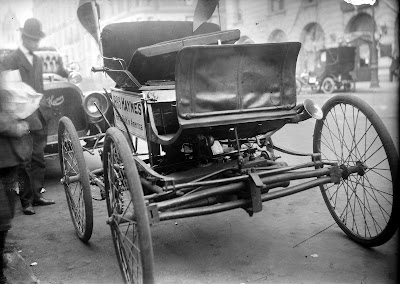 the 1892 Haynes car, the second maker of cars in the USA, the first was Dureya 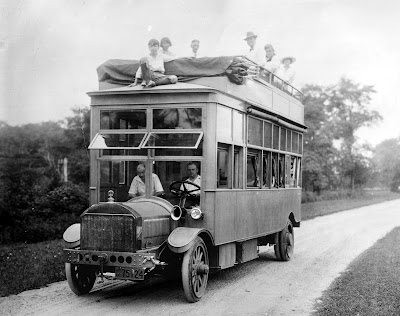 In 1915 Ray Conklin, president of the New York Motorbus Company, left Long Island for the Panama-Pacific Exposition in San Francisco. Accompanied by a party of twelve, they travelled in an elaborately outfitted bus, complete with a kitchen, beds, hot and cold water, well-stocked book shelves and a rooftop garden. 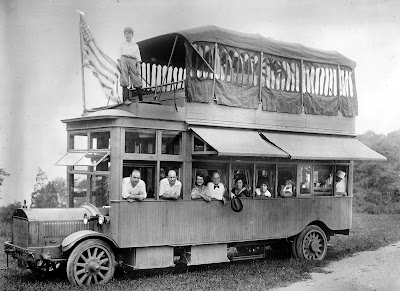 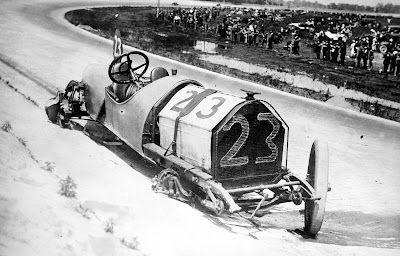 The McFarland wrecked at Indy 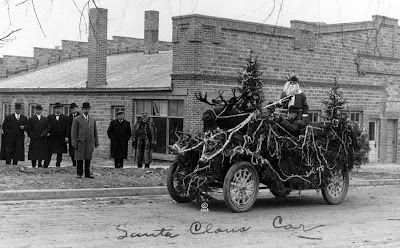 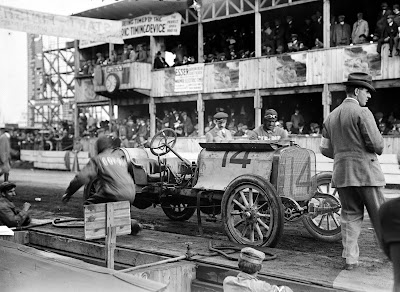 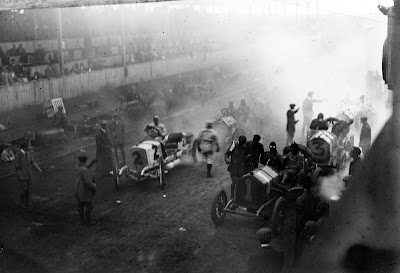