A variety of cool vehicles and stuff I wanted to show you that I got from Svammelsurium.blogg.se 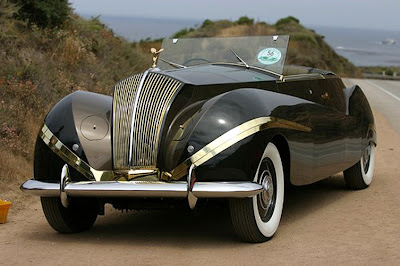 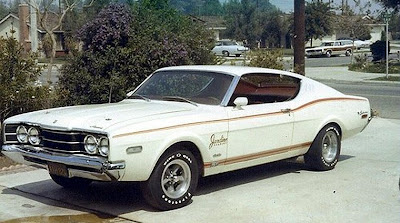 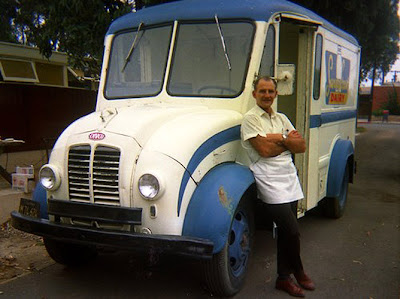 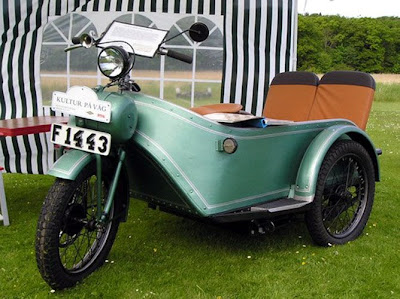 the ELC10 made by GM in Stockholm during WW2, electric powered 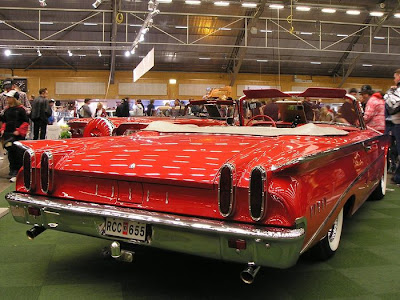 Good looking to me, and one of the later Edsels. Already doomed by the first run, but they did get a couple good looking designs before they were killed off. Marten commented that the 1960 Edsel is one of only 76 convertibles produced, supposedly the only one outside US. 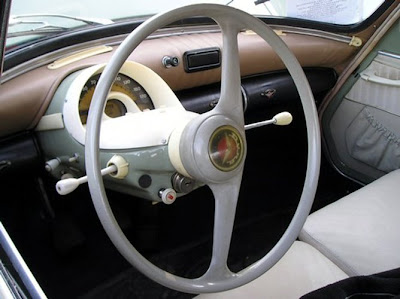 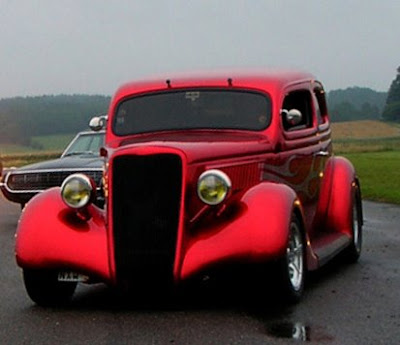 Via: http://svammelsurium.blogg.se/ is the blog of Marten, who commented that the electric three wheeler was labeled model ELC10. General Motors Nordiska is name the scandinavian GM branch in Stockholm that built these during wartime, when all other civilian production was halted. They also built a couple of electric truck prototypes. Rrad the comments for Marten's unabridged writing.
Thanks for the corrections and aditional information Marten! I believe you must be the Svammelsurium.blogg website, and I compliment your extensive coverage of cool automotive stuff! Great blog!
at Saturday, July 04, 2009