Diving back into the incredible album art covers, because I discovered, once again, that if you find something amazing, there is usually a reason, and more to enjoy, if you find the common thread. In this case, it was the art director of Westminster Gold classical music, Christopher Whorf, and his brother Peter. They had a humorous take on how to sell boring classical music 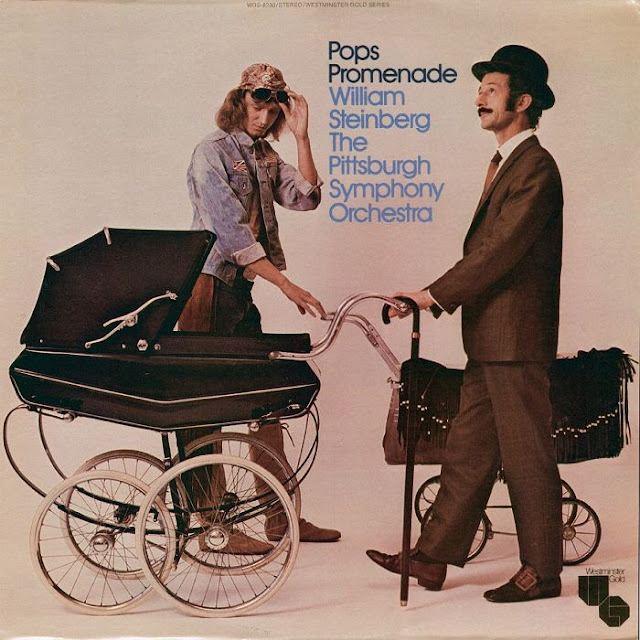 instantly had me thinking... if Monty Python was making classical music covers 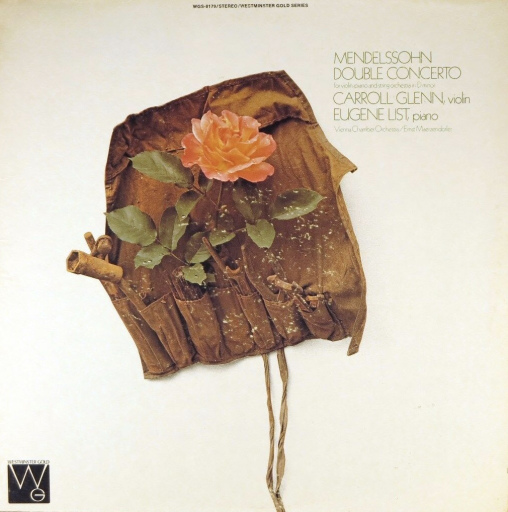 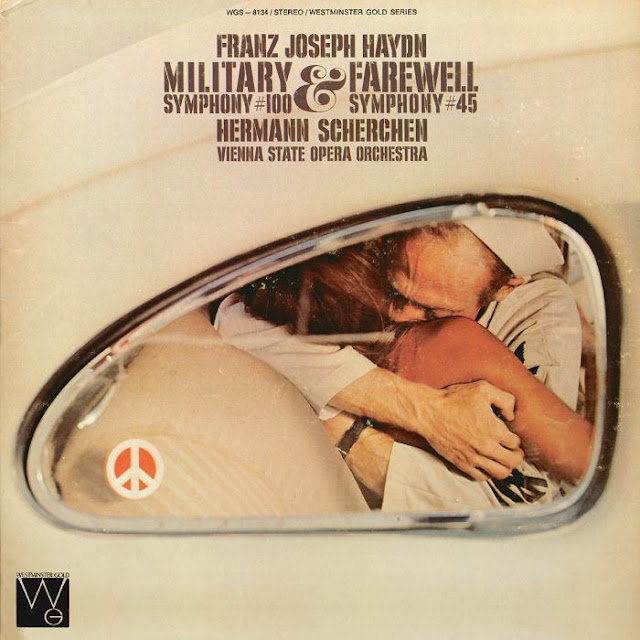 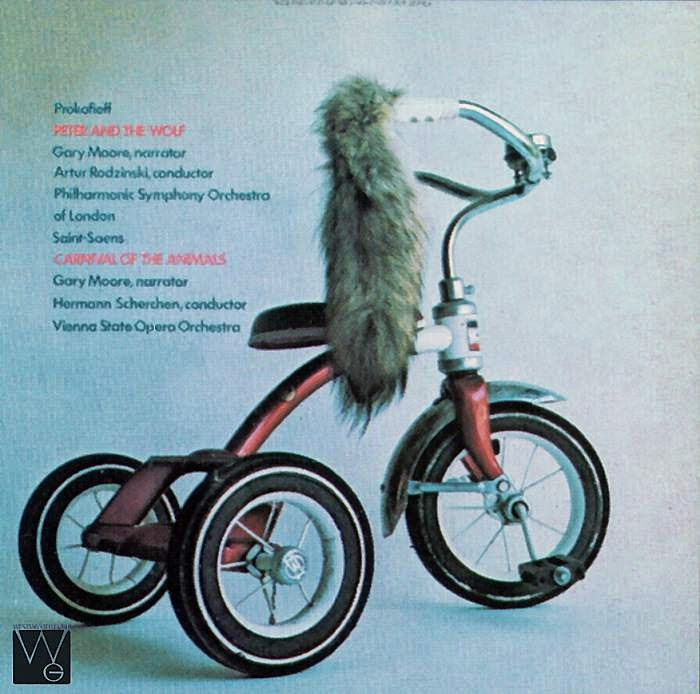 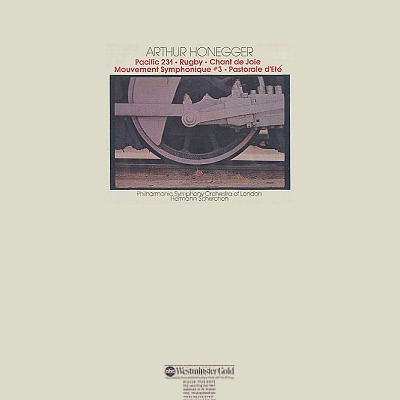 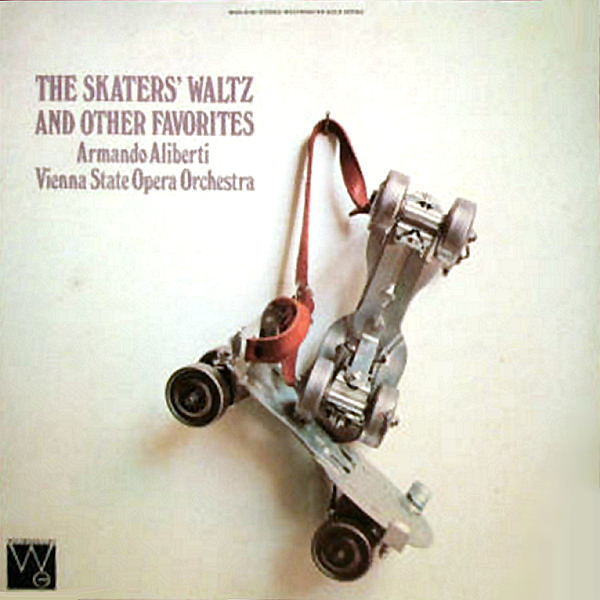 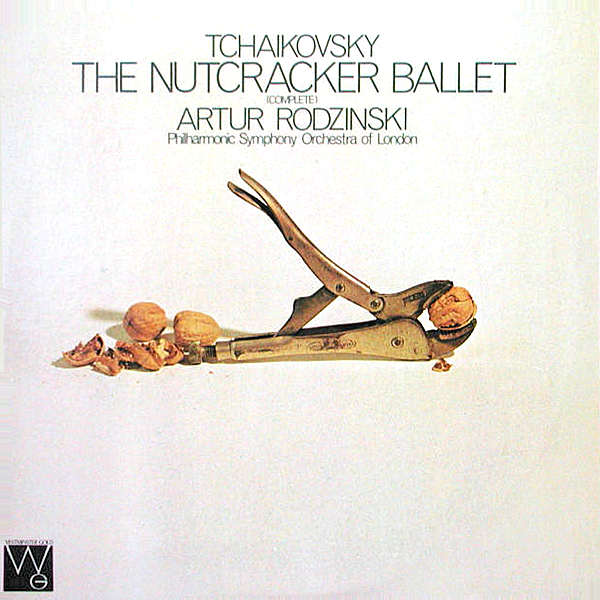 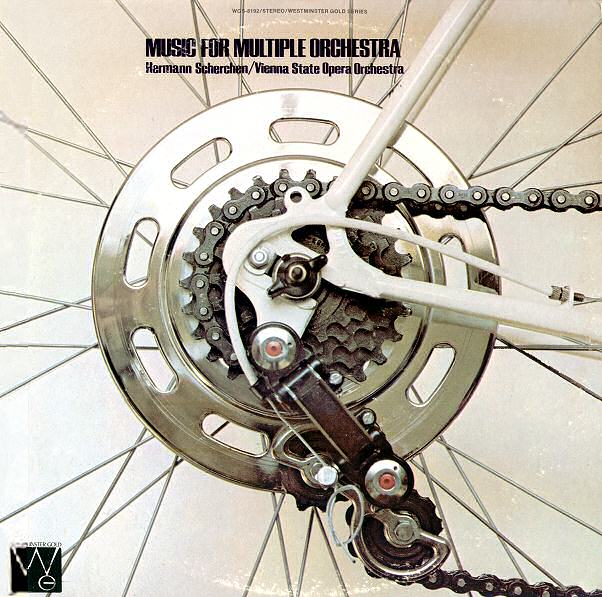 Westminster Gold was unique I bet. Of course, the 70s went past so damn fast, and the cool factor burned out too fast.

The label became simply "ABC Westminster" and limped along for a while longer before becoming "MCA" or "MCA Classics" and dying shortly later.

Above, of course, the stuff with wheels, but the far more amusing stuff, below - or look through
https://musiceureka.wordpress.com/2019/05/06/westminster-series/
or not as nice, but more thorough, http://westminstergold.kimba.biz/

you can listen to the above, and get a look at a variety of the fun album covers, but I realized that most people won't. Good music though. Damn shame if you don't enjoy the first minute

Like I said, the first minute... Wagner I think.

So here are some of the most amusing ones 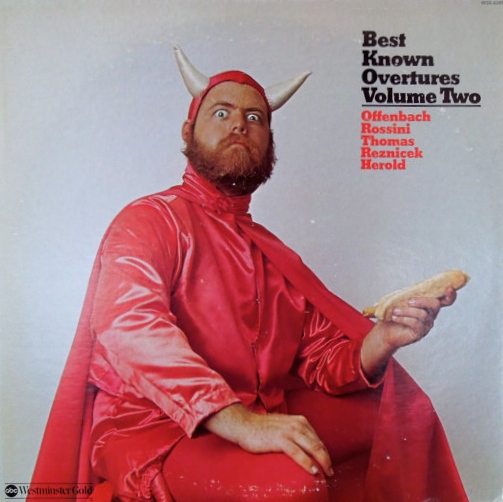 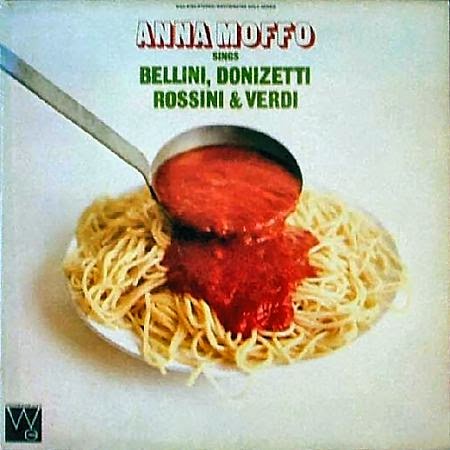 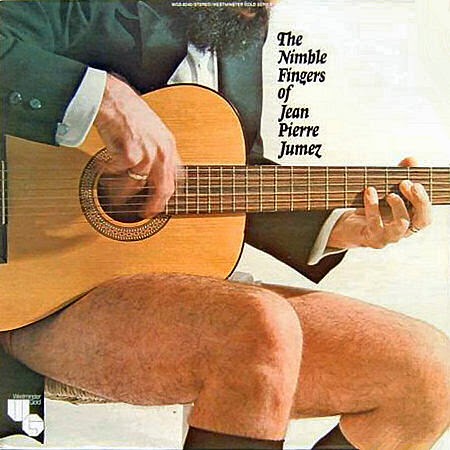 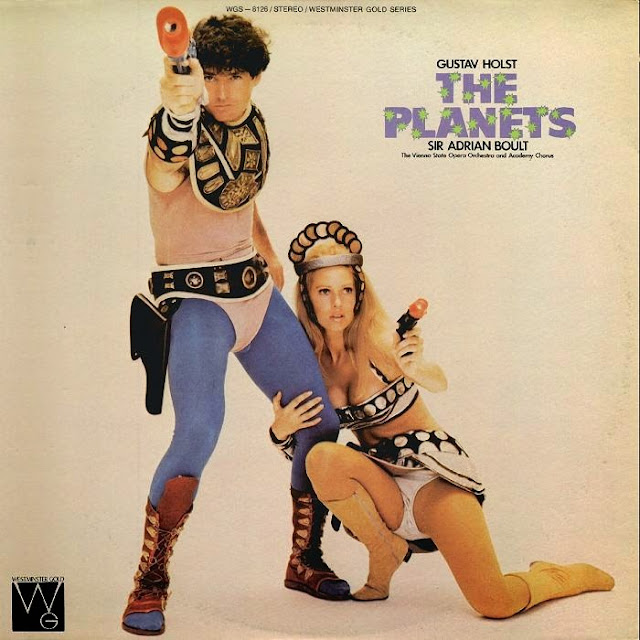 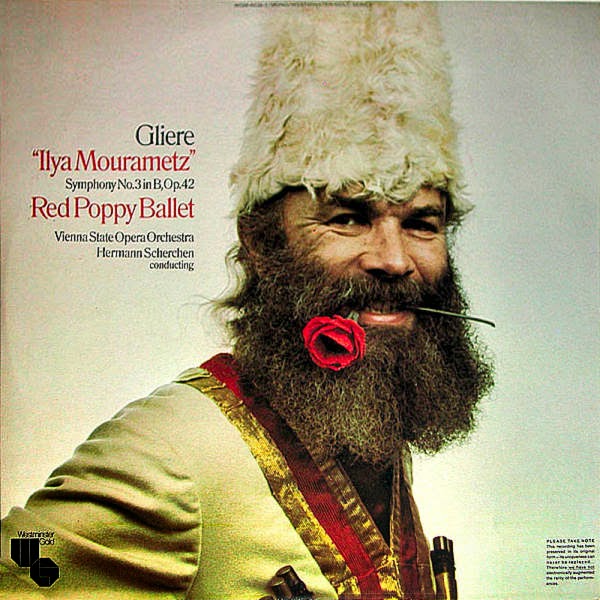 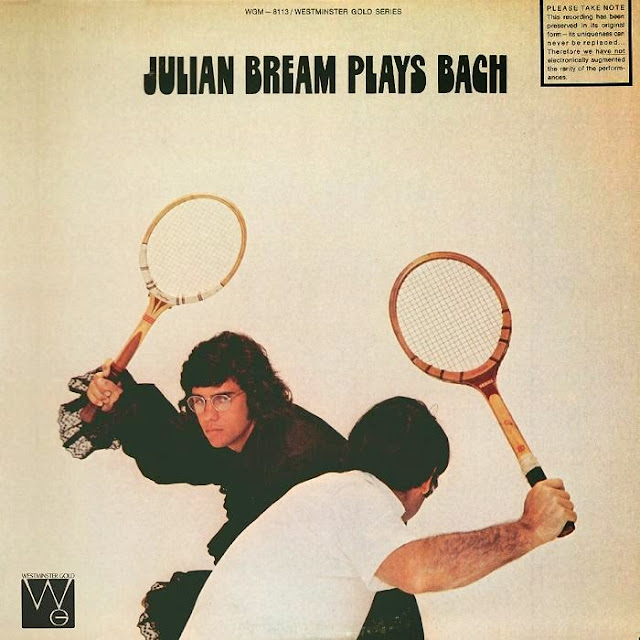 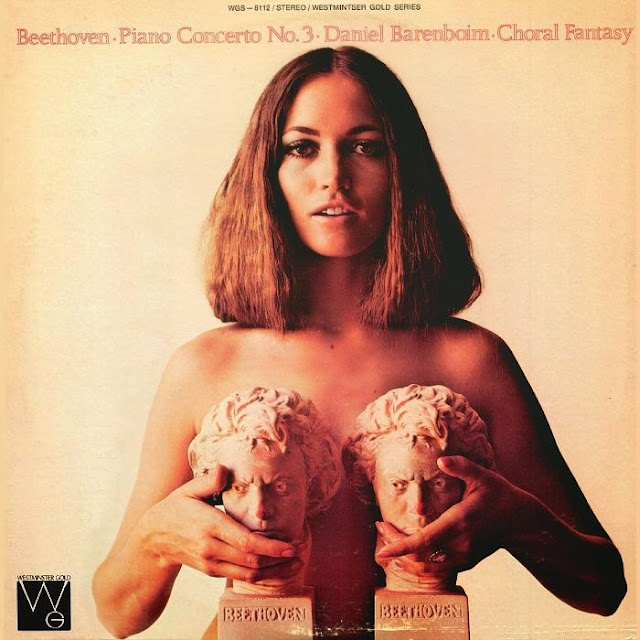 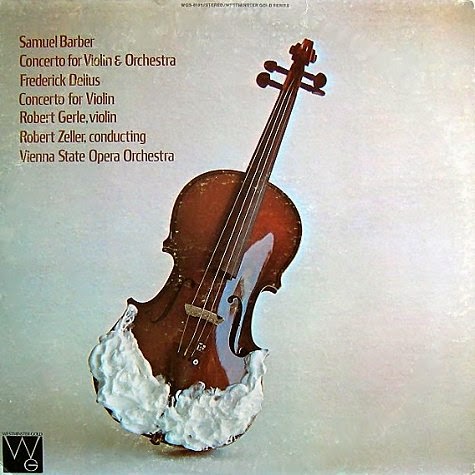 and best for last, the string quartet 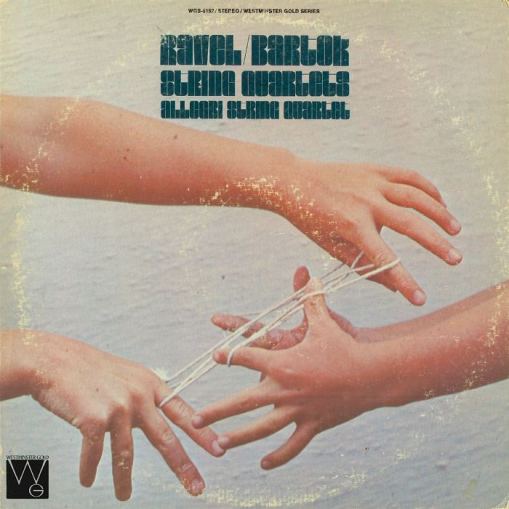 All this from the vw hubcap bra album cover I posted last week, that JS Fury mentioned he'd love rto have a poster of... well, damn it, I looked around and that album cover is not for sale ANYWHERE online at all.
No doubt because no one bought many, and most were thrown away because no one ever played the Wagner dramas. 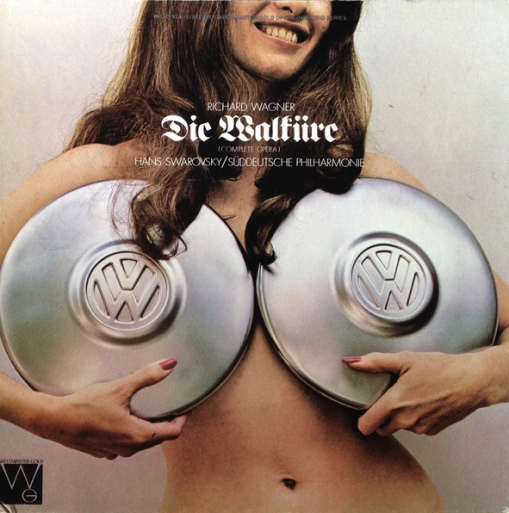 only 2 images of this even seem to exist online. The other has a hole through it over her left shoulder