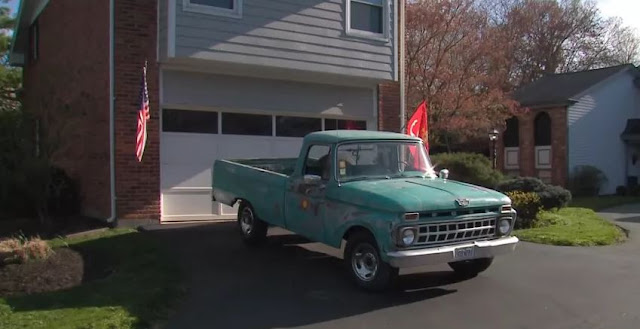 Andy Lipka is facing a tough battle with his Homeowner's Association: lose the pickup truck or lose the home.

Lipka's 1965 Ford F-250 is his pride and joy. He describes it as well-running and "pretty close to perfect," despite the fading Tropical Turquoise paint and its bouts of surface rust which peppers the entirety of the truck.

Lipka's HOA considers the truck to be unfit for his neighborhood in Chesterfield, Missouri. The HOA has ordered Lipka to remove the truck, citing bylaws which prohibit vehicles with "moderately severe body damage" to be parked at the driveway of any home which resides in the Woodfield Homes Association's footprint. 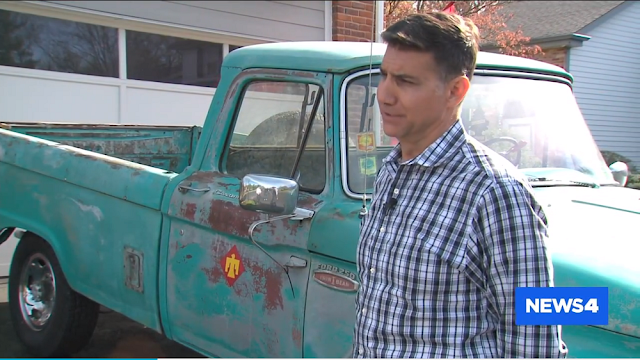 Lipka can't move his truck inside of his garage – that's because it houses two other vehicles. So $3,000 later in fines and penalties for keeping the truck in view of the neighbors, Lipka hasn't paid those, so the HOA has now filed suit against Lipka, specifically targeting the legal petition at foreclosing on his home should the fines remain unpaid.

Lipka has filed a counterclaim against the HOA. He feels that the bylaw should be targeting inoperable vehicles, or perhaps cars with flat tires – not his beloved truck due to the finish. “It’s not damaged, it’s the way the finish has evolved over the years.” he explained to KMOV4 News. “It’s original Ford paint from 1965"

Lipka, a combat veteran, says this is a battle unlike any he’s fought before.

If a judge decides in Lipka’s favor, the fines and associated threat of foreclosure will go away.

But, this isn't as bad as Miami Shores, Florida, who implemented a ban on front-yard vegetable gardens at residential properties in 2013. The resident had to get the state congress to pass a law allowing gardens, because the legal appeals process went with the zoning reg, all the way to the state appeals court, and the state supreme court declined to hear the case