With the 1977 Chrysler, the left fender mounted turn indicator would light up when the gas pedal was floored. When reading the owner's manual the answer turns up. The car had a "gas saver" feature- upon low to no vacuum the fender light on the driver's side would light up, indicating poor fuel economy

Early 68 RoadRunners had the bird jumping not running and it was in black and white because the deal with Warnerbros wasn't final yet.

You could operate the car radio without the ignition key on Mopars built in the 60's-70's by pushing the brake pedal while turning on the hazard lights and left turn signal all at the same time. If you took your foot off the brake pedal, the radio would go on and off along with the flashers. Putting your foot back on the brake would stop the flashers and the radio would play continuously.

In a 69 Dodge Charger with power windows, if you don’t have the keys on you and you need to close the windows, turn on the emergency flashers, step on the brake, set the turn signal lever in the left or right signal position, and the power windows will operate.

Any 440 cars built after June of 1971 got 6pack rods installed. Chrysler had too many rods pre-ordered when the 440/6 option was discontinued. They used all the cranks and rods up till they were gone. 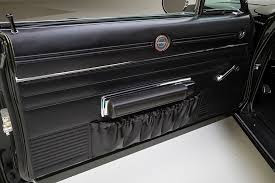 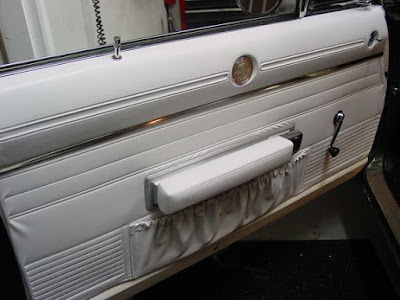 426 Hemi cars were made with air conditioning, the Monteverdi 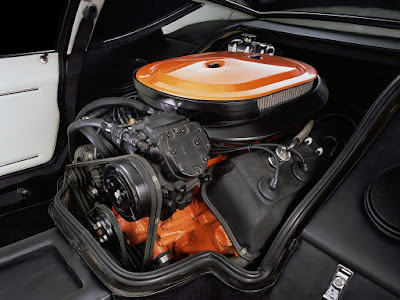