the Redex Round-Australia Reliability Trial and the 7 year old 77 thou mile 700 quid taxi that won, driven by a taxi driver that carried explosives to move obstacles. Maybe it was the triple 7 combo that gave him lots of good fortune 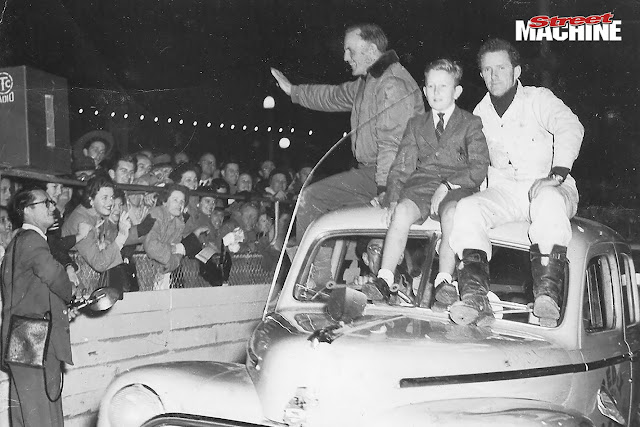 In 1932 Jack Murray moved to Sydney, where he set up a service station in Bondi with his brother, Ray. Largely a taxi service and fix-it shop, the Murrays ran their business on either side of World War II, during which Jack served with the 2nd AIF.

As Jack explained in an interview the car’s advantages were its generous ride height and advanced Houdaille shocks.

“It was a V8 and it had a lot of punch in it and it had the right springing, transverse springing; the front spring and the back spring transversed, and up very high. There’s a lot of clearance under a Ford, and they had a very strong chassis on ’em.

“We picked that one because they had [special] shock absorbers. Called a Houdaille, it’s a hydraulic shock and it’s a circular arrangement. They are French-designed, beautiful shocks.

“There’s no shock absorber that would last you ’round Australia; they hadn’t made any good enough yet. The body was better than the ones they make here – but the shocks were the main thing.”

In 1954 the taxi Jack named Grey Ghost won the Redex Round-Australia Reliability Trial. He led the race almost all the way around and somehow managed to get back without losing a single penalty point – a feat that was never repeated. 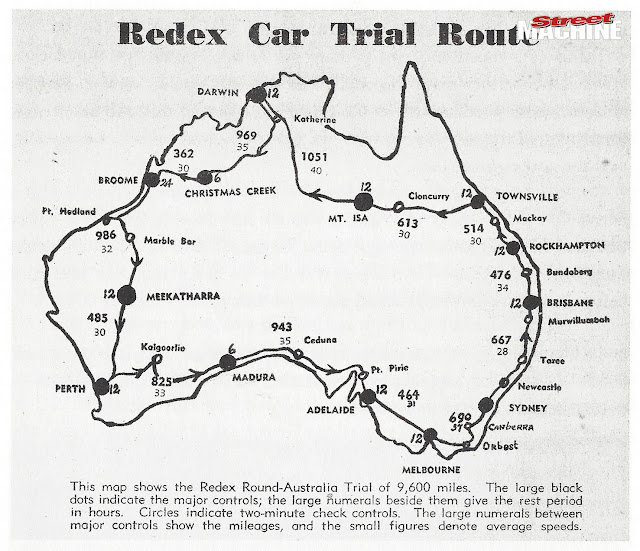