Holiday Rambler RVs, interesting history... and it's amazing that most sell for less than 2500 on Facebook, the very nicest ones don't cost much more than 5 thou, even 30 footers 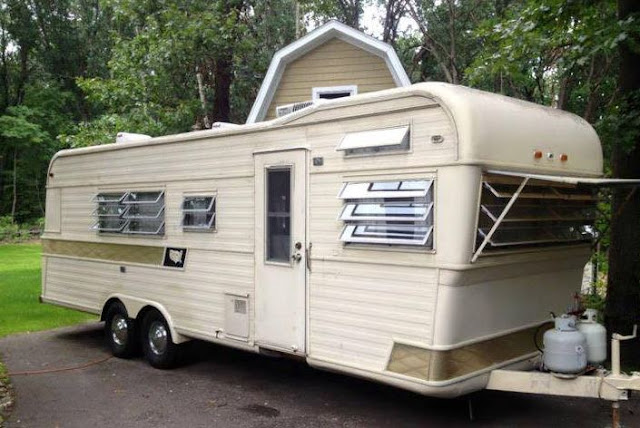 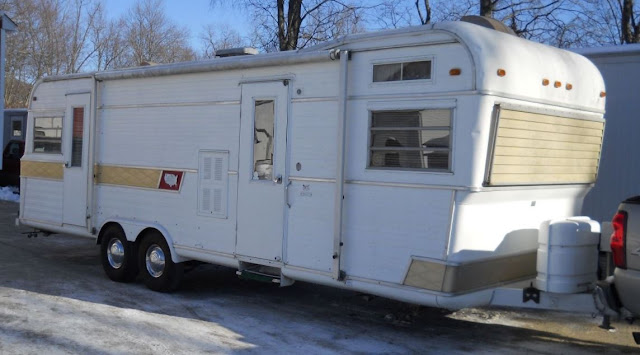 RV building started out in Wakarusa, Indiana in the 1950s with the Holiday Rambler Company, founded by Richard Klingler. Wakarusa is ten miles (16 km) south of Elkhart, Indiana. Richard Klingler started building trailer parts in a chicken coop and assembling the trailers outdoors in the 1950s. The first Holiday Rambler recreational vehicle was a travel trailer introduced to the public in 1953 by the Klingler Corporation.

In 1961, Holiday Rambler’s introduction of aluminum body framing ushered in a new era of lighter, stronger and more durable recreational vehicles (RVs). This aluminum frame (Alumaframe) became the standard for lighter and stronger RVs for 40 years. Holiday Rambler was also responsible for many firsts; built-in refrigerators, holding tanks and aerodynamic radiused corners. As Holiday Rambler moved into motorhomes, they were the first with tag axles and the kitchen slide-out revolutionized "interior engineering" in the field.

Holiday Rambler dealers first learned of interest in a club from inquiries made by their customers. The dealers conveyed this information to Mr. Richard Klingler, President of the Holiday Rambler Corporation (HRC), who quickly realized the interest in the formation of a club was nationwide. Mr. Klingler gave the idea his wholehearted support and issued the order to use the corporation's warranty files to send questionnaires to all Holiday Rambler owners of record in the Spring of 1964.

Holiday Rambler Corporation and its subsidiaries ("Holiday Rambler") was acquired by the Harley-Davidson, Inc. in December 1986. Holiday Rambler's Recreational Vehicle division competed primarily in the mid to premium segment of the recreational vehicle market.

On March 4, 1996, the Monaco Coach Corporation of Oregon acquired from Harley-Davidson, Inc. 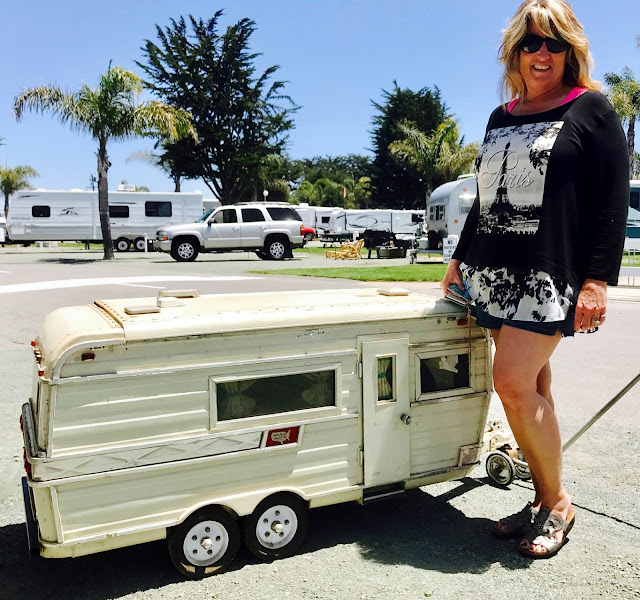 a factory built Holiday Rambler saleman's model. It was complete with a full interior, all very nicely done. At the 2017 Pismo Beach