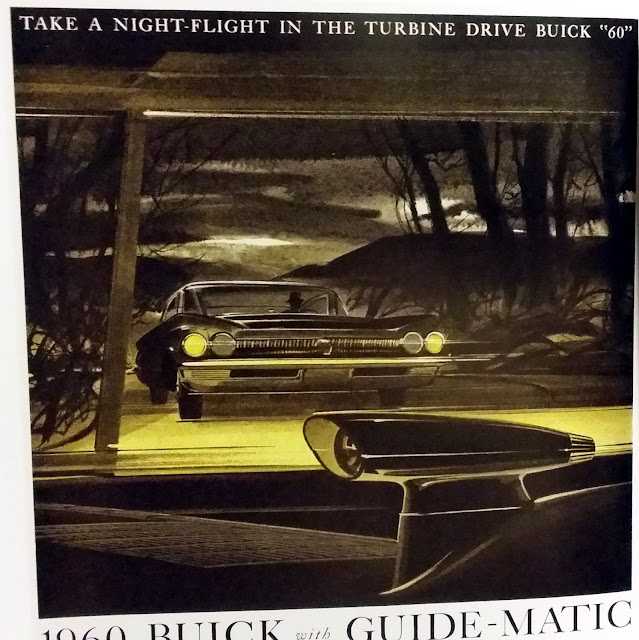 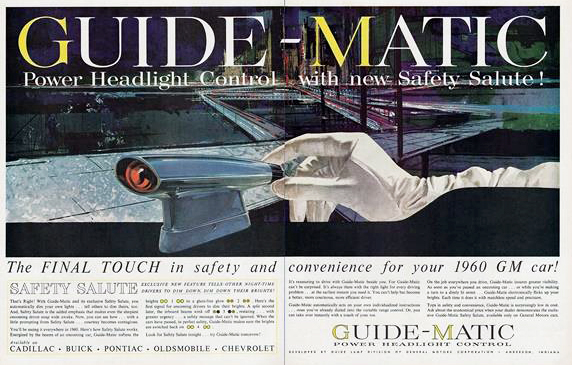 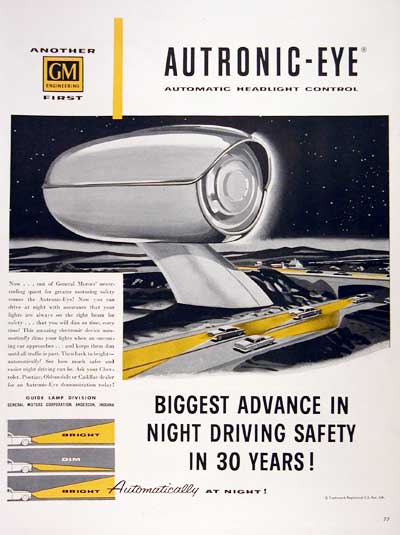 General Motors unveiled the Autronic Eye, the first automatic headlight-dimming system. When the phototube, mounted on the dashboard, detected approaching headlights, it automatically switched the car’s beams to low until the other lane was clear. It was offered on Oldsmobile and Cadillac cars. Unfortunately minute light fluctuations caused the automatic headlights to flicker erratically. By 1959, General Motors had solved the problem with a new gadget: ‘With a twist of the dial Autronic Eye lets you control the automatic dimming of your lights.’ Thus the driver could manually control an automatic device designed to eliminate the need for manual control! 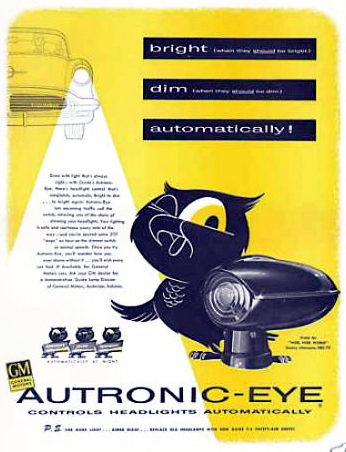