not just good news, great news. A community coming together to help one of their own 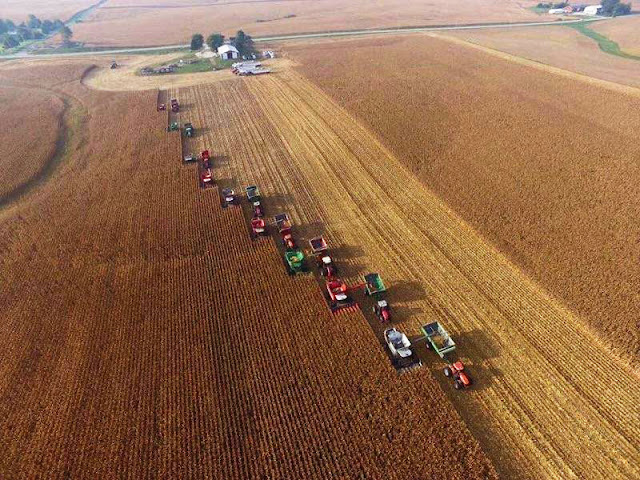 Carl Bates was unable to harvest his crop due to an aggressive form of terminal cancer that has left him bedridden and in hospice care. Carl’s cousin Dan Bates began to wonder how Carl would harvest his corn.

In an incredible display of love and community, 40 of his neighbors surprised him and came together to help a neighbor in need at harvest time

Dan spoke with some of Carl’s neighbors, and Dan says “it all just exploded from there.”

On Friday, September 25th, 40 neighbors and friends showed up at Carl’s farm to help him reap his harvest and they used 10 combines, 12 grain carts, and 16 semi-trucks to harvest all 450 acres of Carl’s farm in 10 hours. According to Jason, the same amount of work normally takes an entire week!

“(Carl Bates’ family) has so much going on right now, with medical bills and the condition he’s in,” said Dan. “This is one less thing they have to worry about. If they need to sell (the corn) to pay bills, it’s done. They can now worry about Carl and take care of him.” 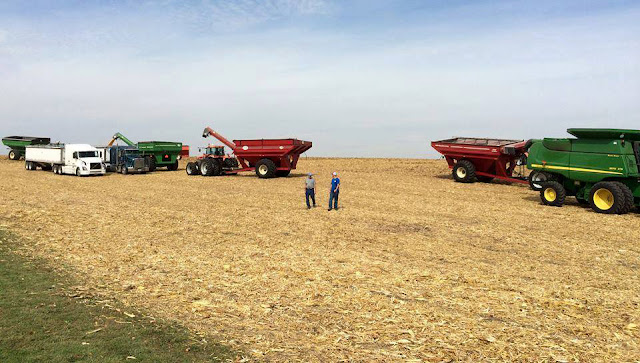 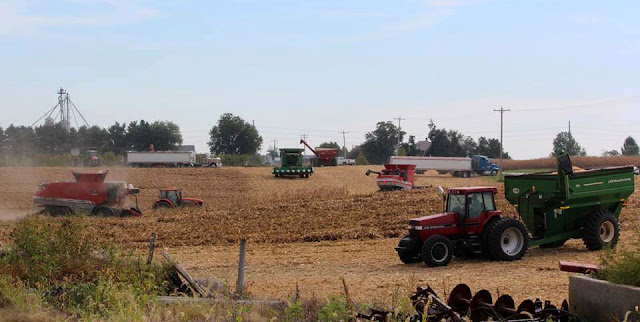 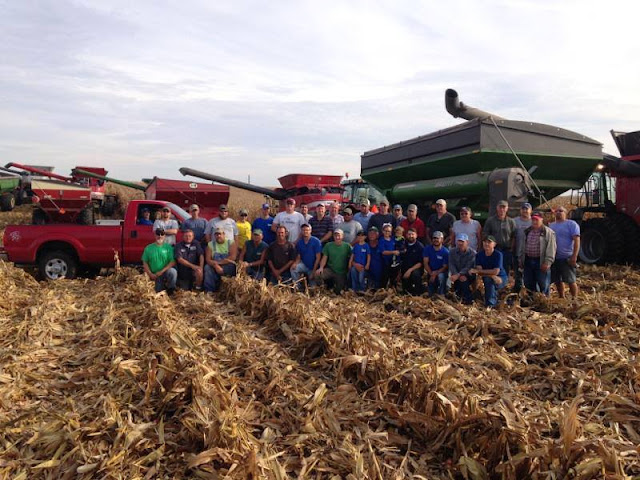