during a live firing in a WW2 tank, a round exploded, killing two men in that tank 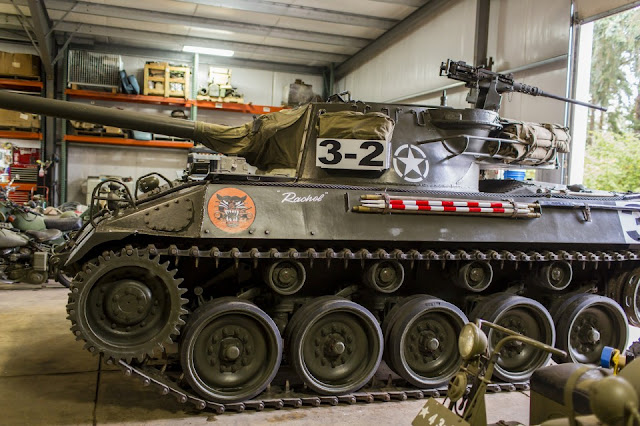 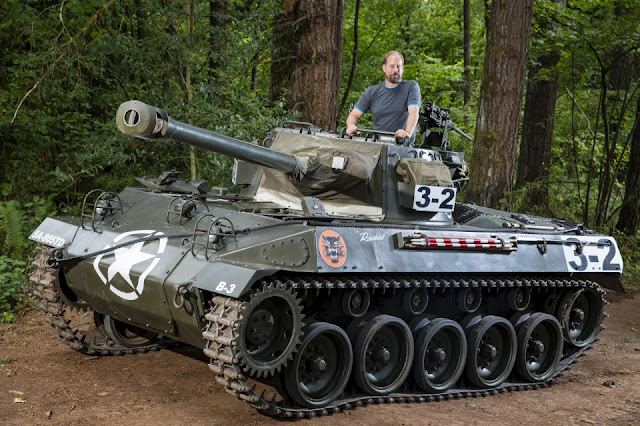 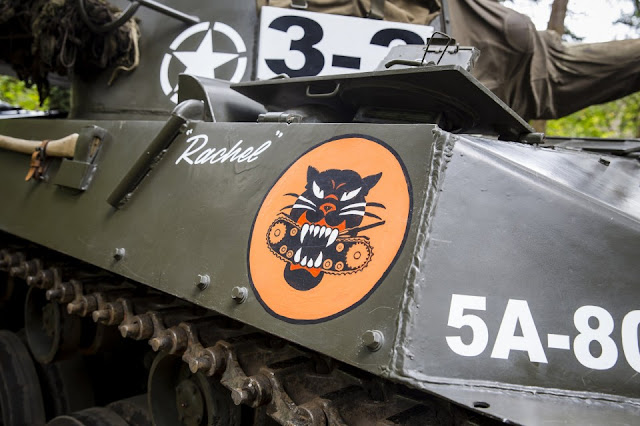 2 guys in a 1944 tank destroyer died when one little thing went completely wrong at a public firing range in Oregon where they were enjoying their hobby. They were firing the big cannon (76 mm)on the tank for a video production about the tank destroyer, the M-18 Hellcat, built by Buick, and purchased for $60,000 prior to restoration

One was 51 year old Todd Preston, owner of a towing company in Portland and board director of a historical military vehicle association, who used the M18 for school and hospital fundraisers

Preston had spent 12 years restoring the M 18, and in 2011, the Discovery Channel recorded it's first live firings for a show they produced about military vehicles. 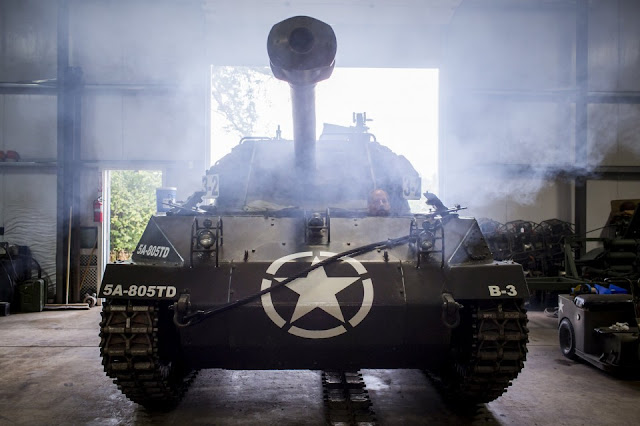 the Wall Street Journal just did a story on it http://www.wsj.com/articles/this-hellcat-still-purrs-along-nicely-1443537440 where Todd said " Mine was built in 1944 by Buick in Flint, Mich., with a 975-cubic inch airplane engine in it. According to my records, it was sold as surplus after World War II to the Yugoslavian military, where it was used in the civil war there in the 1990s. I found it in Denver and bought it in 1999 for $60,000, and immediately set to restoring it. It loves aviation fuel, but I can pump regular leaded gas into it."
at Thursday, October 29, 2015