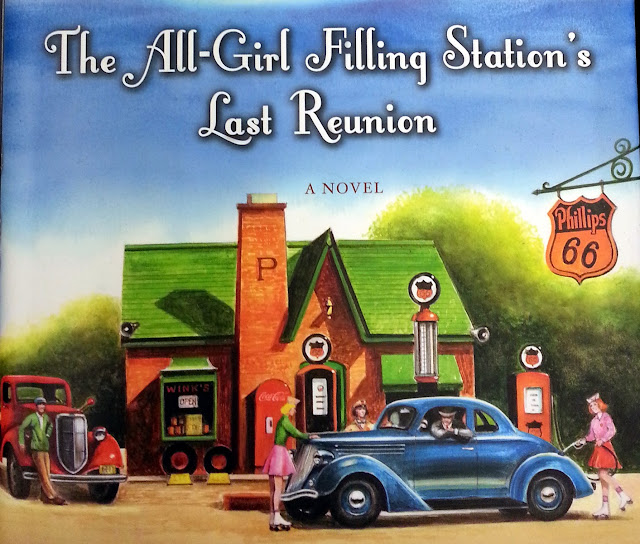 The Jurdabralinskis’ gas station was nearly shuttered when all the area men joined up during WWII, but the family’s four girls bravely stepped up. Eldest daughter Fritzi was already a great mechanic, having been a professional stunt plane pilot in the 1930s. When Fritzi joins the WASPS, an elite but downplayed female branch of the U.S. Air Force, the story really comes to life. Flagg’s storytelling talent is on full display. Her trademark quirky characters are warm and realistic, and the narrative switches easily between the present and the past. 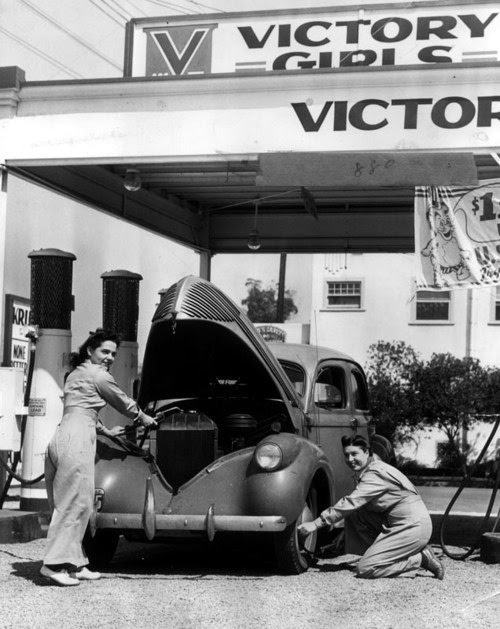 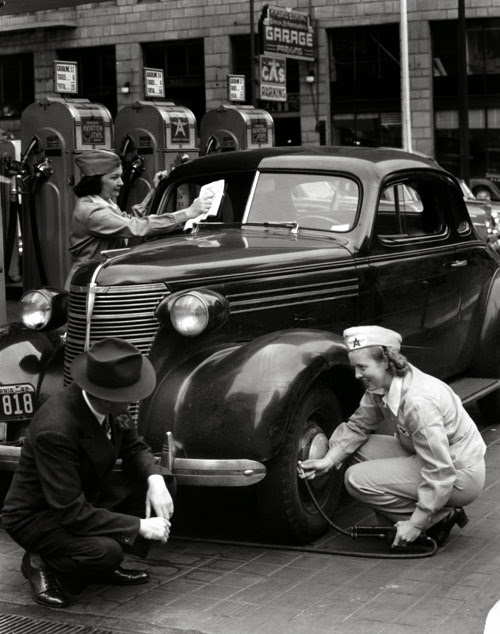 You might not have heard about the women that had taken up the workload at the full service gas stations, they were also known as "Victory Girls", the same situation of the men going to WW2 made the circumstances that evolved into "A League Of Their Own" and the Rosie the Riveter workers. And back in WW1 the women went to war in the Motor Corps of America http://justacarguy.blogspot.com/2013/04/motor-corps-of-america-i-just-learned.html 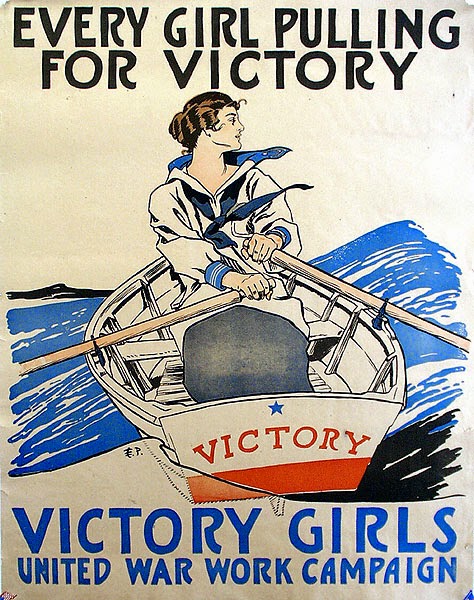