"Big" Deal, the artist you might not be familiar with, had a big impact on the Pixar Cars movies, I only just learned 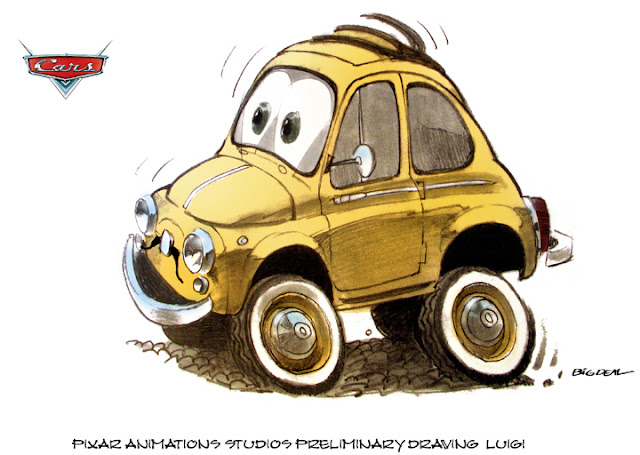 What most people may not know is back in 2002 when Pixar Studios were in the planning phase of the first of these great movies, they contacted Dave Deal. He spent two days with the artists and story writers for the movie, giving them advice and showing them how he brought his pencil and paper drawings to life.

Dave Deal was a legendary cartoonist whose work in the early days of off-road racing was seen in Road and Track magazine and many others. "Big Deal," as he was called, also built the first true racing Baja Bug in 1969 and set the last official Tijuana to La Paz "Baja record run" in 1973. Dave also drew the now famous 1971 NORRA Mexican 1000 poster art, along with countless "cartoon" ads of the early 1970s

Car enthusiast and artist David Deal, was nicknamed “Big Deal” during a stint in the Marine Corps,  did covers for CARtoons Magazine. 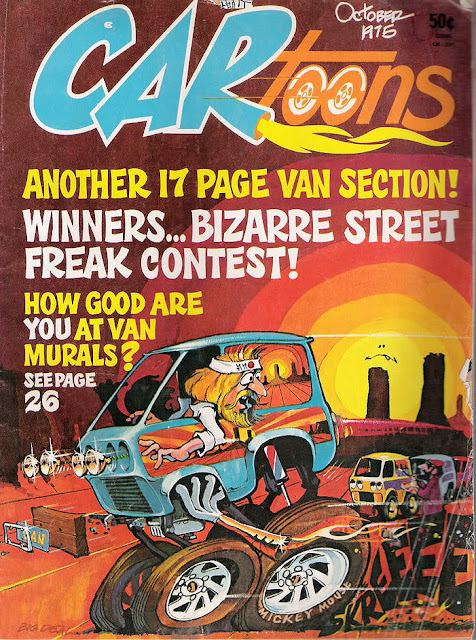 He was best known for creating a line of model cars in the 1970s called “Deals Wheels” and then later for work on the movie Cars, died after a battle with cancer Oct. 14 at his home in Vista, Calif. in 2008

In addition to drawing cars, Deal was an avid driver, setting an off-road record in a Volkswagen sedan in 1973. He also enjoyed hot rodding and sports-car races. 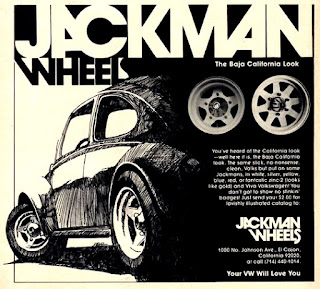 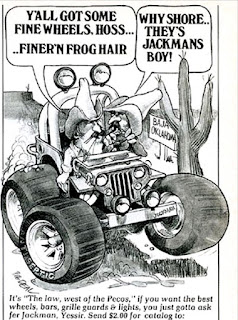 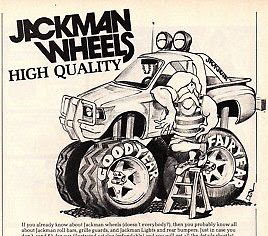 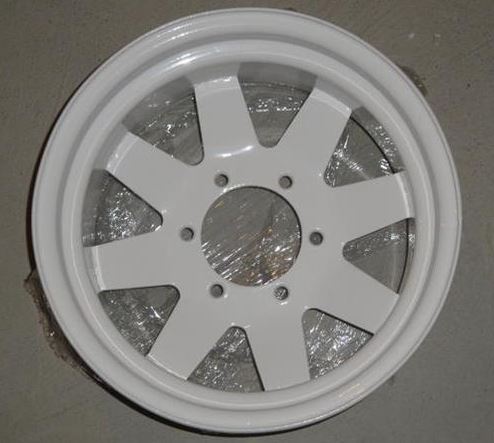 Jackman welded the spokes to the rim, which is maybe less expensive and time consuming than cast or forged rims, and stronger than press fit spoke discs into rims 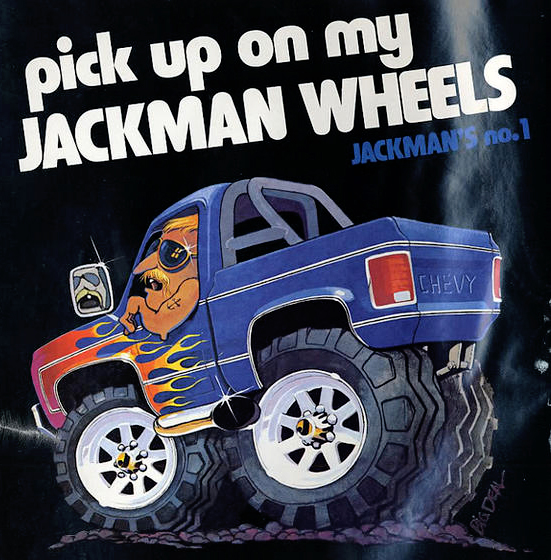 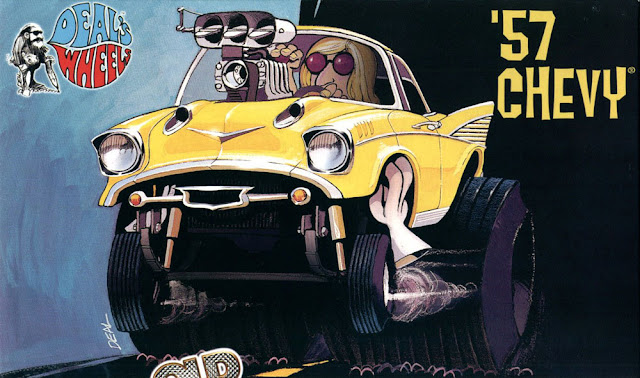 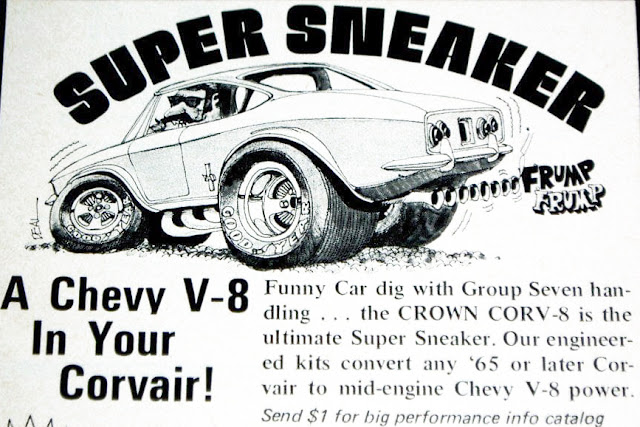 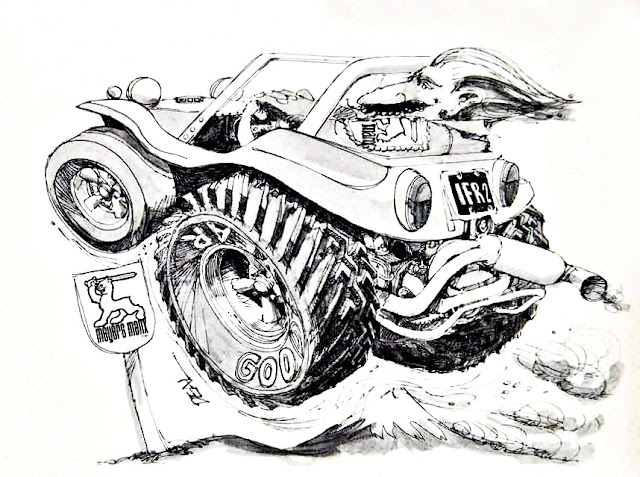 he even designed a rim for Rader just before the closed up, and though that went no where, a long time later the design made it's way to Randee Randar, who made them with blessings from Dave Deal, and they are called RDW - Real Deal Wheels. Highest quality, made in a one man shop. 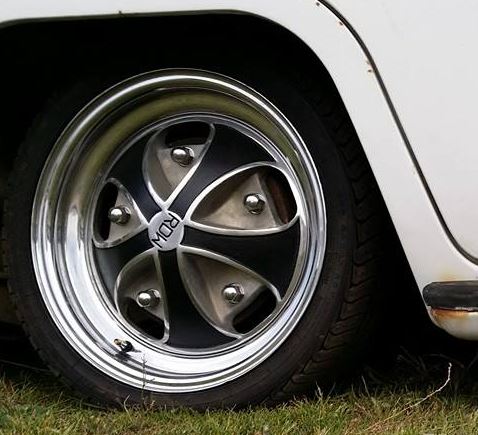 unfortunately I only learned of this today, but cancer got to Randee last fall. So, if you ever have a chance to by his rims, you'll be getting high quality hand made stuff. Don't let them get away