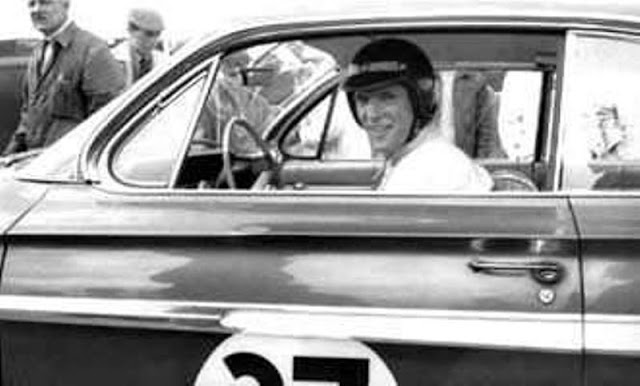 Gurney’s Impala SS was ordered with the “taxicab and police” suspension which added some stiffness to the shocks, springs and included larger wheels and tires. Adding some ducts to aid with the drum brake cooling, Gurney also added a rear antiroll bar that was adapted from a Corvette. 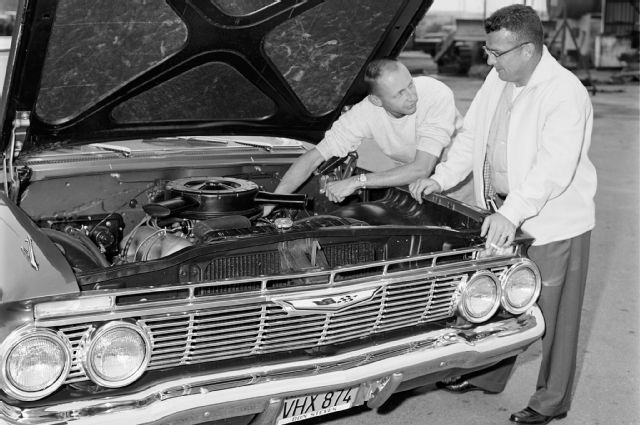 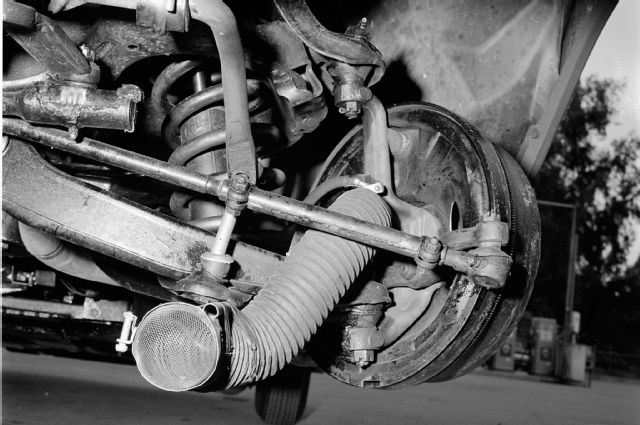 Gurney’s sly grin has always implied that there was more to the story than what was said. “I took the engine over to get “blueprinted. Whatever that means,” said Gurney with a mischievous smile forming on his face. “And I added a longer pittman arm to quicken the steering."

The Gurney team took the Impala out to Riverside International Raceway for testing where Gurney drove the car 0.8-seconds faster than the Corvette lap record set by Dave McDonald.

It was much faster than the Jaguars it raced, and was quickly outlawed by the FIA, and not allowed to make the Jags look anemic anymore.

After the bureaucratic problems stopped the Impala from racing in the saloon class, Gurney sold the big-block Turbo-Fire 409 V8 Chevy to an Australian named Laurie O’Neil, who planned on racing it down under. O’Neil was never about to race it however. The Chevy had two-doors and not four, which eliminated it from the local rules. The once proud race car was relegated to street duty towing other race cars.

According to the current owner of the car, “The car is in great condition and currently is in storage awaiting a complete restoration with the original 1961 3795623 409ci block, aluminum T10 and P case posi intact. Up until recently it was thought that the original 623 409 engine was lost in a ski boat at the bottom of a deep harbor. The boat part was true but it was not at the bottom of any harbor. With the help of some die hard 409 friends here in Australia we have found the original 409 with the car’s VIN number stamped into the front of the block.”

The car has been restored with the intention of profiting off the Gurney Impala’s place in Chevrolet’s colorful racing history. They are trying to get 120 thousand dollars