specially built as a "throne car" for the evangelist "Father Divine" it's the largest, and heaviest, Duesenberg ever built. 7 thousand pounds. 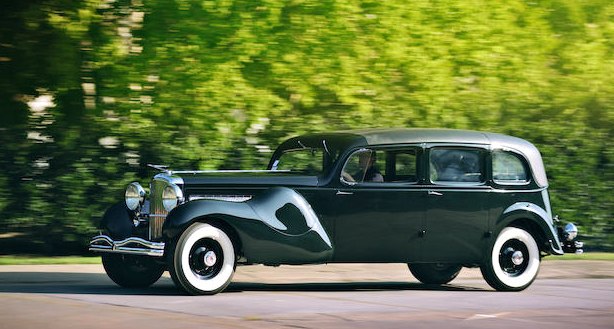 In the mid-1930s, at the worst of the Great Depression a Duesenberg chassis was $8500 (almost $150,000 in today’s dollar). The number of buyers was quickly dried up, as the cars weren't modern disposable junk, they lasted for ever, and the desire to replace a car every year hadn't yet been invented by Harley Earl's design studio.

In Pasadena, the Walter M. Murphy company, builder of more Model J coachwork than any other, liquidated in 1932. Its equipment and some of its most skilled craftsmen coalesced into a new company, Bohman and Schwartz.

In 1936, the company received an order from “John the Baptist” for what was to be the largest and heaviest Model J Limousine Landaulet the penultimate of the marque.

Wealthy Californians Florence Hunt and her two sons, John and Warner, who adopted new names, Florence taking Mary Bird Tree; John becoming John the Revelator; and Warner, confusingly enough, John the Baptist were caught up in Father Divine’s charismatic preaching, so they donated this Duesenberg to his Peace Mission.

While his followers labored in support of the "Mission" Father Divine lived a luxurious life while never owning a thing, taking only "loans" of houses and cars from grateful "Angels", followers who had turned over all their possessions to the Mission.

His Missions hosted sumptuous banquets for followers and visitors; in accordance with the Mission's precepts anyone was welcome, drawing thousands during the Depression's dark days.

Father Divine received the Limousine Landaulet Throne Car from Mary Bird Tree as a Peace Mission donation (i.e., he didn’t own it per se, though the car was solely for his use) contrary to his main message to his followers of renouncing worldly possessions.

It went into storage in 1948, with 100,743 miles on its odometer and stayed there because Mother Divine wanted it handy for Father Divine’s return.

The sharks, flippers, and collectors were crazy to get ahold of the unique Duesenberg, and it was flipped over and over again in just 2 years of getting out of Mother Divine's possession, winding up in the Imperial Palace Collection in 1983, where it took a central place as one of the signature attractions in the IP's legendary collection of Duesenbergs until it was acquired in 1999 by the Dean V. Kruse Foundation, still in the badly deteriorated condition in which it had been rescued from Father Divine's carriage house.

No one put a dime into it's care or upkeep while they raised it's value and their bank accounts, flipping it.

Famous collector John O'Quinn had it restored in 2006, and presented it at the 2009 Pebble Beach Concours 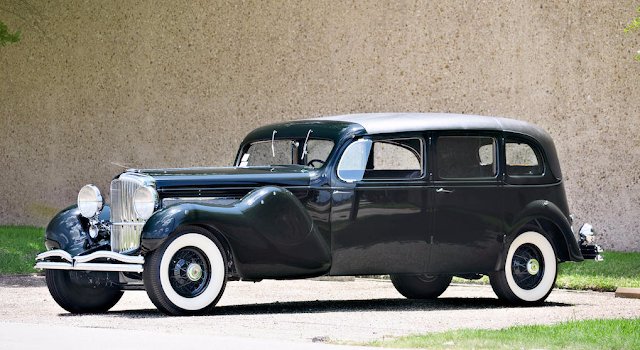 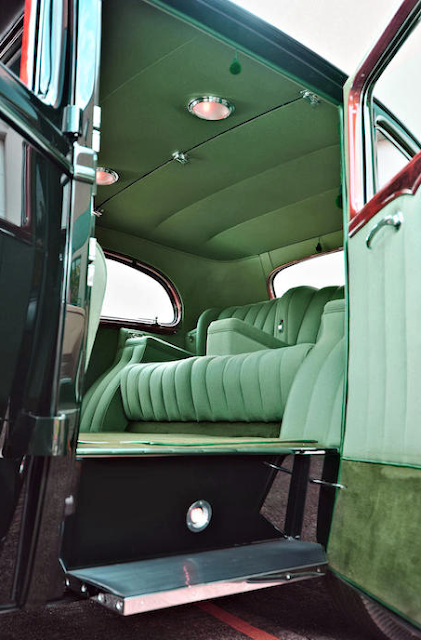 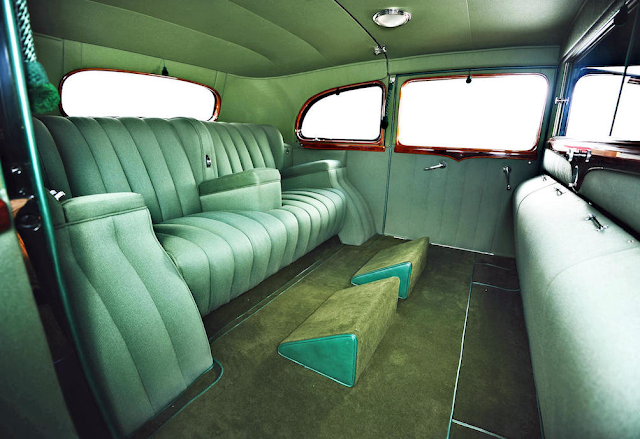 just adding interesting stuff to the blog in my spare time, so pardon the miscellany and lack of any organization.
If you need to email about something (not hood ornaments) that isn't relevant to the comment section, email me at jbohjkl@yahoo.com, which will be responded to pretty fast on weekdays
Images used IAW Title 17 U.S. Code 107
https://www.law.cornell.edu/uscode/text/17/107