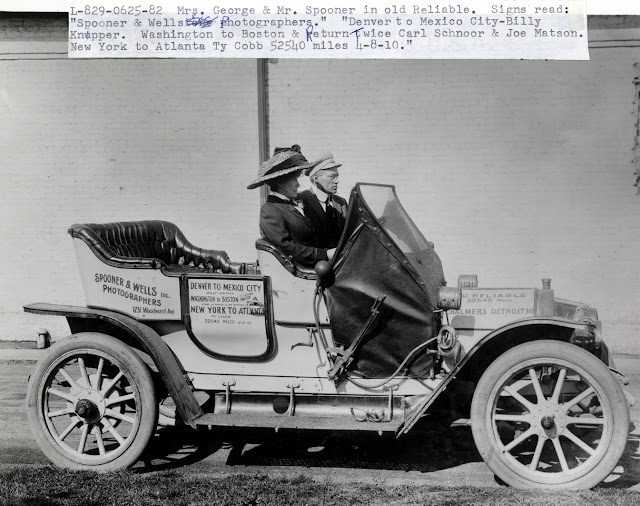 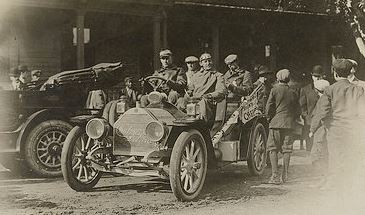 Cobb, an idol of the base ball world, is driving a car in the good roads tour from New York to Atlanta, which started from New York Monday morning, October 25. That Cobb is one of the star attractions of the tour cannot be doubted. 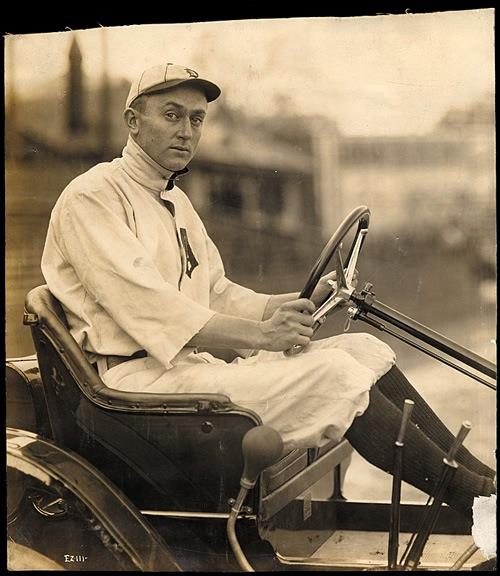 Cobb is driving a car which is scarcely less known than himself. He is driving the celebrated Chalmers-Detroit “30,” which as come to be known all of the country as “Old Reliable,” because of the many strenuous journeys it has undertaken and successfully completed. This car was driven last summer and fall 208 miles a day for 100 consecutive days, a total distance of 20,800 miles.

the 1909 New York to Atlanta Good Roads Tour started from Herald Square on October 25th, and  consisted of sixty-one cars. In addition to automotive clubs, the cars were sponsored by automobile manufacturers, as well as the towns through which the tour would pass. Major sponsors were the New York Herald and Atlanta Journal.

The tour roughly followed the route of the later Bankhead Highway. When the automobiles reached towns along the way crowds turned out to see Cobb, as well as the novelty of an automobile tour. 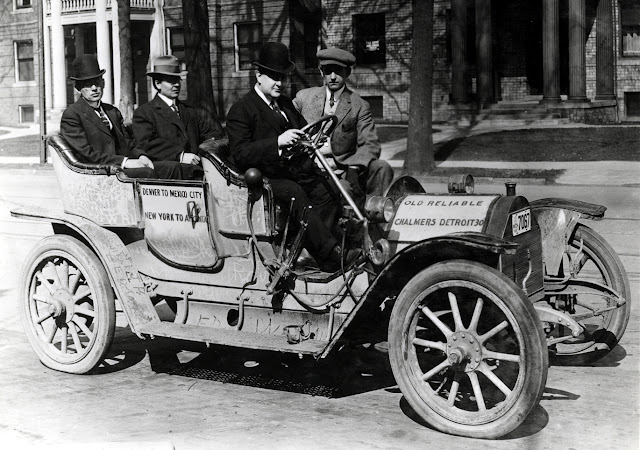 The parade of Chalmers cars, early Monday afternoon, is said by the Chalmers publicity department to be the largest automobile parade ever held in Detroit.

There were 300 cars in line, a greater number, it Is said, than recently came into the city from Lansing on the occasion of the Michigan Pavedway parade. In the down-town section the cars moved not over 15 feet apart, and yet the parade was over an hour in passing.

At the head of the long line of Chalmers cars was the customary platoon of mounted police, Motorcycle police acted as outriders. Following the band came the cars with civic dignitaries and officials of the company. 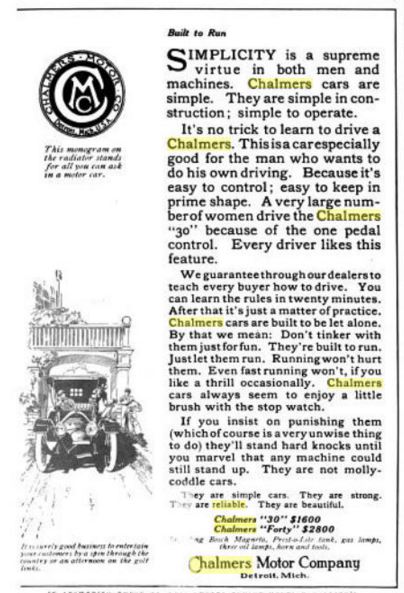 Of course, being a very famous guy, Ty Cobb, was paid to endorse a variety of cars 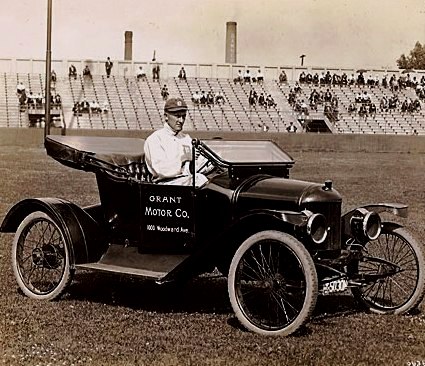 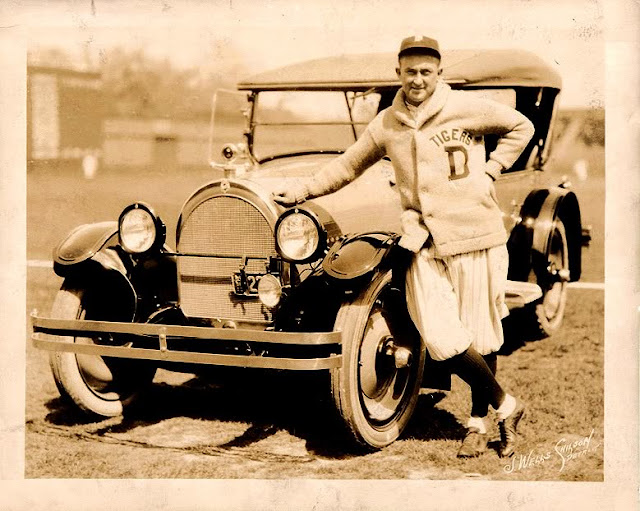