In the news recently, a 6 yr old took off on his ATV, and got traffic on the Bronx River Parkway messed up. 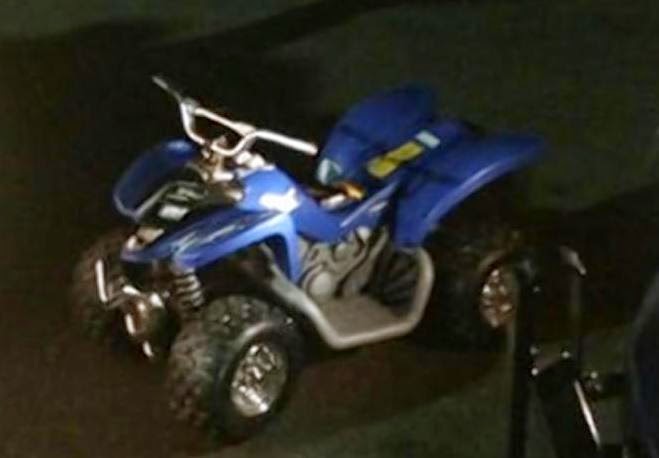 A 6-year-old boy zoomed down the Bronx River Parkway on a toy ATV this past Sunday night and was saved when some quick-thinking motorists slowed him down.

Westchester Police said the tyke was riding the toy car at a park in Mount Vernon at around 7 p.m. when he slipped away from relatives who were watching him. After driving some 10 blocks to the parkway's Oak St. entrance ramp, the boy pulled onto the expressway heading north and puttered along in the right lane, cops said. A short time later, as frantic family members searched for the boy, cops began getting calls about a child driving in traffic. Meanwhile, three drivers formed a mobile wall around the boy to protect him and slow him down. One of them eventually jumped out and pulled the boy and his toy onto the shoulder, cops said.