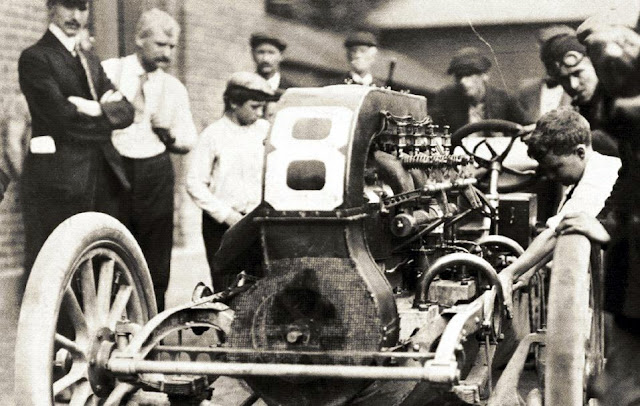 The Frayer-Millers were the largest air-cooled auto engines yet produced at 991cuin. They intended to show the world that their system of engine cooling was the best so far devised.

Lee Frayer was the chief designer, a graduate of Ohio State University with a Mechanical Engineering degree. He also drove one of the cars in the race. He brought along a 16 year old boy named Edd to be his riding mechanic. 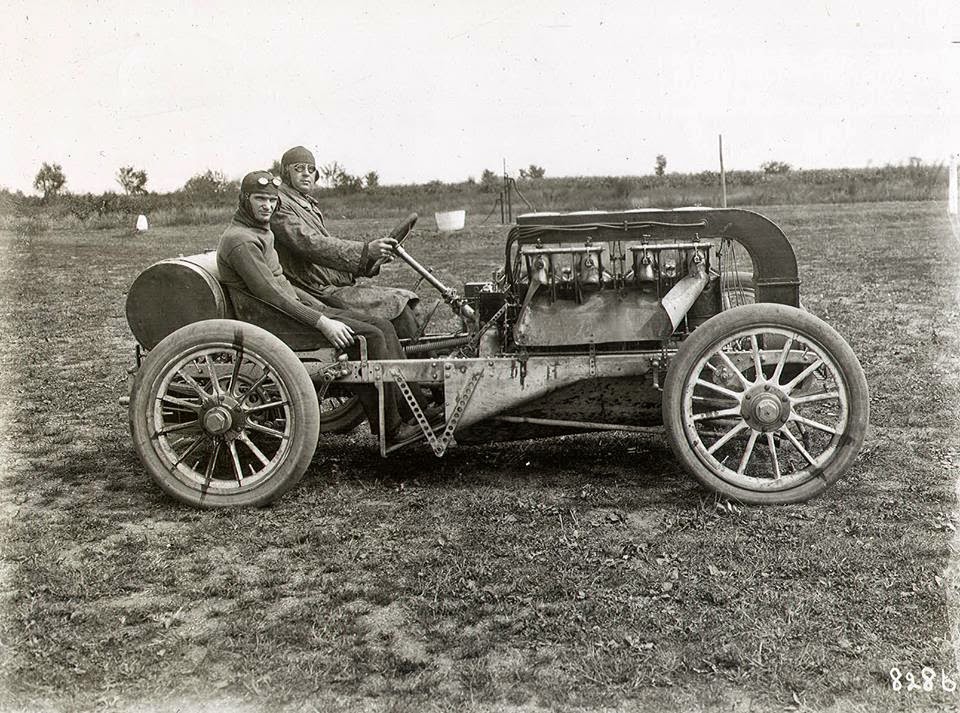 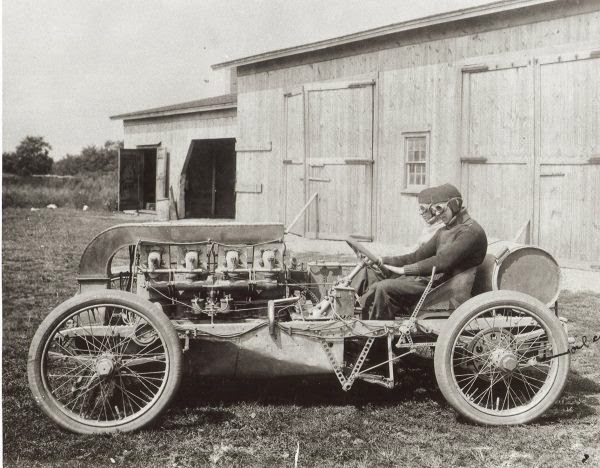 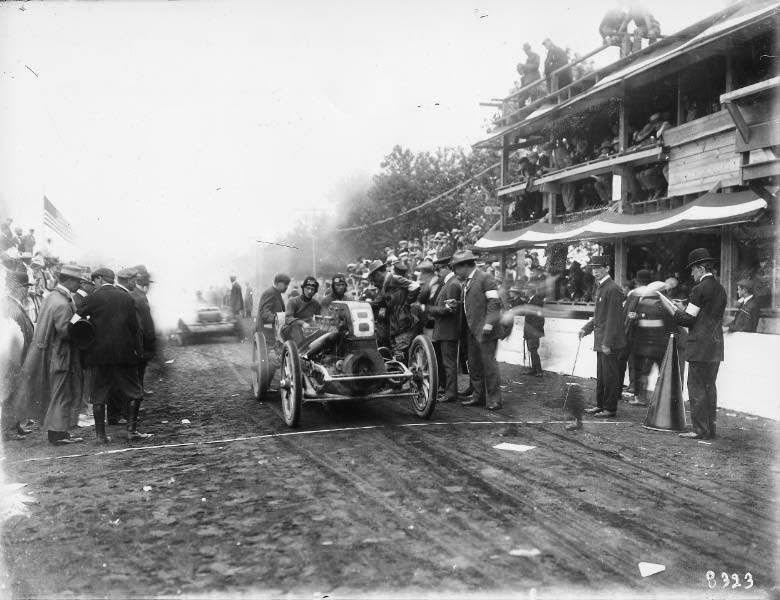 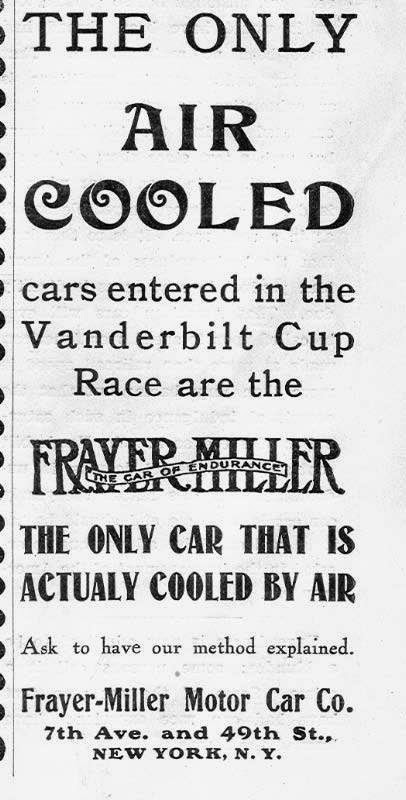