From the movie Spinout, an Elvis movie 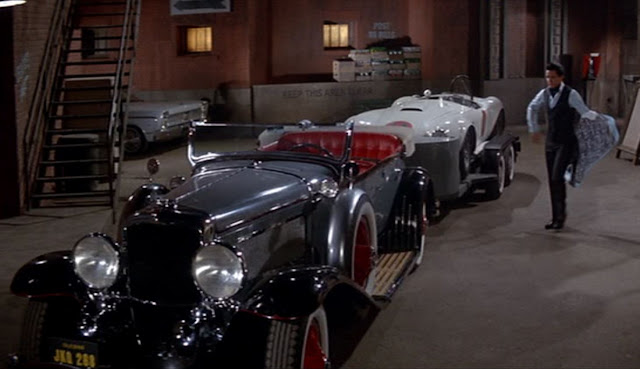 his character is a race car driver and musician. Natch. His driver is a 1929 Duesenburg Model J, it tows his Shelby AC Cobra 427 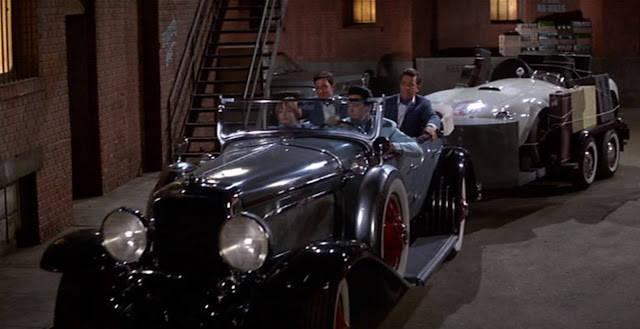 ove of several love interests for his character is the daughter of a rich guy, a very spoiled rich girl, and her daily driver is this nice Ferrari 250 GT

her dad has a race car business, and the gold car is the one he want's Elvis's character to drive in some big race 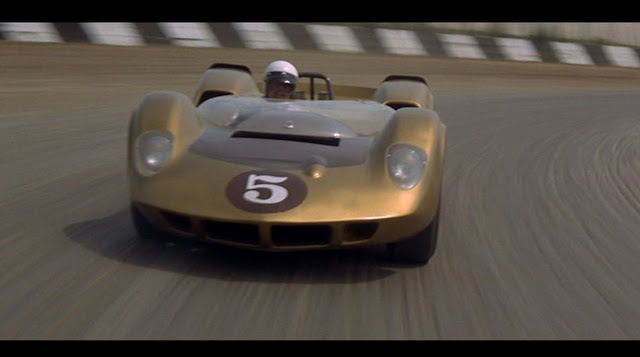 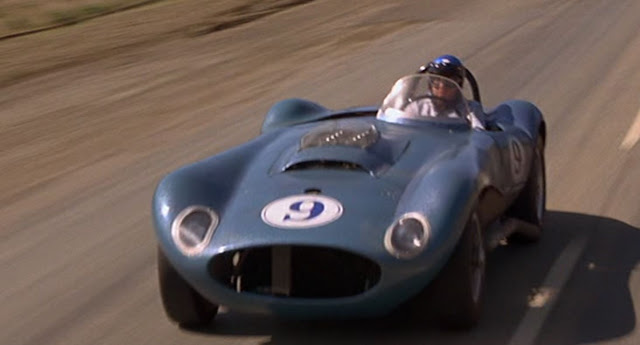 there are a half dozen cool cars in the race, not easy to get decent screen grabs of them though 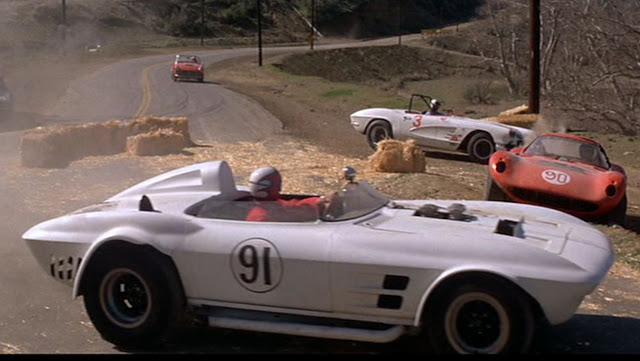 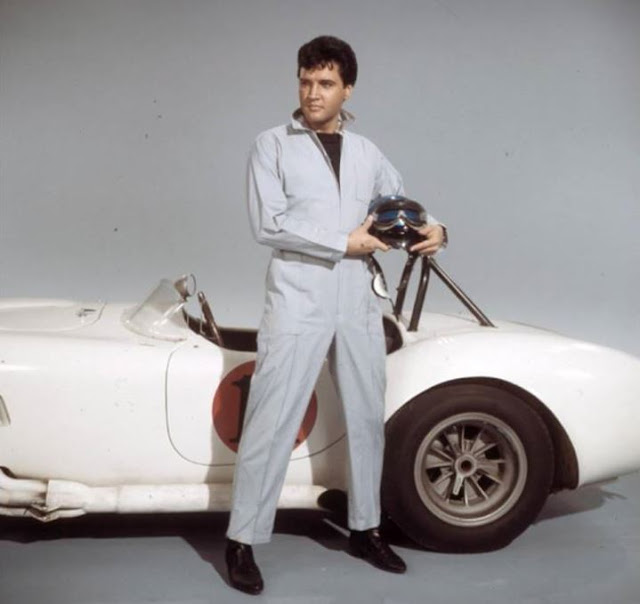