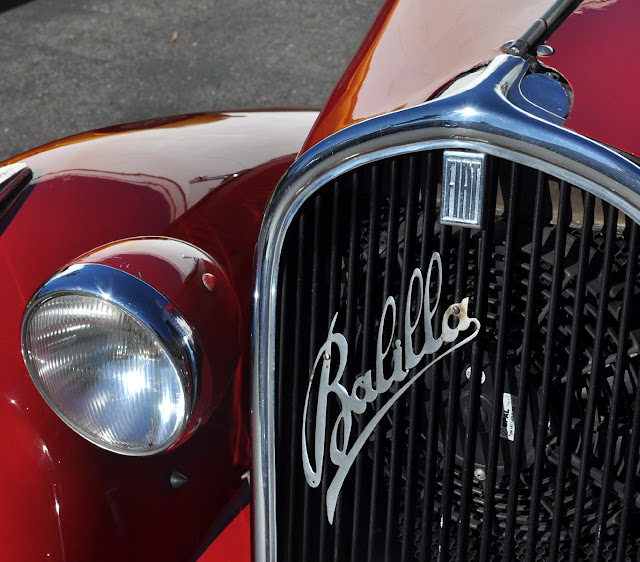 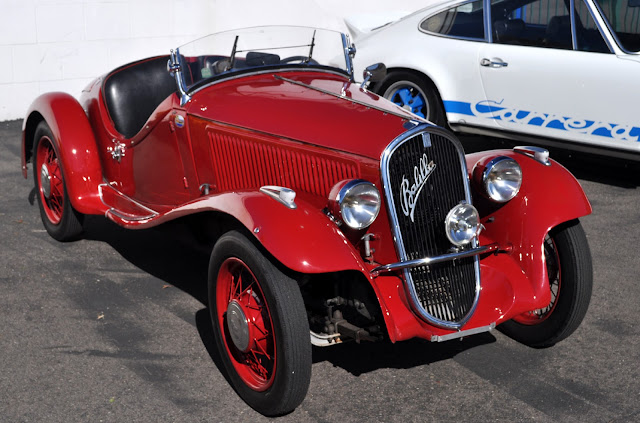 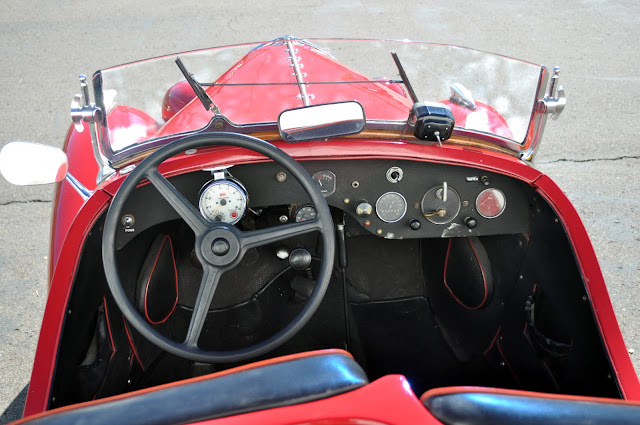 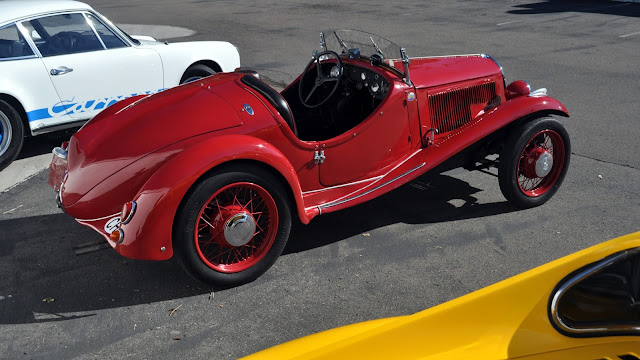 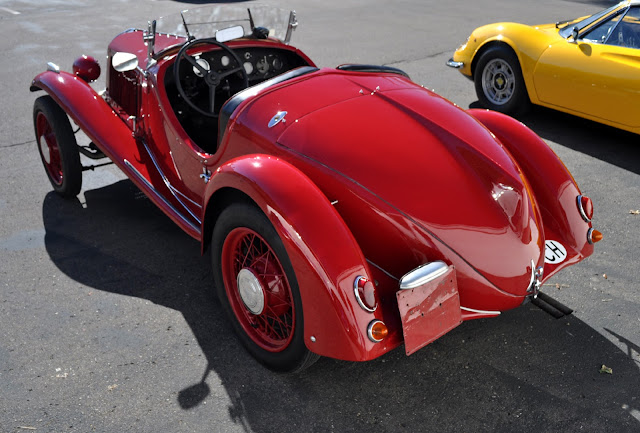 In 1932, Fiat produced their new 508 "Balilla" an innovative, light two and four-door sedans that soon became an ideal starting point for both privateers, organized shops and tuners to modify and race.

In one of those rare instances of "Man, Machine, Time, Place and Opportunity" in 1933, four perfect elements came together in the form of FIAT, GHIA, SIATA and the Mille Miglia! A loosely organized partnership between FIAT, Carrozzeria Ghia and SIATA's Giorgio Ambrosini that year saw the limited production of the Sport Spider 508S which was a two-seat roadster based on the Balilla and created by Carrozzeria Ghia for the FIAT factory.

The vehicle came in two versions, one with cycle-fenders and the other with full-flowing fenders, both of which featured a lightened chassis, improved suspension and brakes. The cycle-fender version was called the Coppa d'Oro or "gold cup" and the stream-lined fender version the "Mille Miglia Spyder." Very few of either version were produced but they did well enough in the Mille Miglia and other European rallies, hill climbs and race events that today ownership of an original example is highly prized.

This particular example is one of the ultra-rare racing variant of the production 508 Balilla. Known as both the 508S Sprint Siata or "Mille Miglia" Spyder due to their enormous successes in the 1933 and 34 race Seasons.