Cool new website to recommend, best written one I've come across in a long time, broad and well chosen cars of topic, humor in analysis of car design

From Yugo to Maybach, Greek auto manufacturers to Citreon, with a funny take on design and good use of photos to illustrate the posts 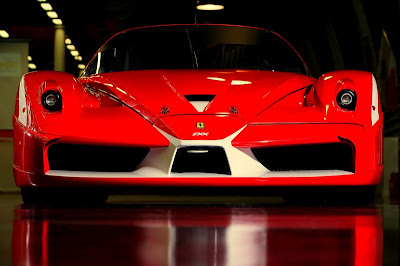 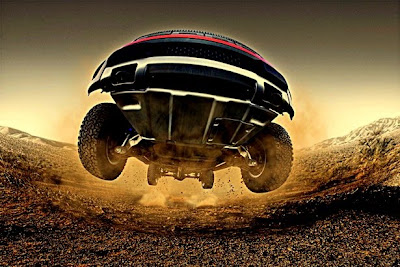 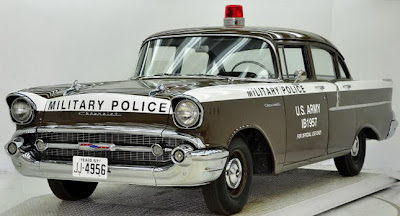 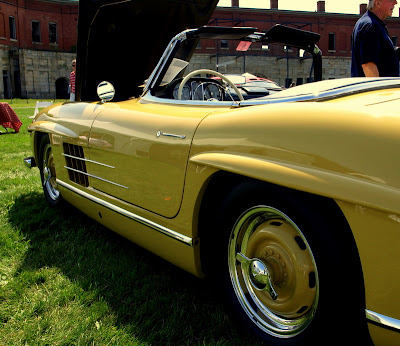 Referrring to Mercury:
They are memorable for just a small handful of cars, including the Mercury Monterey, Park Lane, and Turnpike Cruiser, the 1960’s Cougar, and the one time sale of the great de Thomaso Pantera. Everything else they did was offensive, like the Mercury Topaz, Sable, and every other version of the Cougar. Oh yeah, lets not forget that whole sitcom period, where they had the gay cousin (Merkur) come join the family. Mercury was Terri Schiavo, and it took too long to pull the plug.
On Yugo:
What is the difference between a Yugo and a golf ball? You can drive a golf ball 200 yards. (Thank you, I’ll be here all week)

As with most things, a combination of issues killed the Yugo, including the fall of communism, a terrible EFI replacement due to cost cutting that almost ended with a recall, a United Nations embargo of Yugoslavia, the mercy bombing of its factory, an issue with the timing belt, the fact that people considered the car disposable and neglected to do basic maintenance, and finally the unfortunate death of a person who’s Yugo was blown off a bridge during a 50mph wind.
On people driving hybrid cars:
They know about the engine because of an equally huge V12 badge on the back of my car. As they are driving up beside me, that badge is like a billboard for seal harvesting.

It’s not like my car runs on sliced polar bear, it just drinks a little heavier at the bar, like Mel Gibson. What’s funny is that I am probably doing as much to help the environment as they are, at least for the next 10 years. That little Honda or Prius has to be created from nothing, and in order to do so it will need steel (strip mining and CO2 emissions) and plastic (drilling and petroleum product manufacturing) using energy (coal) to put it all together. My energy was used ages ago during the renaissance by English people who burned peat, so something called my “lifecycle CO2 emission” is low.
On Aston Martin's new micro car:
Let’s get this done as quickly as possible to avoid the nausea.
Aston Martin is a venerable British marque known equally for its great cars and its greatest enthusiast, James Bond. With icons like the DB3, DB5, Vantage and Vanquish, the company lives up to its slogan, “Power Beauty, Soul.” Not wanting to rest on its laurels, however, Aston Martin is making some changes:
First, they’ll start making teeny tiny little microcars with engines from a blender. Yes, a blender. These cars will be based on the Toyota IQ, an adorable little lunch box better suited for storing sandwiches than cruising the countryside.
For an indepth uncovering of GM's false advertising about paying off their government loan: http://chrisoncars.com/?p=825 I was amazed, and if it's the only thing you read to get informed about today, I think you'll enjoy the info Chris dug up
Check out all the cool posts at http://chrisoncars.com/
at Thursday, June 17, 2010