Tom Monaghan, founder of Dominos Pizza, and car collector, had a lot of cars in his world 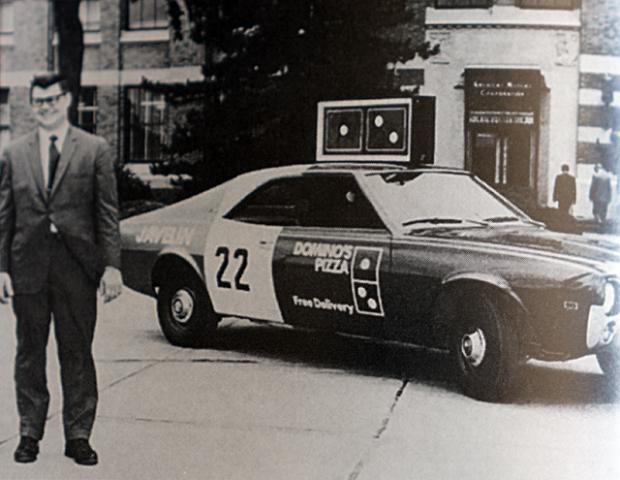 The first Domino's "Javelin" official delivery vehicle being delivered to Tom Monaghan in 1969. 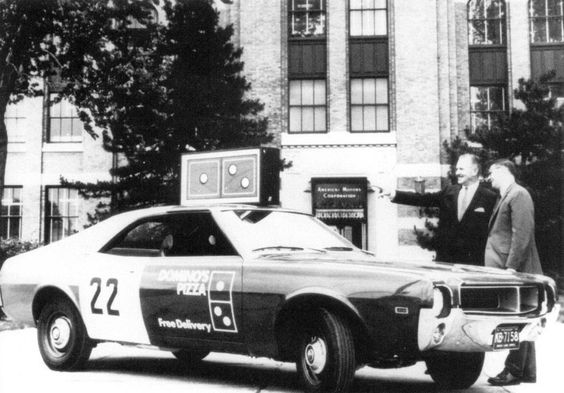 When Monaghan only had a few stores, he had red, white, and blue AMC Javelins for delivery cars.

When he and his brother started out in pizza delivery, they had a beat up '59 VW bug, and when his brother wanted out of the company/business/partnership... he got the car as a settlement 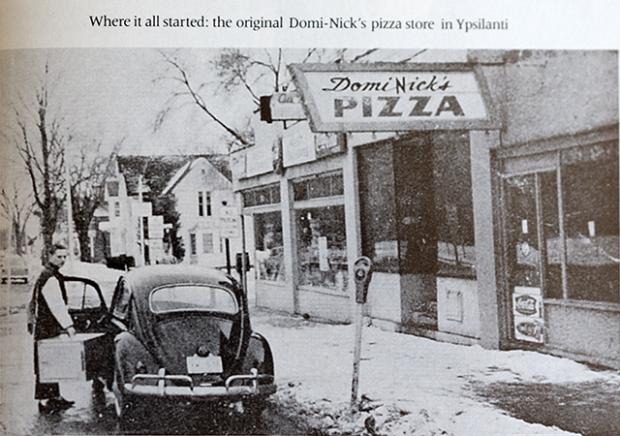 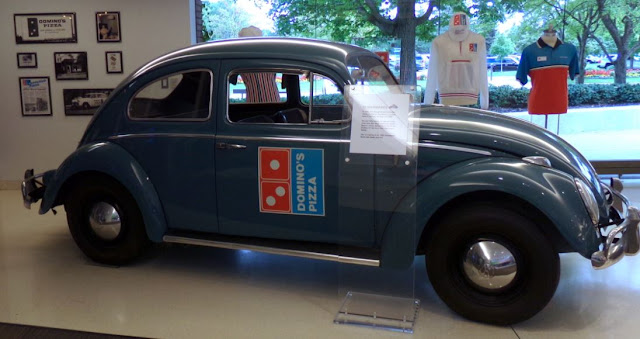 His dad died when Tom was four, and his mom put the boys into foster homes that didn't work out, then into a catholic nun orphanage. After 6 years she got her life together and thought she'd be able to care for her sons and found out, she wasn't parent material, then committed the boys to juvie.

In his teens, Monaghan had been a penniless car buff; then he joined the Marines, went into pizza after his discharge and dropping out of college, acquired a fleet of automobiles, including a handmade Bugatti Royale, the Type 41 1931 Bugatti Royale Berline De Voyage, and the Packard that conveyed F.D.R. to his second inauguration. 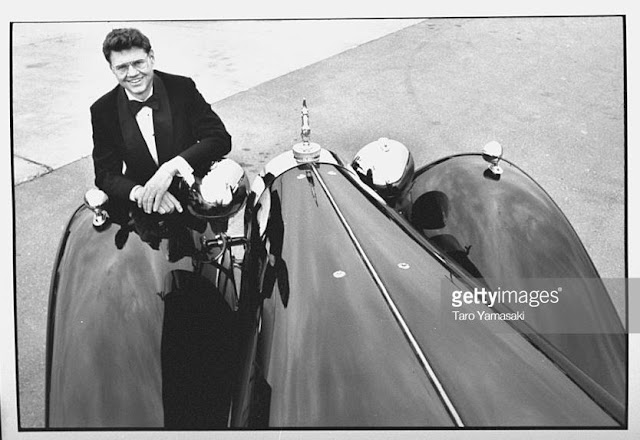 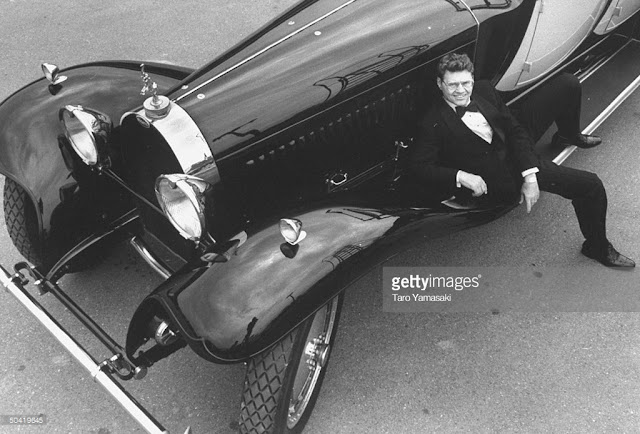 Because he liked to fly, and get to meetings about franchisees faster, he bought a Gulfstream jet and a Sikorsky S-76 helicopter.

He had at least 3 annual antique engine shows on Domino Farms, the event featured eighty-six exhibitors of steam and gas engines, related paraphernalia and other contraptions. Also featured were classic cars from the Domino's Pizza collection, two steam launches including the Olde English 'D' owned by Domino's and a steam powered boat called Steamer Telegraph, owned by the show's chairman, Jim Monaghan.

In 1972, Domino’s used late model 1965-69 Corvairs to deliver Pizza. These cars were put together by Modified Sports Cars of Ann Arbor, Mich. The business was owned by Dave and Steve, two motor heads who both owned ’65-69 Corvair coupes, who convinced Domino’s the ’65-69 Corvair was ideal for them because as unwanted and out of production used cars they were cheap to buy and the 80-110hp air-cooled engine with the Powerglide trans was almost bullet proof and easy on gas.

The back seats were filled with a custom built, insulated aluminum box with lid to keep the pizzas warm. The driver’s loved them and Domino’s was quite happy too. They were painted white.

Dave and Steve both owned ’65-’66 Corvairs highly modified for street and track racing. Dave had an Engineering Degree and a Penske blue with yellow trim 1965 Corvair Corsa with twin turbo set-up and much modified suspension for racing. Steve had a dark blue ’66 Corsa with a Mid-Engine Z-28 302 with glorious white headers that curled up and out the back like race cars of the day. It was great to look over my shoulder and watch the fully independent suspension work! What great rides they were. And the white Dominio’s Corvair Pizza cars made a great impression on the Ann Arbor college campus delivering those Pizzas!

When his pizza franchises took off, he built a 244-car collection, bought the Detroit Tigers, and became the owner of the largest Frank Lloyd Wright collection in the world. He was worth 480 million.

Eventually, he decided to sell everything. He got rid of his cars, yachts, planes, and baseball team, and in 1999, he sold Domino’s to Bain Capital. 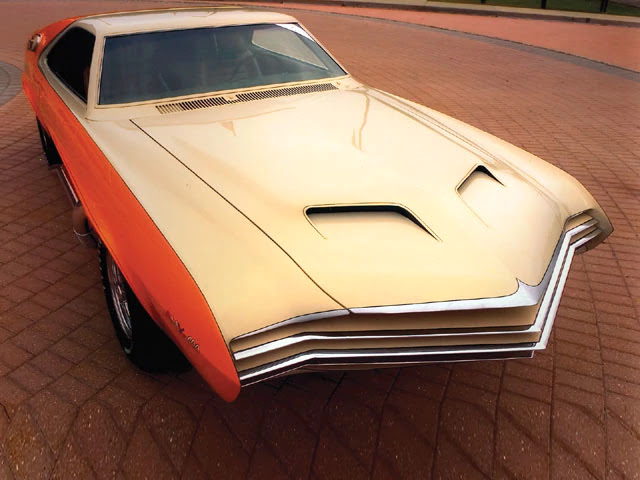 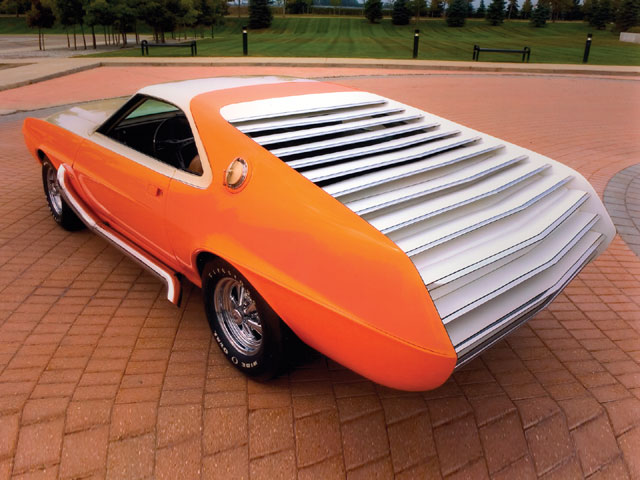 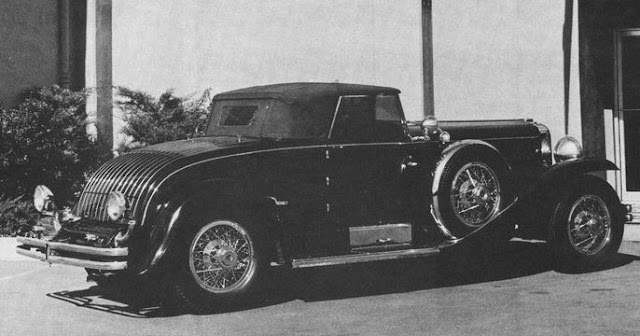 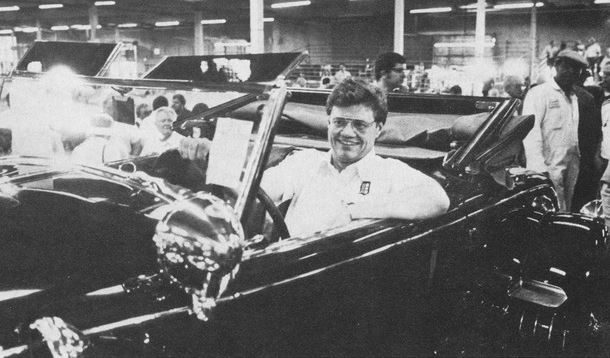