Feb 1947 was a historic day in Los Angeles, a chemistry event at an electroplating company leveled the half a block 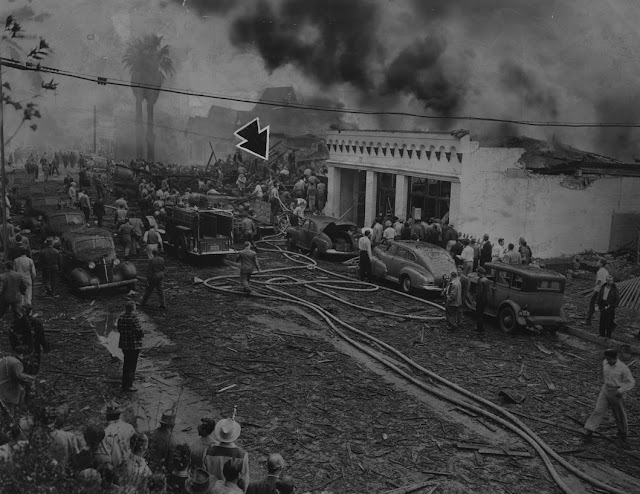 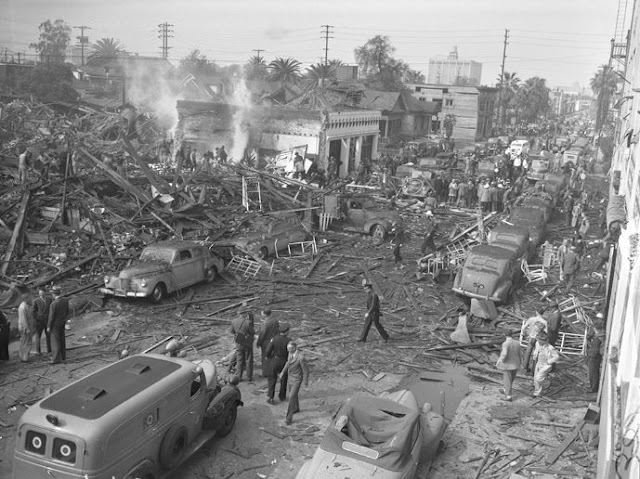 Investigators blamed the devastation on a tank of perchloric acid that the plant's chief chemist, Robert M. Magee, had been tending at the time of the blast. The bodies of Magee and his assistant, Miss Alice Iba, were never found and were believed "blown to bits." 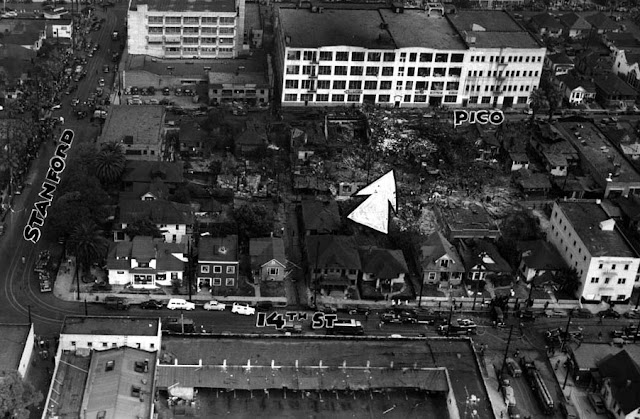 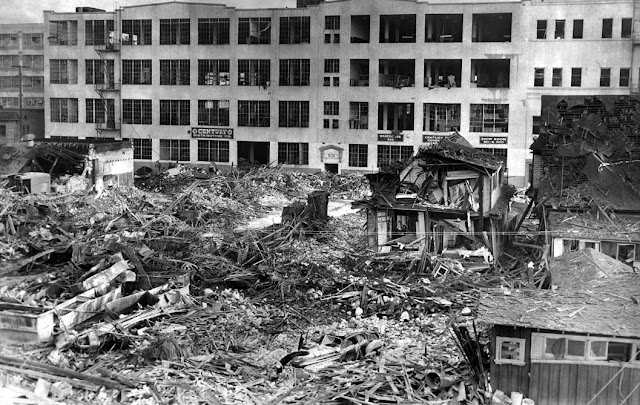 The plant was managed by Robert J. O'Connor, son of the company's founder. O'Connor knew little about chemistry, so he had hired Robert M. Magee, 35, who presented impressive credentials. But in truth, Magee had been working as a foreman at a local dairy and was only an aspiring chemist without even a high school diploma.

For almost a year, Magee worked on a revolutionary process for polishing aluminum, anxiously waiting to get it patented. He was using a mixture of 140 gallons of acetic anhydride, nearly as volatile as nitroglycerin.