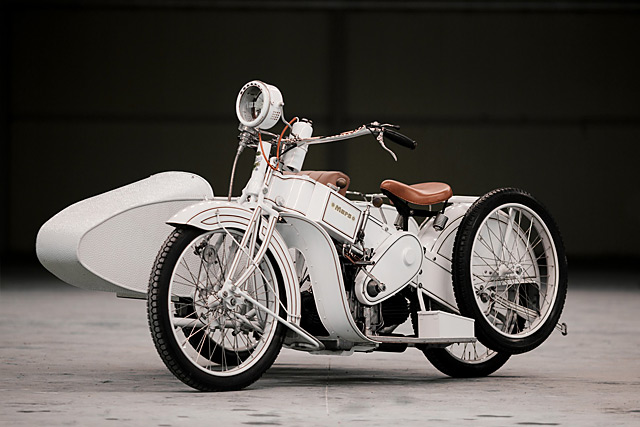 The A20 is an unusual machine to say the least, there is no frame in the usual sense of the word but a box section that runs from the headstock down to the rear wheel. This box section is home to both the fuel and oil tanks and a glove-box built-in for one’s prized possessions.

the Mars took out the Championships of Bavaria in 1921 filling the top two places, was honoured with its own postmark in 1983 and was the favourite vehicle of iconic American newspaper man Otis Chandler 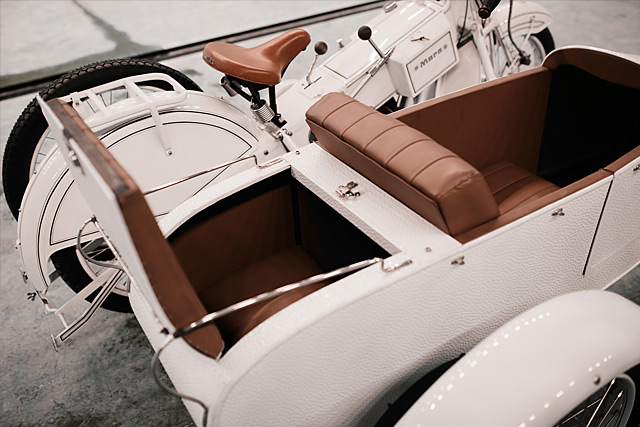 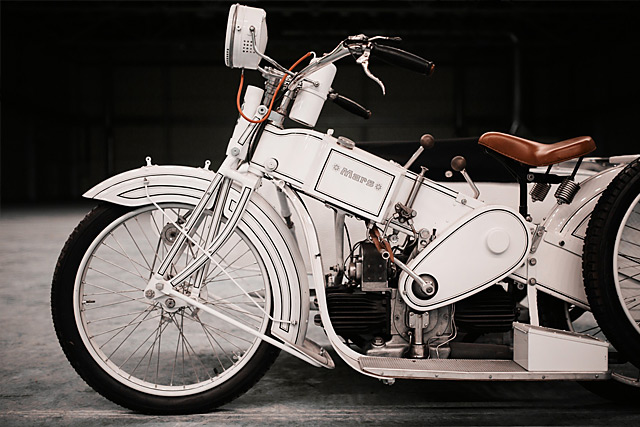