Piotr Degler spent a month traveleing Cuba to photograph the cool old cars, and make a calendar to grace your wall for 2015 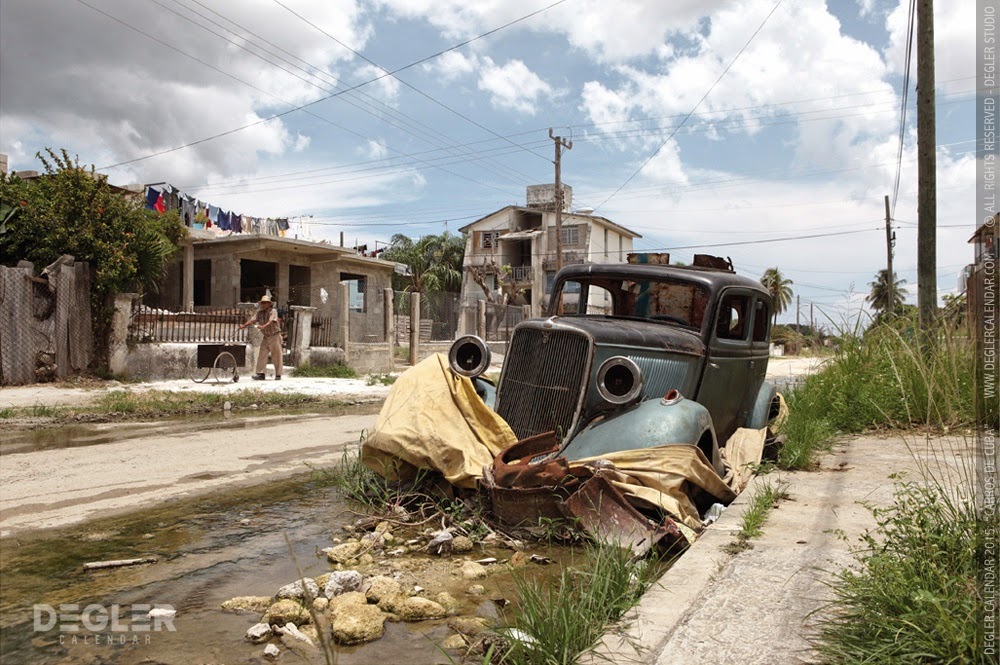 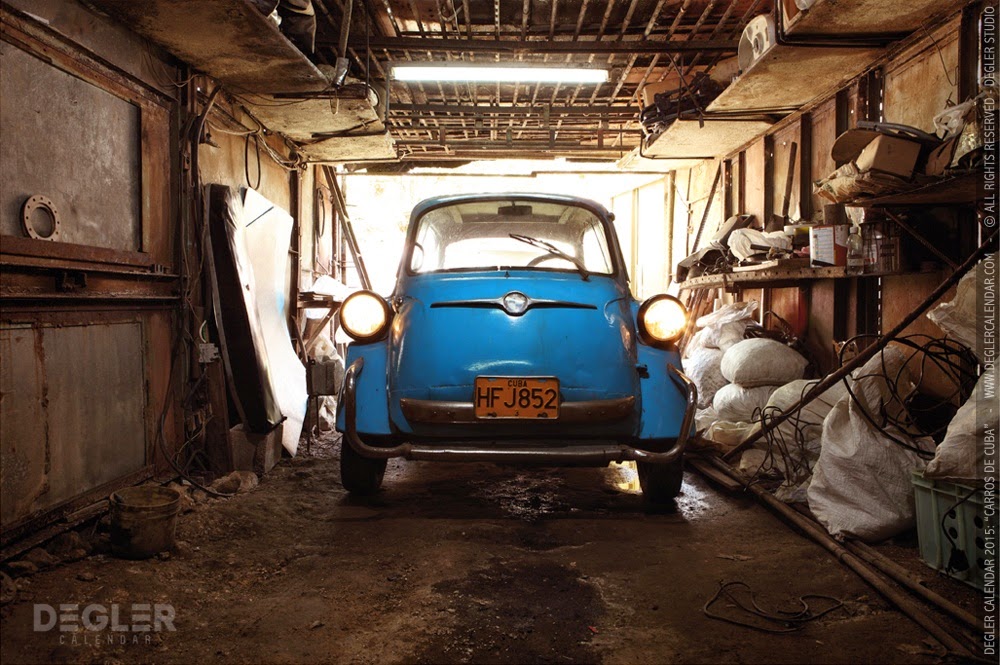 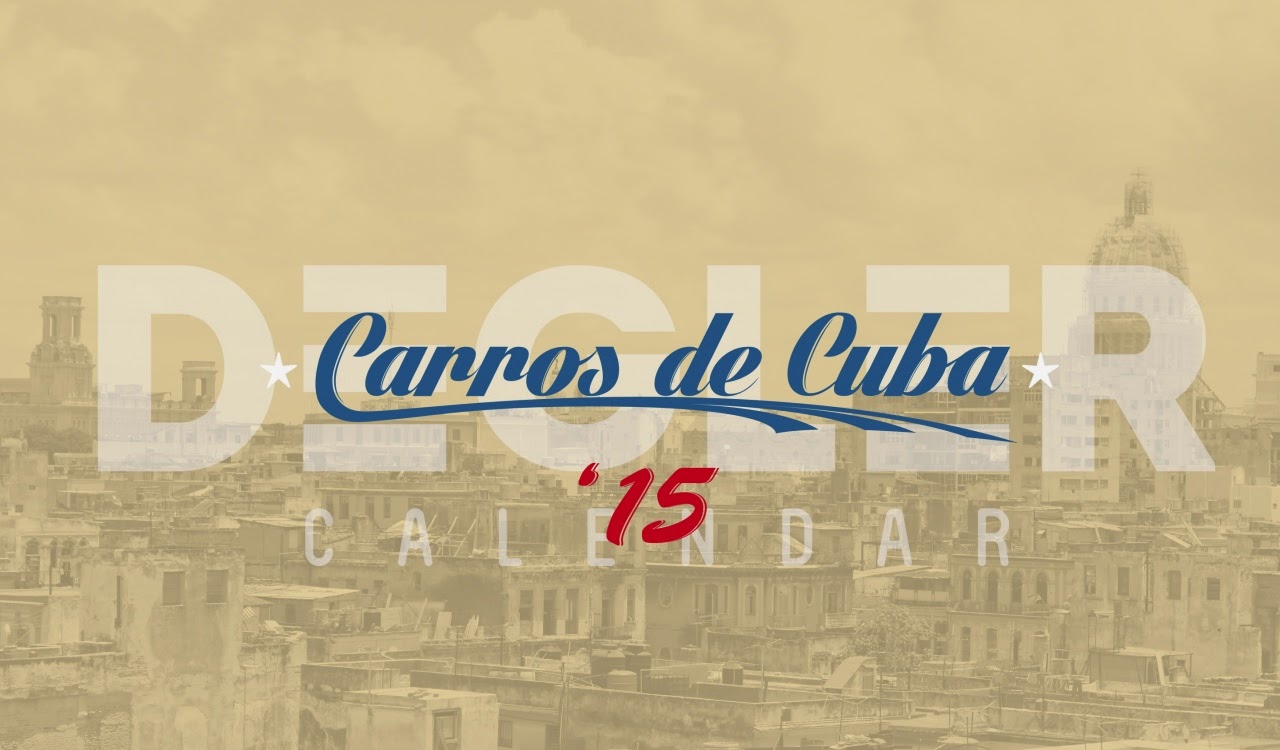 Piotr Degler went looking for the abandoned gull wing 300 SL that was brought to the world's attention in 2008 by British auto historian Michael Ware in Automobiles Lost and Found (Haynes Publishing, 2008) 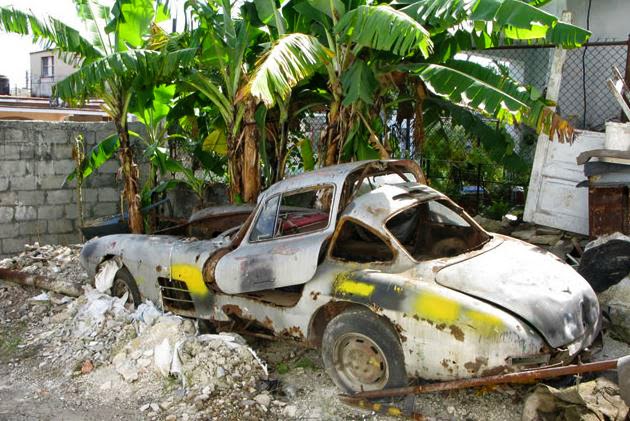 and this other below  http://caristas.blogspot.com/2009/12/discovered-in-cuba-rare-mercedes-bird.html 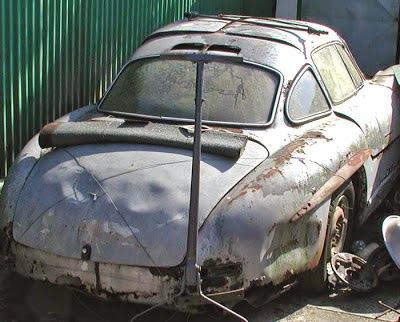 and either could have been the one once driveable 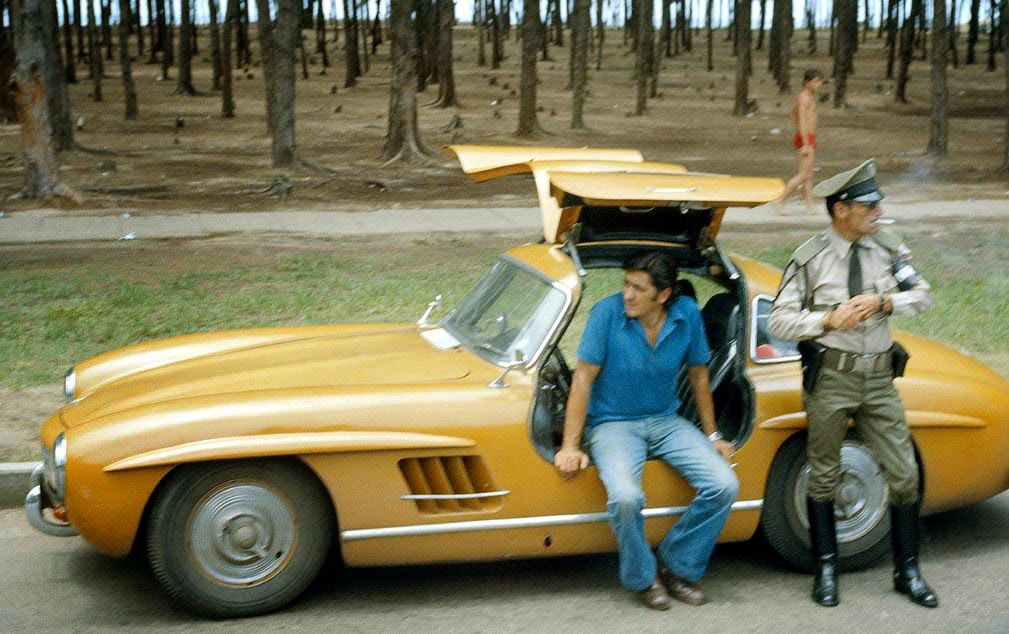 Now, if you think you're ready to be a tourist in Cuba... you are not. Here's a first hand account of what might go slightly wrong, and keep you in Cuba, uncomfortably: a scooter injury. Yes, just that alone kept Ted Barnett there for 6 weeks http://caristas.blogspot.com/2014/03/another-driver-does-time-in-cuba.html

There's no way to know how many of the nearly three million yearly visitors to Cuba end up in Barnett's situation.
Given, however, the number of cases we've heard of involving Canadians, and the long-standing warnings by governments in Canada and elsewhere about the risks of driving in Cuba, the total could be significant.
For those who do find themselves detained, publicity could be the best ticket to a flight home. Davis was allowed to return to Toronto for her son's funeral after a social media campaign drew attention to her story, and Barnett's release came just days after the CBC report aired.
Cuba, stubborn as it so often is, cannot afford to risk discouraging the tourism that is crucial to its economy. Barnett, meantime, has advice for travellers on how to avoid his experience. "Don't rent a moped or a car," he says. "One never knows what is going to happen."

since this post could always use a bit more Cuba: Found on https://www.facebook.com/isabelle.bracquemond.7?fref=photo
at Friday, December 19, 2014