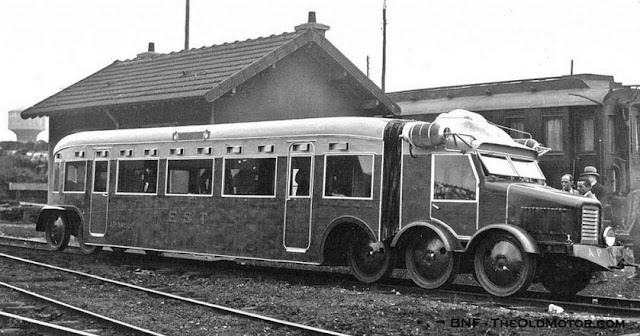 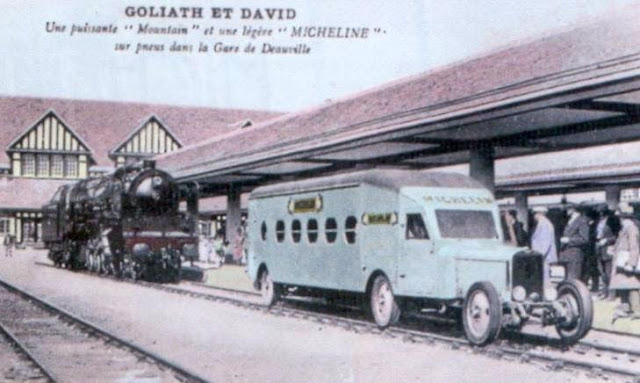 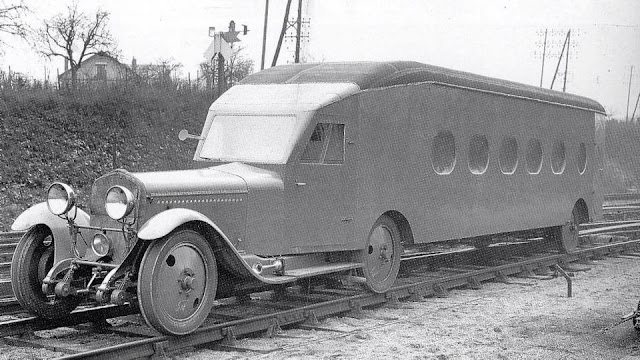 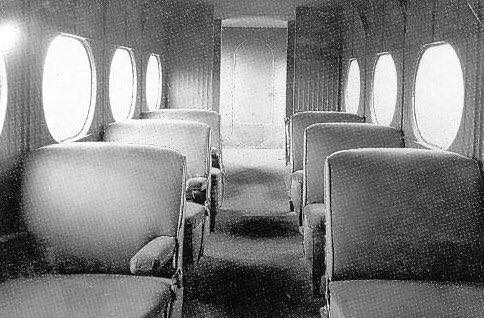 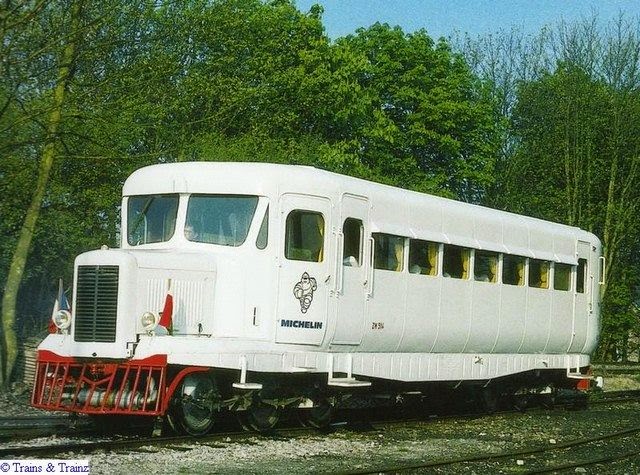 Michelin dayliner type 51: ( I just don't have time to clean up this translation)

After the implementation of micheline in normal way on the french network in the early 1930 , their builder realized similar vehicles for narrow path. One of them was tried on the nice - digne line railway de provence In 1934, but was not selected for the network. However, this material would be successful ' export ', In the french colonies. As well, 19 micheline called ' coloniales ', Type 51 and 52, were delivered: 7 in mozambique 2 in indochina ( line of yunnan ), 2 in africa - french equatorial ( line congo - ocean ), 1 in africa - french west line dakar - niger ) and 7 in madagascar .