the Lyon Air Museum in Santa Ana will still have this Packard exhibit on display til Sunday, August 5th as you can see by looking at a couple of these photos, and counting, there are about 7 to 9 Packards in this exhibit, and I think they all belong to the air museum founder, William Lyon, Major General (Ret) USAF 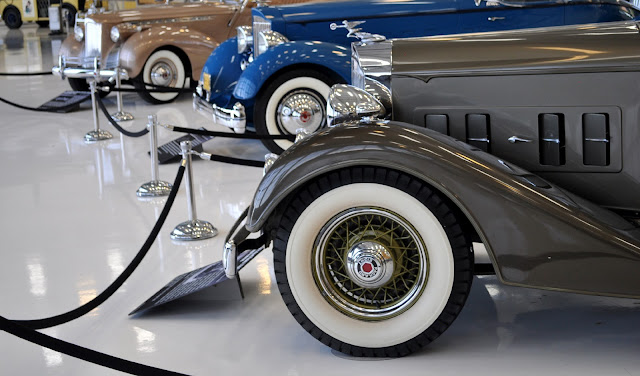 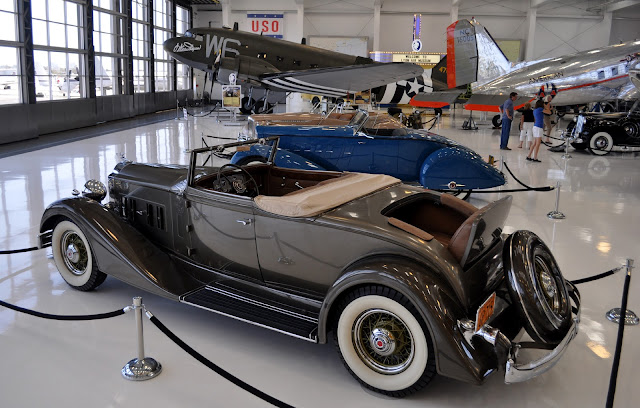 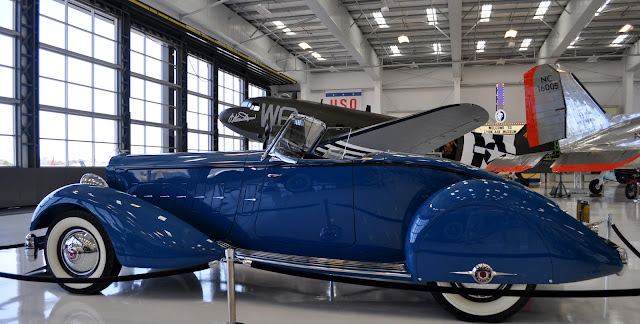 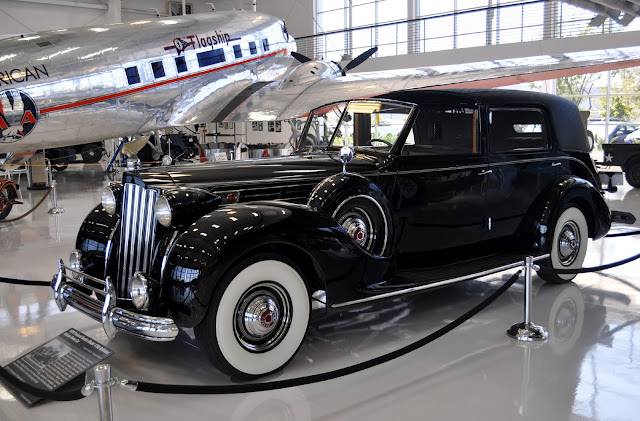 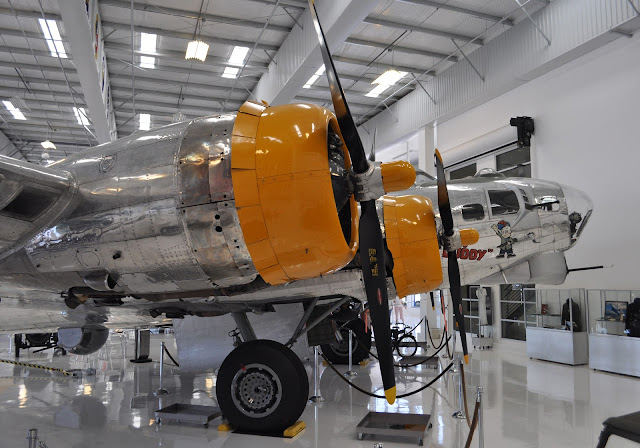 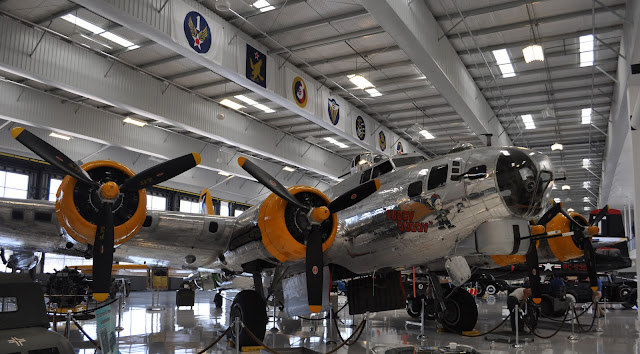 Founded by Major General William Lyon, Lyon Air Museum is located on the west side of John Wayne Airport in Orange County, California. Lyon Air Museum is collocated with Martin Aviation, an Air/Lyon Inc. company and award-winning general aviation repair facility established by the famed Eddie Martin back in 1923.
The Lyon Air Museum exhibit is comprised of authentic aircraft, rare vehicles and related memorabilia, with emphasis on the defining event of the 20th century – World War II. Through captivating and thought provoking exhibits based in historical scholarship, visitors gain a better understanding of the important role the United States plays in shaping world history.
at Thursday, August 02, 2012