the Riverside International Automotive Museum, not easy to find, but worth the time to tour 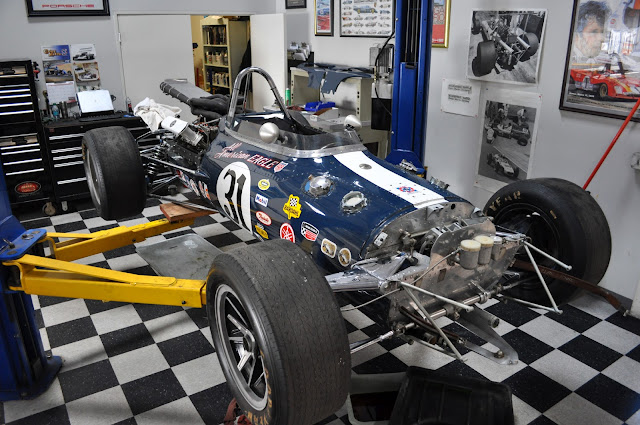 the museum owns, and restores as well as repairs race cars.  This is the famous Gurney Eagle 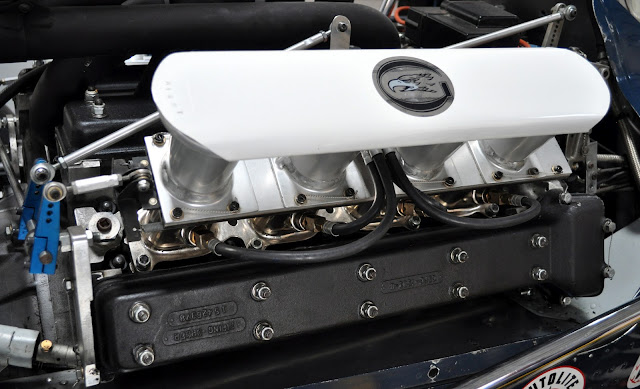 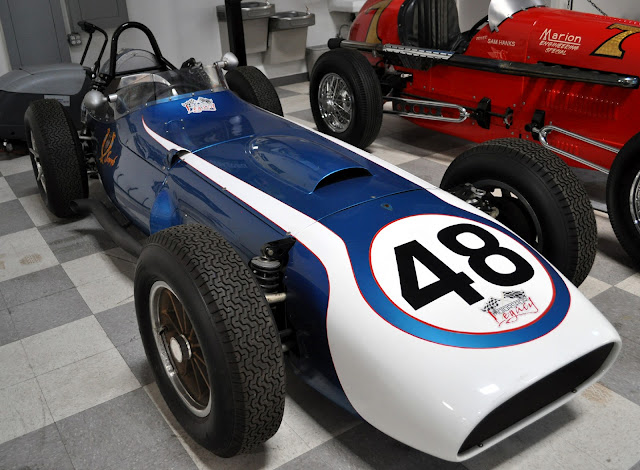 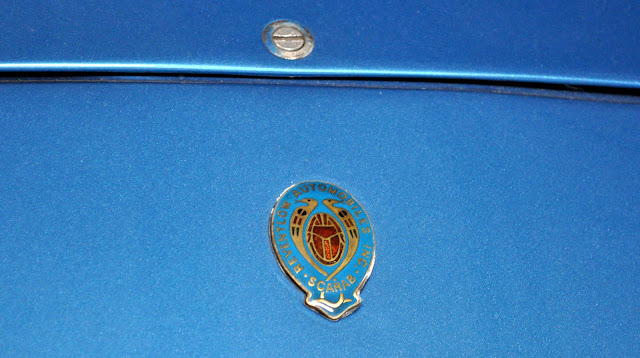 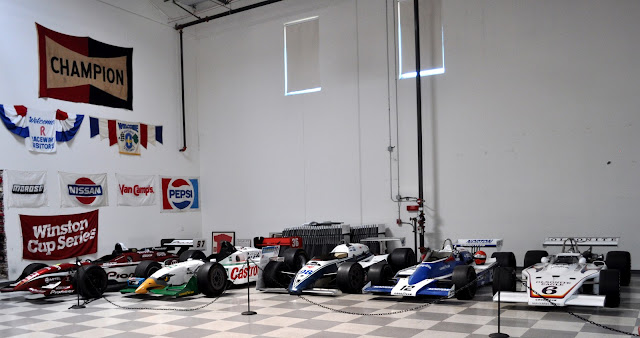 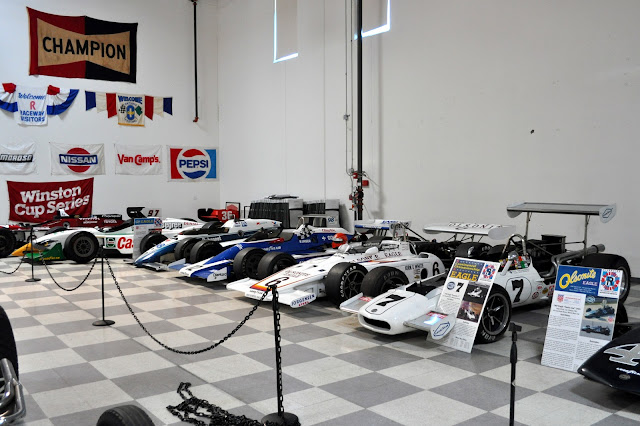 I'll go back and get better photos of the race cars one day, but the lesson you can get from looking at them is how fast design changed after the 70's. Not much is different pre 1960's from decade to decade, but as soon as wings and downforce came into play, a lot changed quick 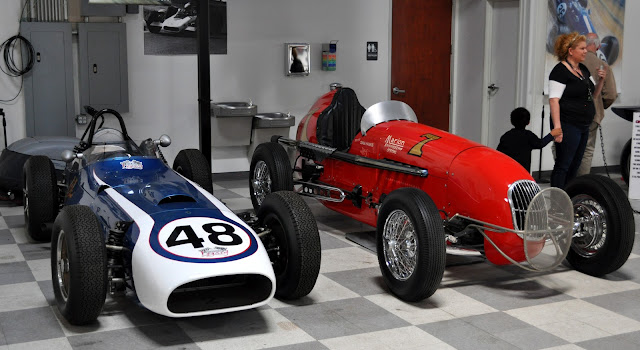 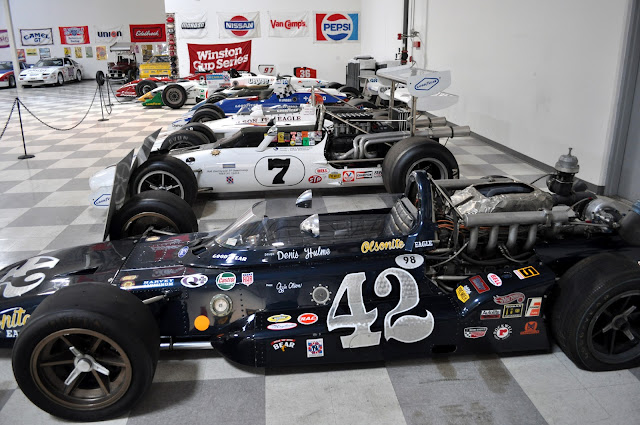 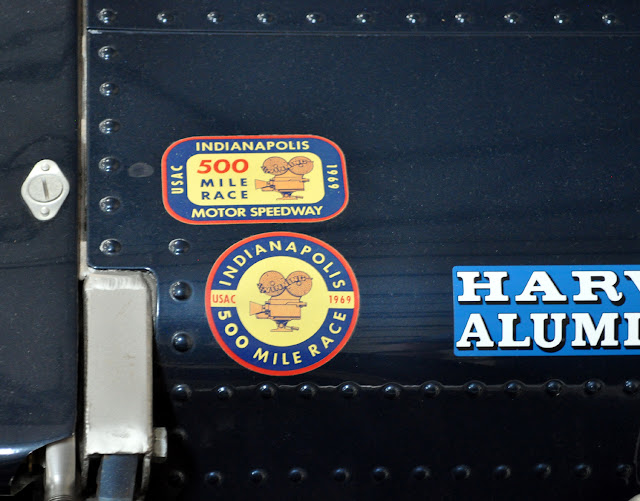 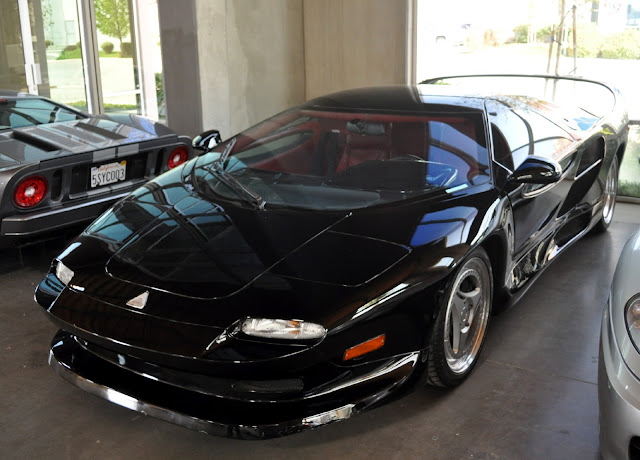 Above is a Vector. There were a couple of movies that had them featured... they were made in So Cal, but it wasn't a good business plan, they made them of expensive materials in some ways, liek carbon fiber, but the windows can't open, the interior is really cheap GM stuff like switches etc... and half way through building them, they could no longer get the engines they'd been using and switched to Lamborghini engines 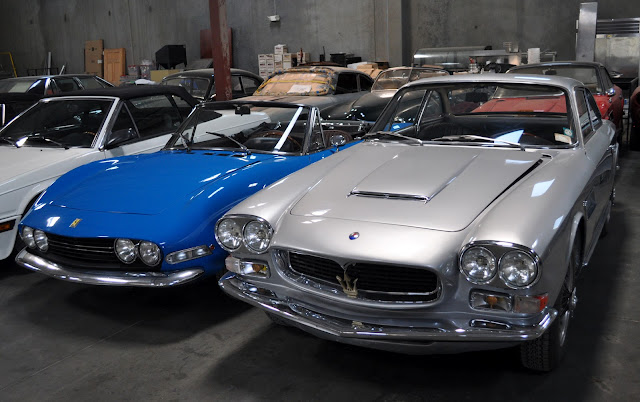 Tamerlane Thoughts blogspot toured here a year or two ago, and did a much better post about this collection of Maserati, the largest in So Cal I have no doubt 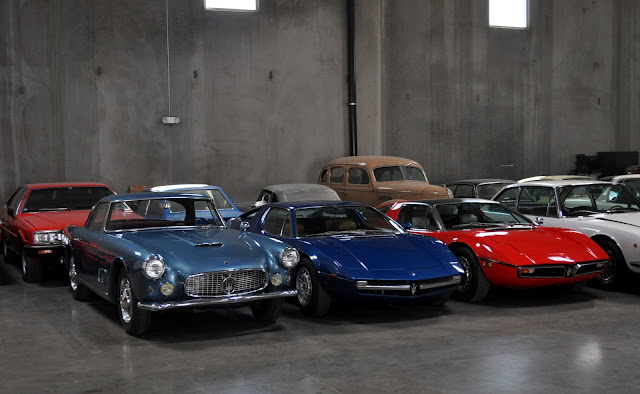 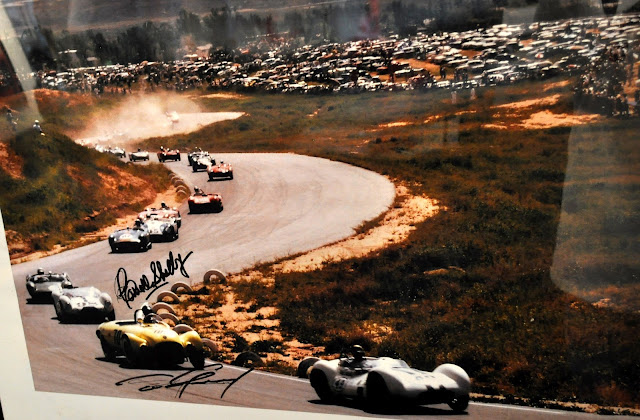 Ol Yeller 3 ahead of the Cobras and european cars 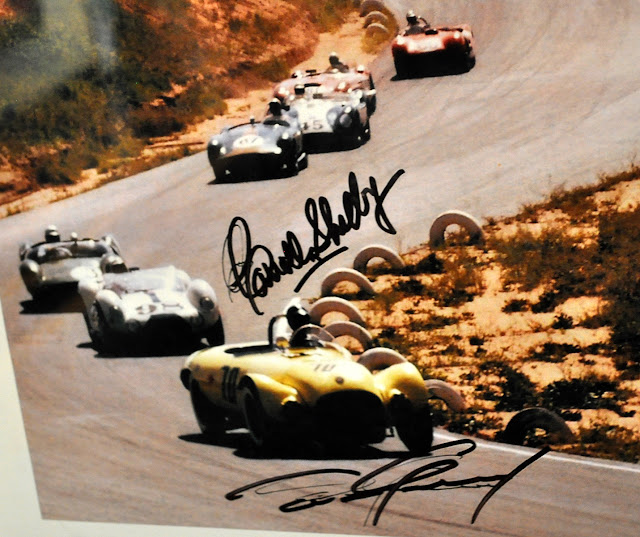 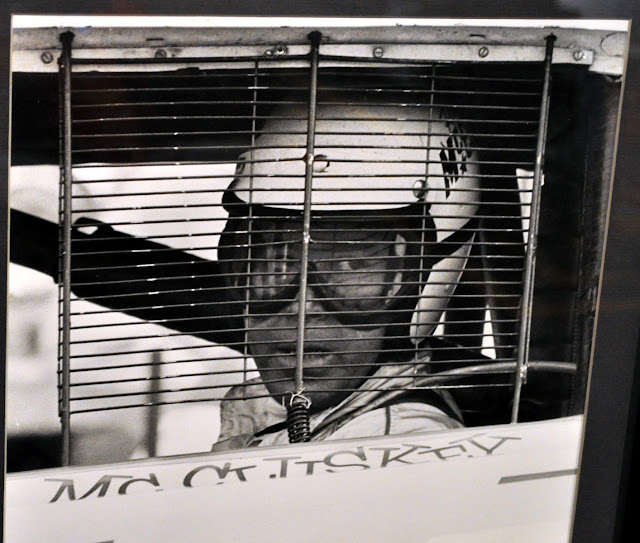 Great photos sometimes have great stories... like the above... that is a fridge or bbq grill... in place of the window netting you might be used to seeing. McCluskey arrived at the racetrack to learn that he'd be required to have some form of restraining material in the window... so he went and found what you see above, and put in it in time for the race. I love racing stories. 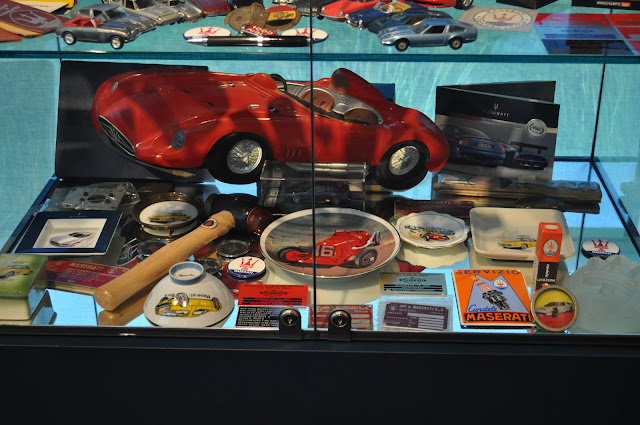 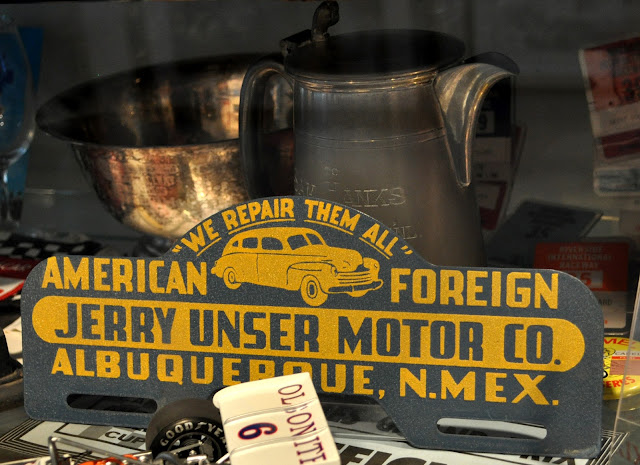 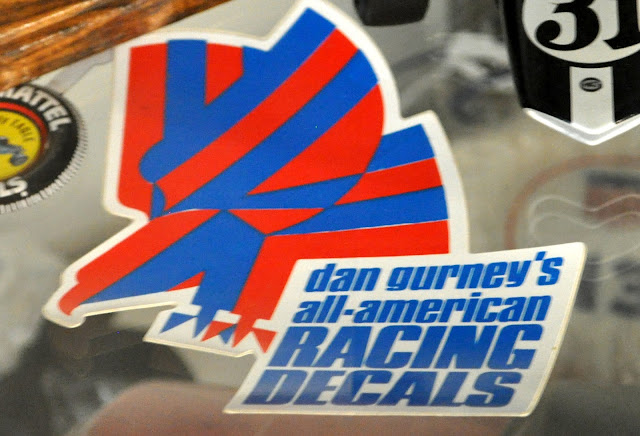 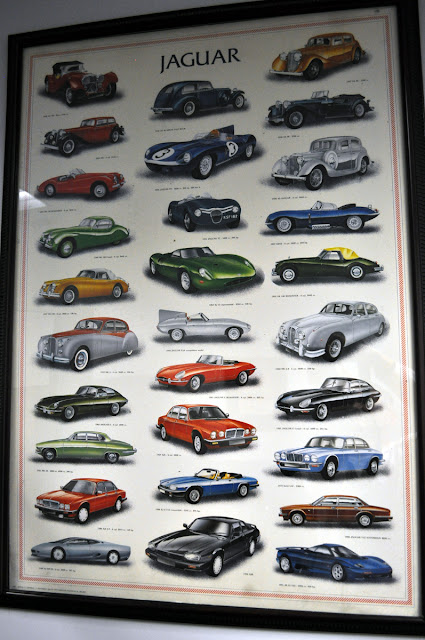 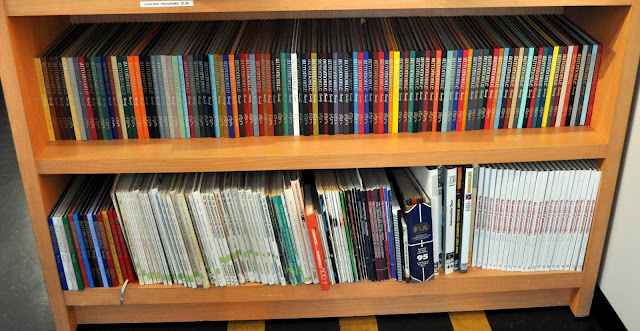 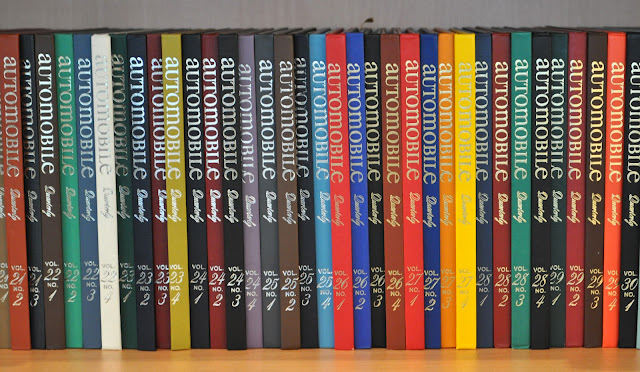 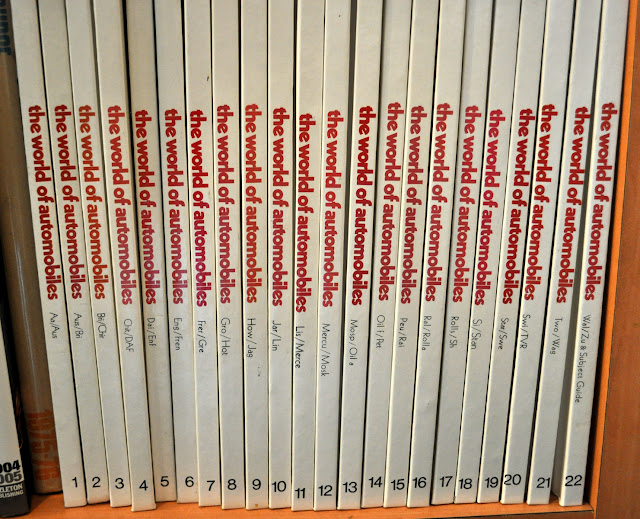 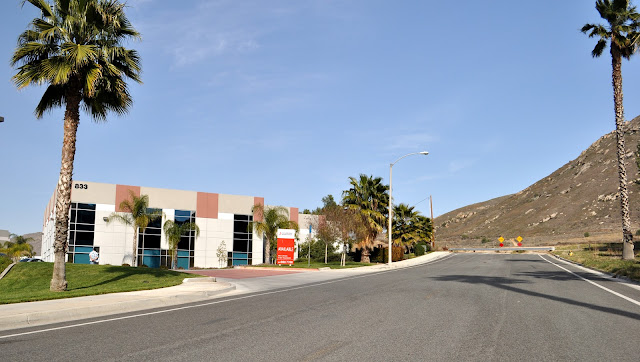 Here is what driving to it looks like, that dead end above, well don't go that far. Take the left turn 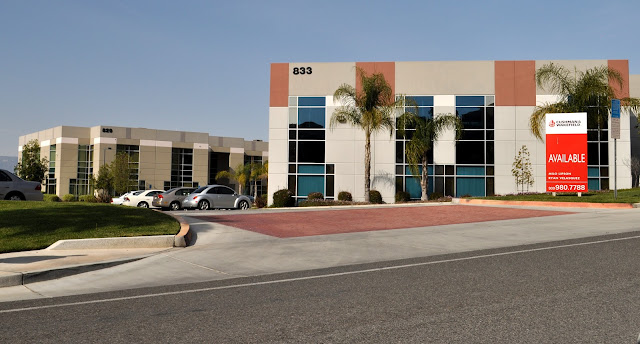 Past this building labeled 833 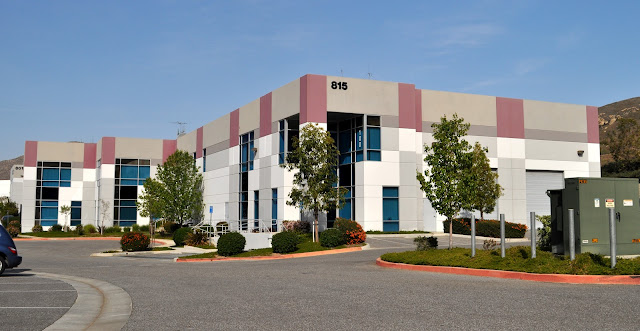 Past this one labeled 815... it and the previous 833 will be on your right, as well as the museum below, and it blends into the surrounding builds really well. Why the camoflage? Don't know. 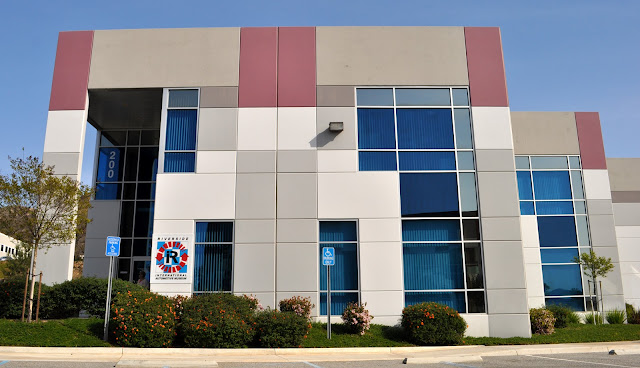