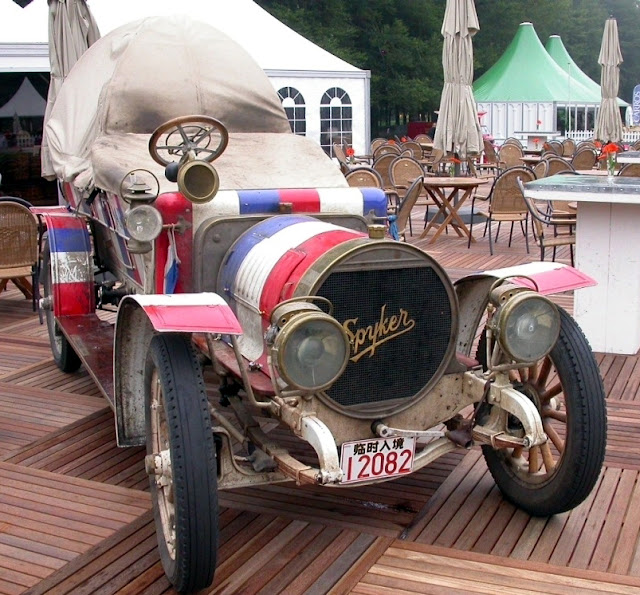 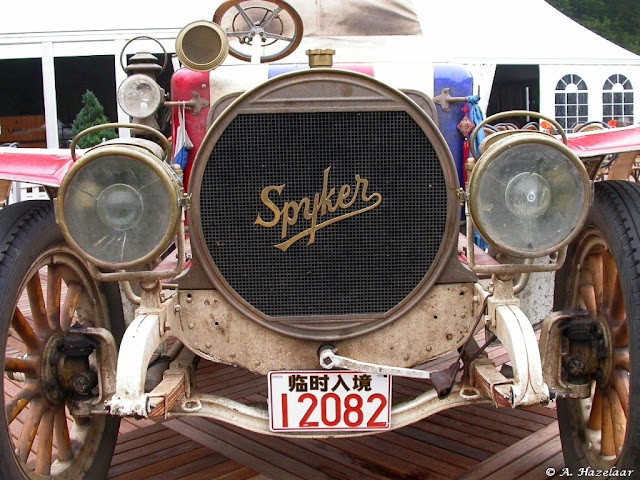 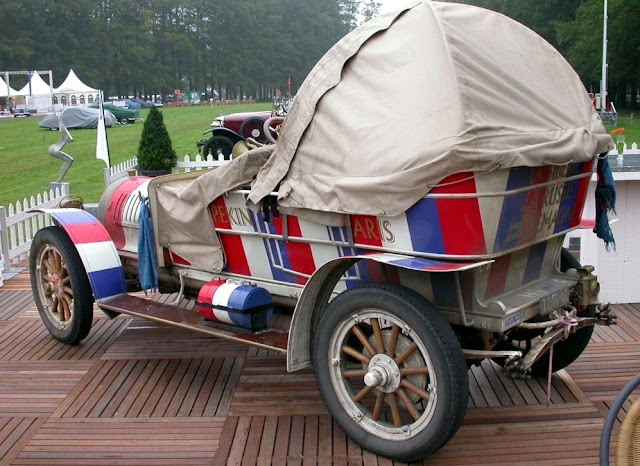 the Itala that won the race is here: http://justacarguy.blogspot.com/2010/08/winner-of-1907-paris-to-peking.html

On the 30th of August, twenty days later, the Spyker, followed by the two De Dions, arrived in Paris. Charles Goddard wasn’t behind the wheel of the Spyker; due to money-troubles, he wasn’t able to finish the race! But his car won second place and that was probably good enough
found on http://scheong.wordpress.com/2010/02/25/peking-to-paris-the-original-amazing-race/
at Sunday, July 10, 2011