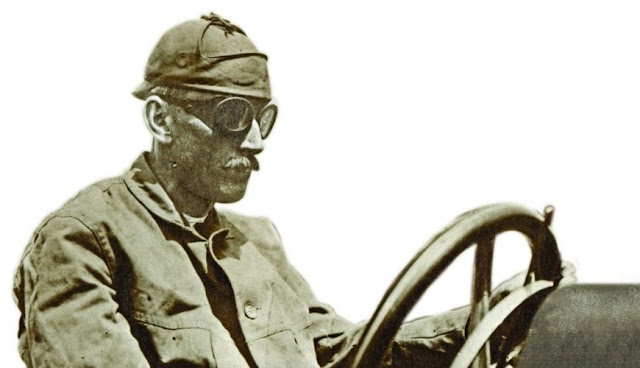 Christie alone changed the way wars are fought on both land and sea.
He brought firefighting irreversibly into the mechanical age, and changed the basic blueprint of the automobile forever.

Christie's enduring fame involves much larger vehicles. Using his knowledge of front drive, he created a two-wheeled gasoline tractor that allowed horse-drawn fire apparatus to be motorized on a budget. Entire city fire departments bought them in bulk to power steam pumpers and wooden hook-and-ladder trucks. Some Christie tractors were still answering alarms in the 1940s.