coffee and donuts video, enjoy the view of the backyard Hot Wheels track in the trees

standing ovation for Sgt Esquada, for having the courage, and bravery, and honesty, to blow the whistle on the Joliet police department, for covering up the torture of Eric Lurry, by police, in the back seat of a police car

the arrest of Eric Lurry was in the back of a police car during a drug arrest in January 2020. While Lurry was handcuffed, officers are seen pinching his nose, slapping him, and sticking a baton in his mouth.
While Lurry was handcuffed, officers are seen pinching his nose, slapping him, and sticking a baton in his mouth.
https://chicago.cbslocal.com/2021/08/02/joliet-police-sgt-javier-esqueda-lamplighter-project-moral-courage-award/
you might recall NYPD torturing a guy, Brooklyn's 70th precinct, and killing him, in 1997, by ramming a toilet plunger handle up his ass. Seems that the police forgot that was not allowed, is illegal, and sure as hell not in the procedure of what to do with SUSPECTS after arrest.
Instead of the police department having any decent people in any level of management, realizing that THIS SHIT WILL NOT STAND, they instead charged Sgt. Esqueda with official misconduct for accessing and releasing the video. Took away his badge, kicked him out of the police union.
So, that's the Chicago way.  (Joliet is on the south west side of Chicago)
Did the mayor step up and say "Not on my watch"? Nope. Police union wouldn't allow the cops that killed Eric Lurry to get arrested, or fired.
Did any elected official, like, oh, how about the Illinois governor let Joliet police know they were not doing the job the legal and correct way? Nope.
How about the congress or senators for the state? Nope. Federal senators representing Illinois? Nope.
Did anyone in the white house say anything? Nope. Not the smallest peep.
You know, this soon after nationwide riots over the murder of George Floyd, I'd have been sure that someone - but no. No one remembers that police murder citizens, and are NOT allowed to torture and kill people.
But, here's one sign of hope that good people exist in Chicago! Illinois Attorney General’s office investigation led the city manager last month to fire Chief Dawn Malec.
The case of Sgt. Javier Esqueda, a 27-year veteran of the Joliet Police Department, was featured in September as the first installment of the USA TODAY series “Behind the Blue Wall,” an investigation involving more than 300 cases of police officers over the past decade who have spoken out against alleged misconduct in their departments.
Esqueda faces up to 20 years in prison after department officials opened a criminal investigation into his actions and prosecutors charged him with four counts of official misconduct.
Members of the Joliet Police Officer’s Association on Wednesday voted 35-1 to expel Esqueda, a move first reported by The Herald-Ledger newspaper in Joliet. In a letter informing him of the impending vote last month, union leaders described his conduct as “reprehensible.”
https://www.usatoday.com/story/news/investigations/2021/11/12/union-ousts-police-officer-featured-in-usa-today-behind-the-blue-wall-series/6396601001/
at Wednesday, December 01, 2021 0 comments

NBC has a new tv show about the day-to-day dealings of a Detroit-based automotive executive, coming in mid-December. NBC said American Auto is “set at the hq of a big car company in Detroit where a floundering group of executives try to rediscover the company identity amidst a rapidly changing industry.”

reminder that without a safe form of heating your residence during a black out, or charging a phone (cell towers will likely be without power too, so who cares? ) that your car is only useful for heating and charging for a short while, have a better plan than this for winter 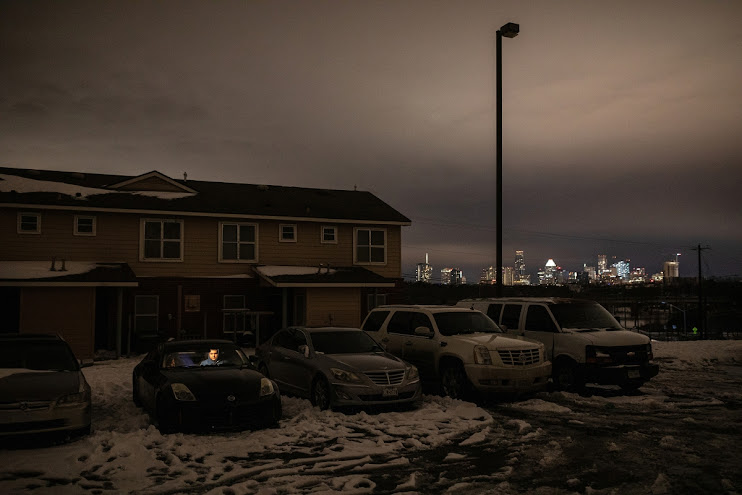 have a plan for most common emergencies... and learn how to heat your place safely, without carbon monoxide and carbon Dioxide poisoning, or a fire getting out of control, and back up lighting.
This photo was from Feb 2021 when people were photographed charging their cell phones and warming up inside a vehicle in Austin, Texas.
The area had been without power since early the day before. Huge winter storms plunged large parts of the central and southern United States into an energy crisis as frigid blasts of Arctic weather crippled electric grids and left millions of Americans without power amid dangerously cold temperatures.
https://time.com/6123078/top-100-photos-2021/
at Wednesday, December 01, 2021 0 comments

nice choice of side stripe, which was a 1971 stripe, and rims. The wing wasn't an option in 1972 either, I'm pretty sure. The point is it's not factory, but, also, I'm pointing out that the company that had this made to look this way, wanted it to look better than factory stock, but, not unsual.
They did good. 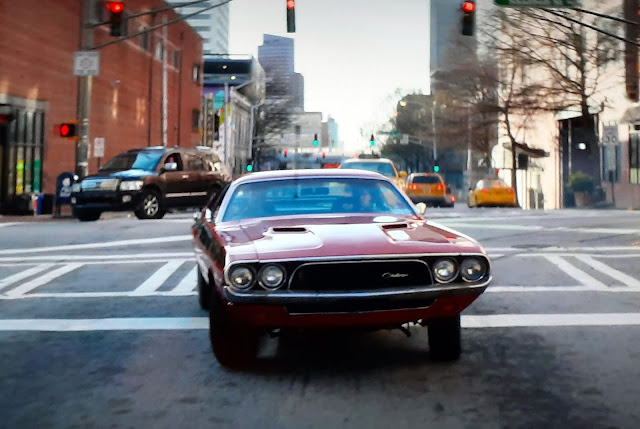 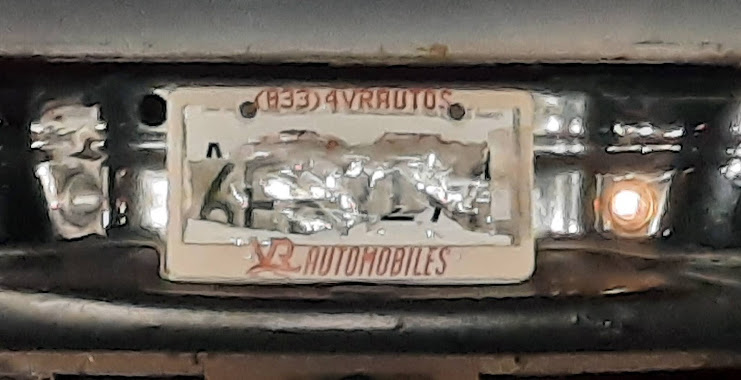 I know that banner isn't particularly good looking, but, it's Priscilla and the car Elvis gave her. 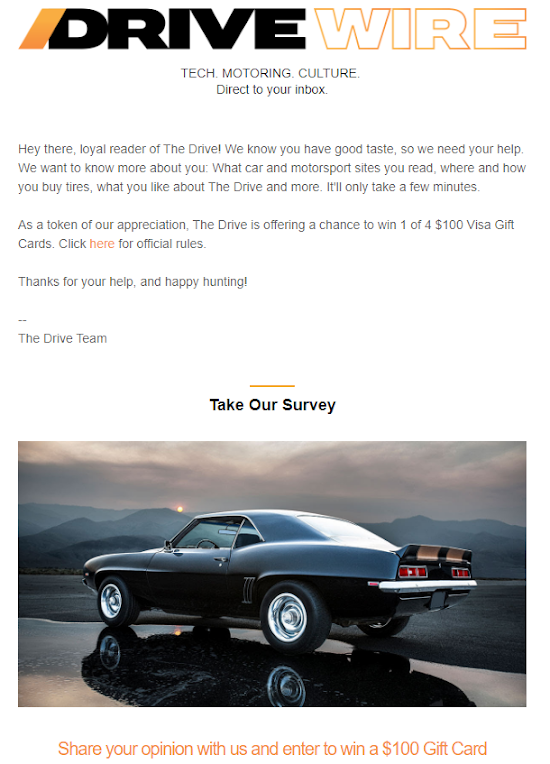 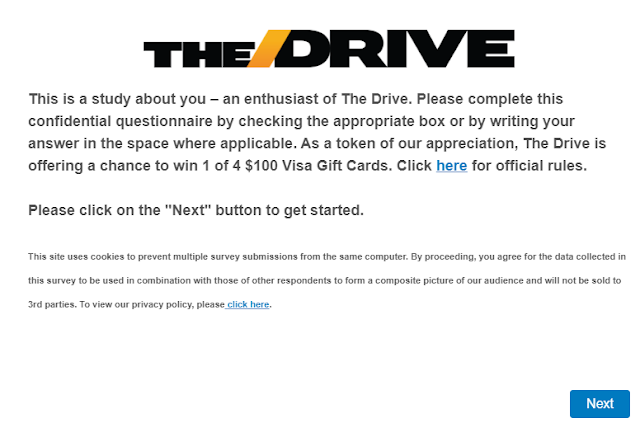 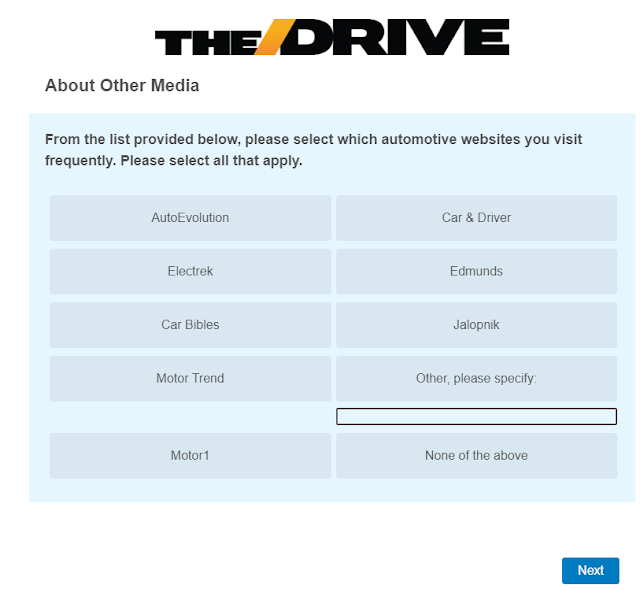 I found it interesting that they want to know how they fit in among other popular sites
at Wednesday, December 01, 2021 2 comments

'69 Daytona nose and front fenders, are they worth 11,000 in this condition? Fro0m the looks of the nose, I don't think anyone who ever owned it thought it was worth money 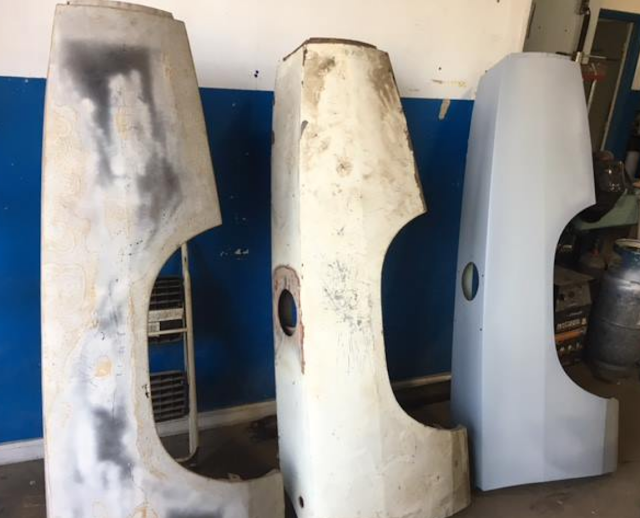 RM Sothebys next auction has a lot of luggage, from Ferrari to Lamborghini factory sets, and random leather old luggage 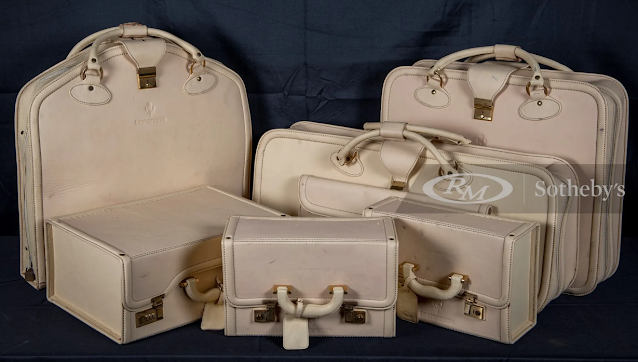 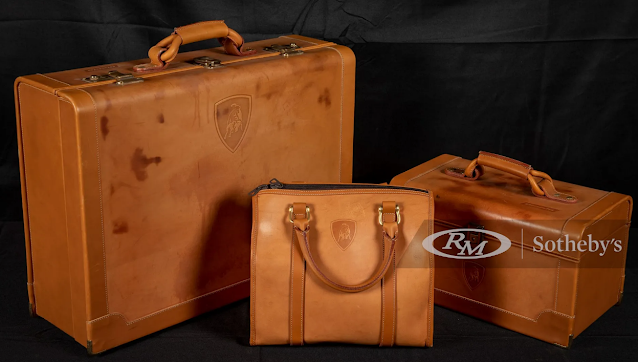 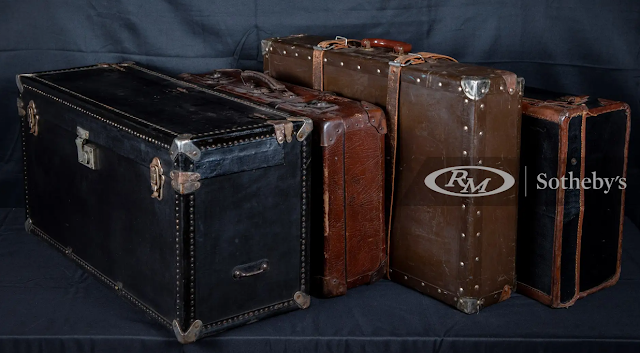 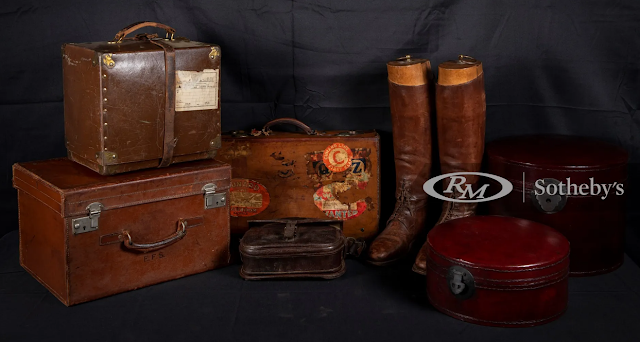 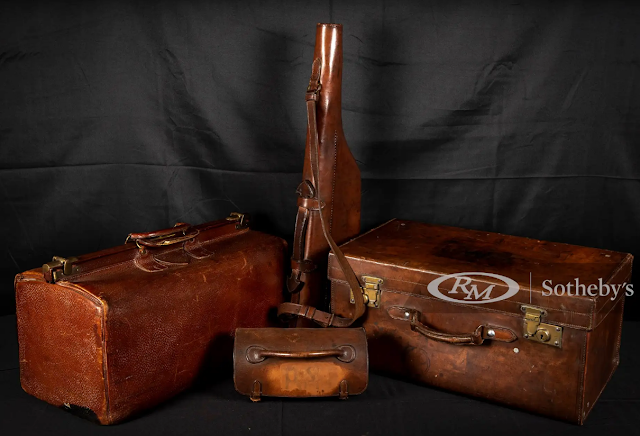 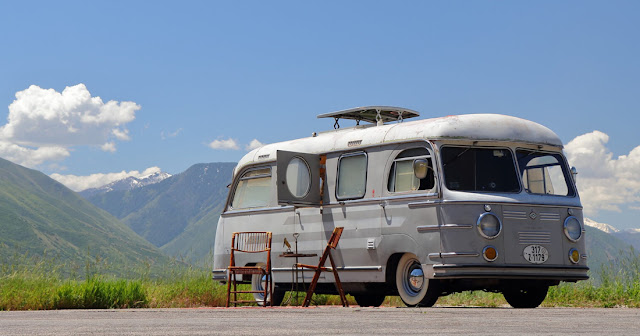 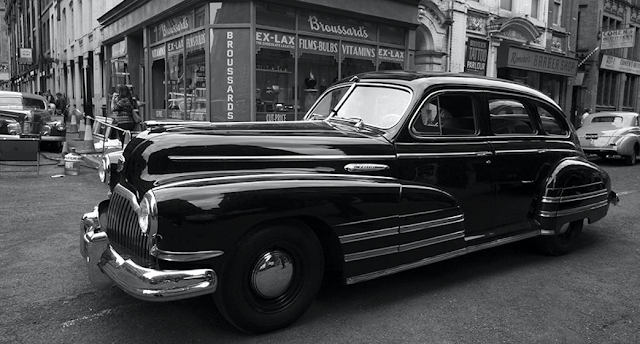 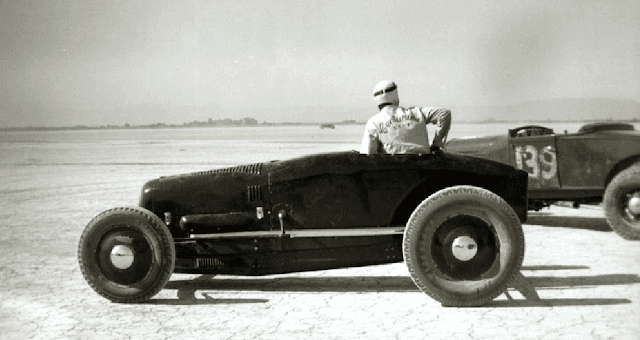 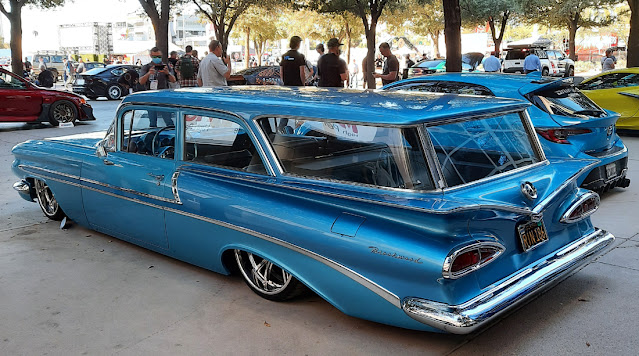 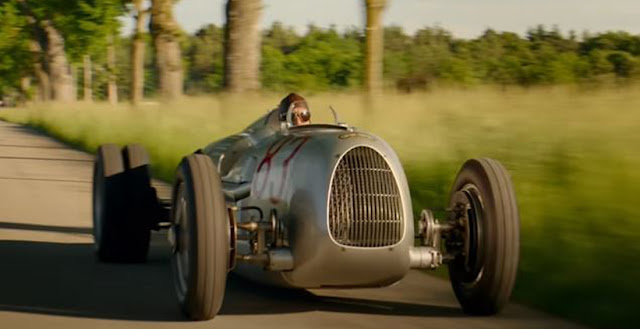 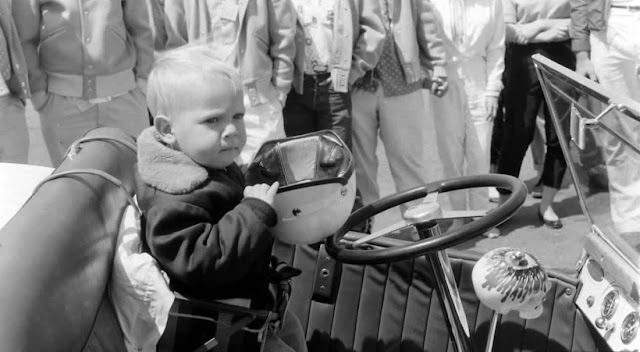 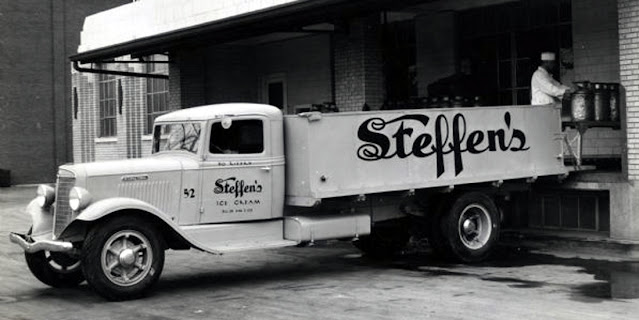 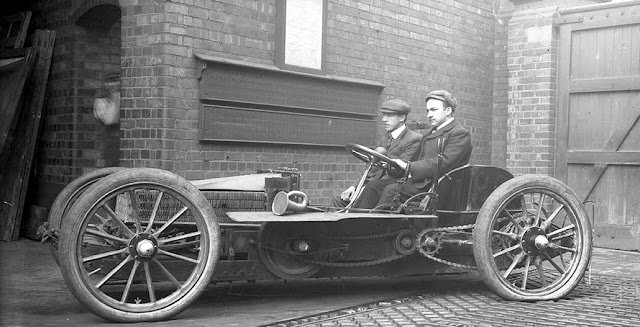 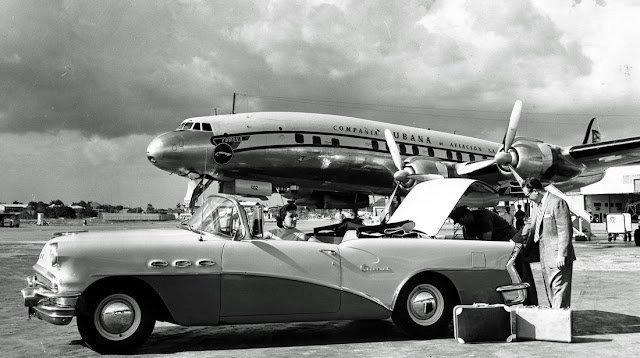 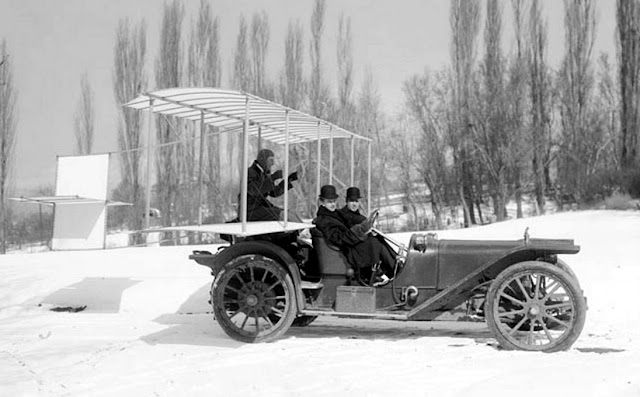 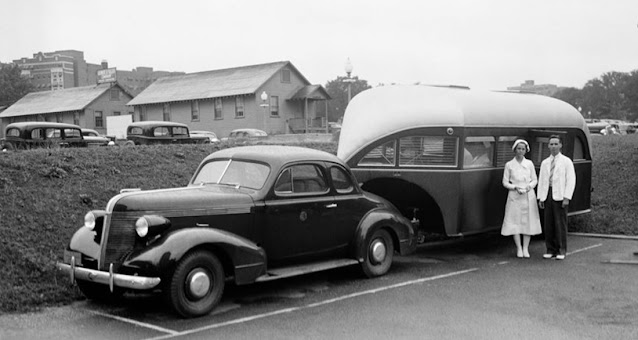 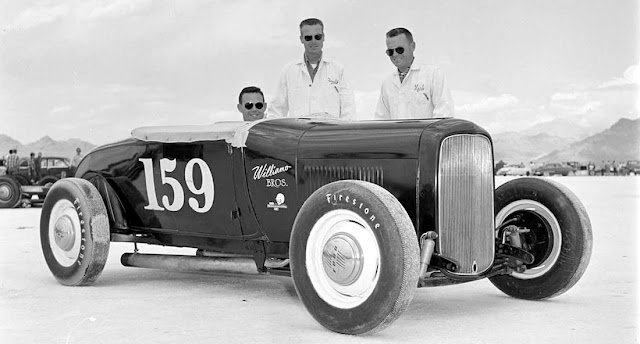 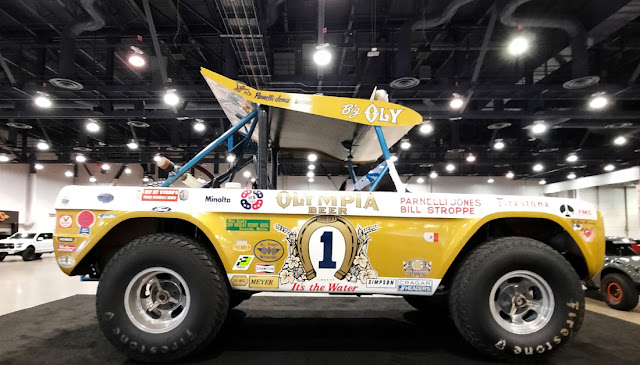