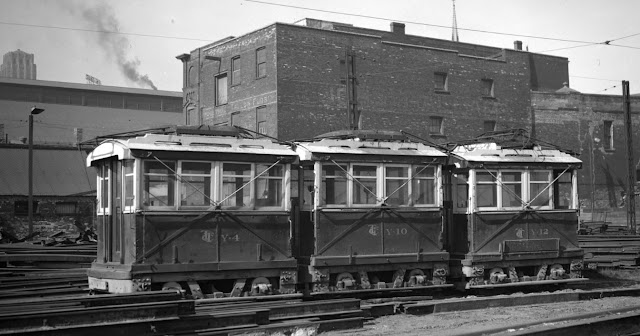 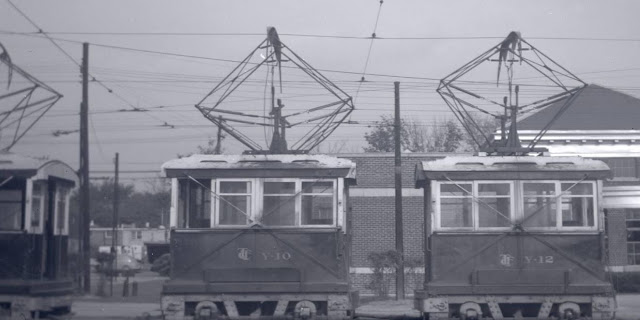 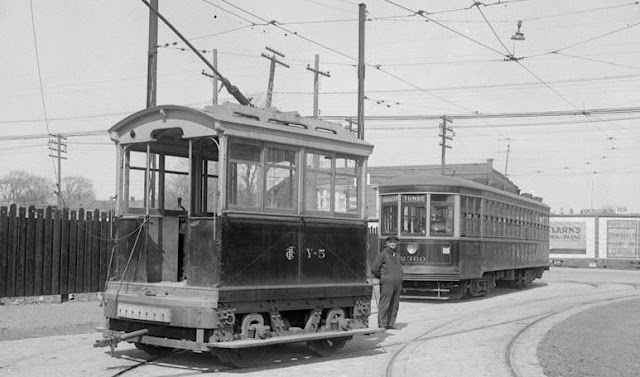 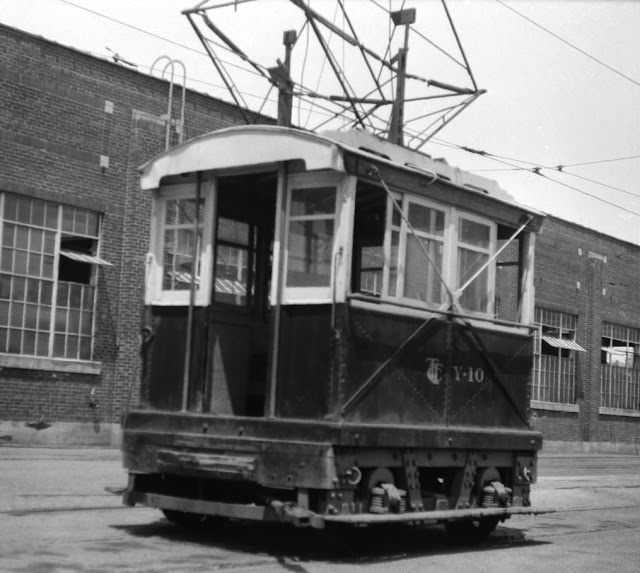 For the first half of the 20th century, the Toronto Railway Company and the Toronto Transportation Commission responded to heavy ridership on certain lines by attaching a trailer to large streetcars, creating two-car trains that plied routes like Kingston Road, and, especially, Yonge.