The Muscle Car and Corvette Nationals is going for the gold ring, the 3 Rapid Transit System Caravan cars from the Steven Juliano Collection will be there this year for the Tenth Anniversary MCACN 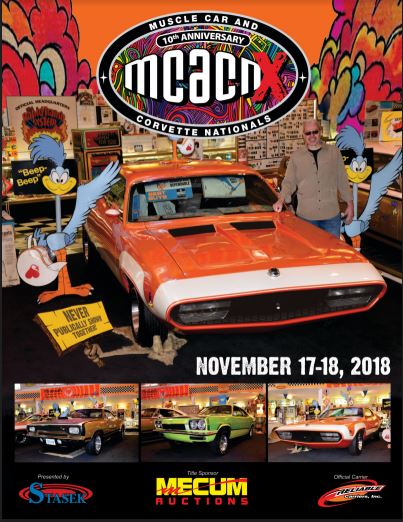 In addition to the Rapid Transit System Caravan cars along with special Guest Chuck Miller, who originally created them, there will also be:

A 50th anniversary display spotlighting the 1968 model year, dubbed The Class of ’68, will have several “displays within the display” that are sure to be a hit. This includes a gathering of significant Hurst built 426 Hemi powered Dodge Darts and Barracudas. 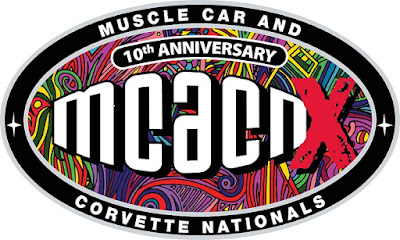