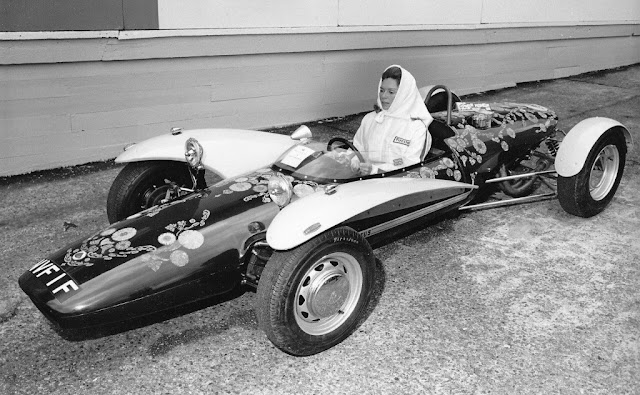 offered as a production model the 51R (‘R’ for Road) was essentially a Type 51 Formula Ford single-seater with wings, lights and other token concessions to Highway Code adherence.

It was meant to be shown at the November 1967 Earls Court Motor Show, but was refused entry by the rather straight-laced organisers. It subsequently appeared at the January ’68 British Racing and Sports Car Club London Racing Car Show before Nick Brittan road tested it in central London for Car magazine.