In 1906, at the age of 15, Generoso Papa left his tiny farming village in Italy and arrived in New York City with just $10 in his pocket, no place to stay, and only a few words of English. He became the 1st self made millionaire Italian immigrant to the USA 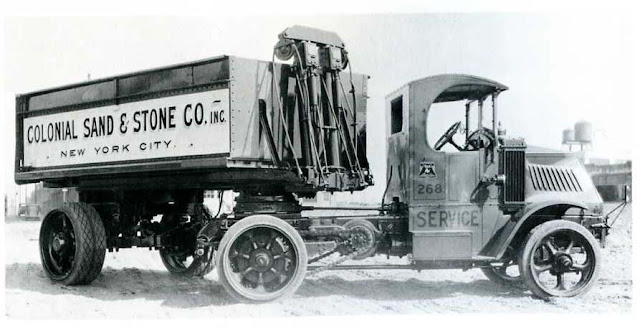 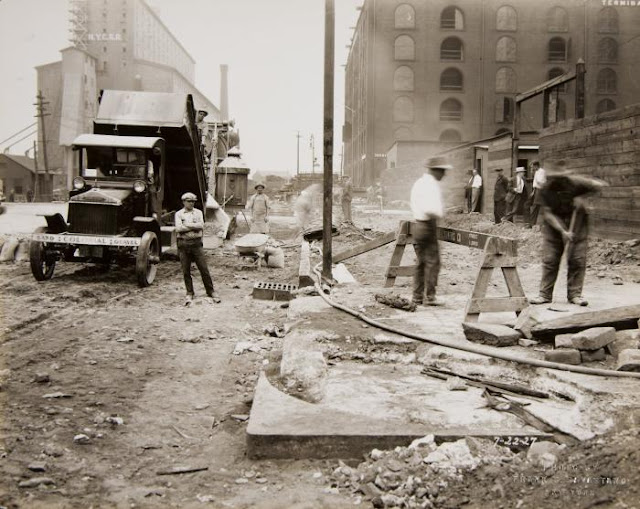 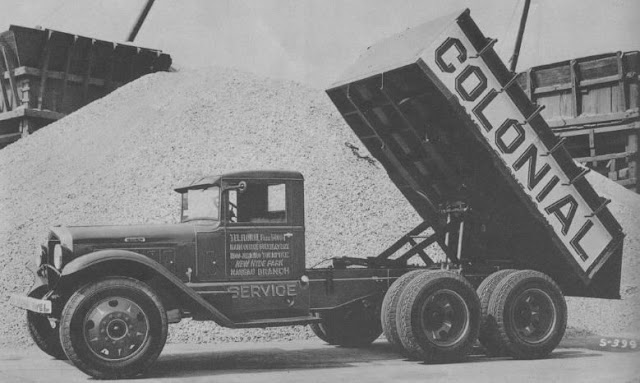 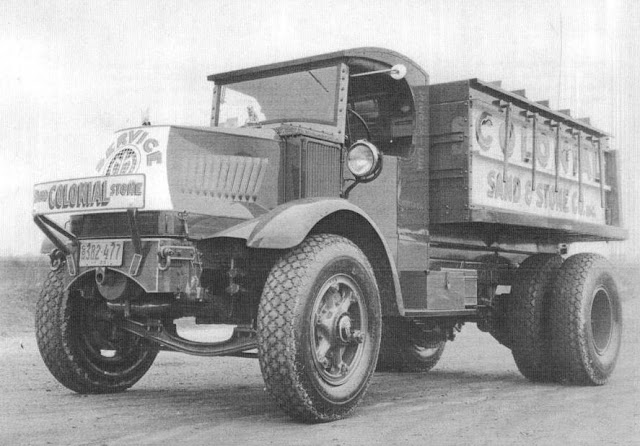 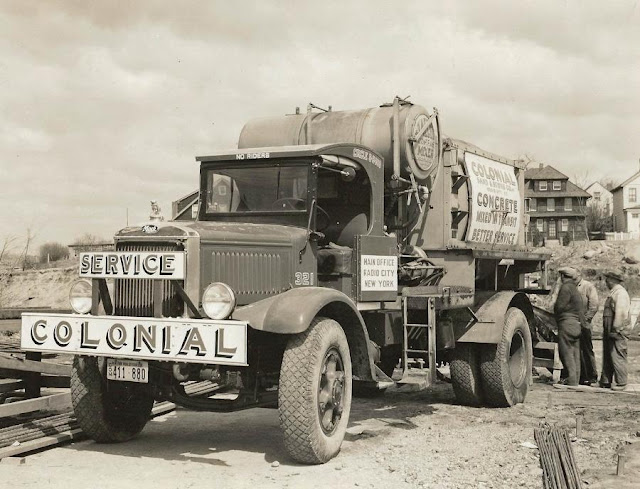 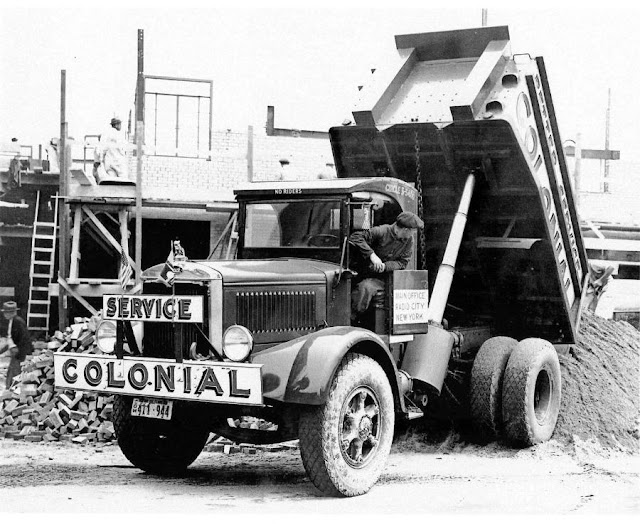 He landed a job for $3 a week carrying water to the men who were constructing the Pennsylvania Railroads East River tunnel. He worked as a laborer on construction jobs and toiled in the sand pits for five years while going to night school. In 1911, he joined the newly-formed Colonial Sand and Stone Co., becoming its superintendent.

By 1915, he had changed his given name from Papa to Pope, become a U.S. citizen, married Italian immigrant Catherine Richichi, and fathered three children, Fortune, Anthony, and Generoso Jr.

When the company was threatened with bankruptcy in 1916, Generoso audaciously persuaded the owners and creditors to give him a chance to restore solvency and strengthen the business. He took personal responsibility for the company’s debts in return for full management and half ownership of the firm. Working 12 to 16 hours a day out of a tiny shack, the steadfast, stocky immigrant survived on a daily lunch of a half loaf of bread garnished with green peppers.

Through ambition and brains, he found new customers, fought off the competition, paid the company’s debt, and expanded the business. Within two years Generoso had become president of Colonial and by 1926, the company had taken over most of the leading sand dealerships in New York.

Generoso fashioned alliances with politicians who helped him achieve his goal of becoming a key figure in New York politics and the construction industry. At the age of 36, Generoso was the millionaire owner of Colonial, the country’s largest sand and gravel business, providing the concrete for much of New York City’s skyline, including Rockefeller Center, Radio City Music Hall, airports and subways.

In 1928, Generoso purchased America’s largest Italian-language daily newspaper, Il Progresso Italo-Americano. By launching a publishing career, he bolstered his influence by becoming the most dominant Italian-born leader in New York. His dominion was so commanding that his blessings were vital to political candidates, civic officials, and religious leaders if they ever hoped to succeed.