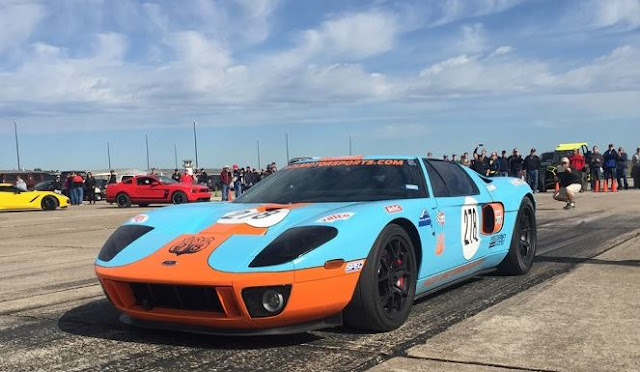 At the higher speeds (260+), Patrick, the driver of the GT, commented that on the 4-5 shift the car would get a bit upset. This was due to the nose dropping and lifting again when he got back on the power. With the shock data from the Motec and the help of Scott Ahlman, they figured out that the suspension was bottomed out from the down force and that was causing the issue. 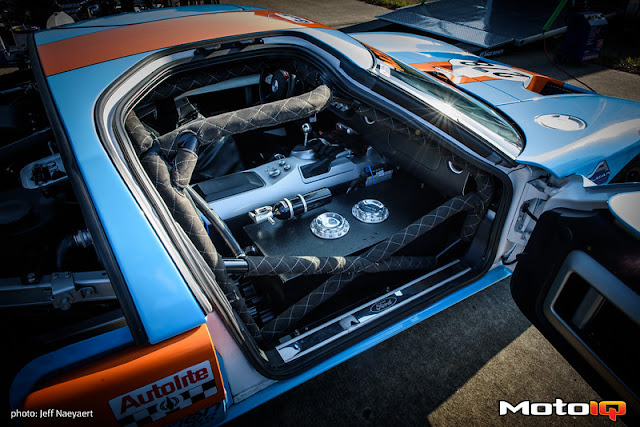 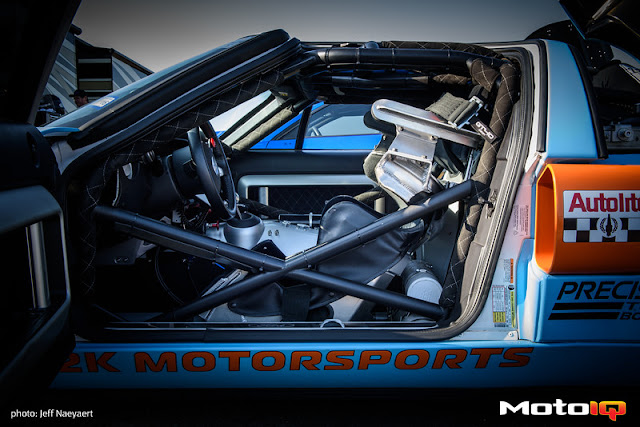 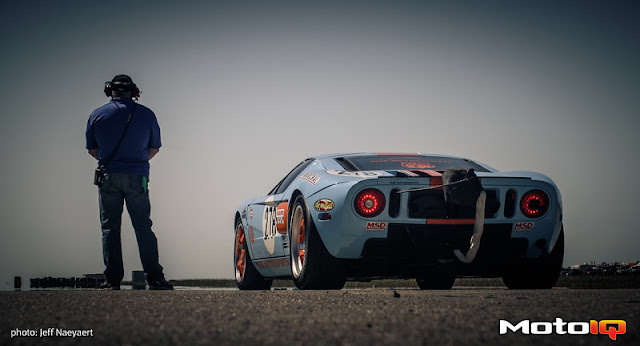