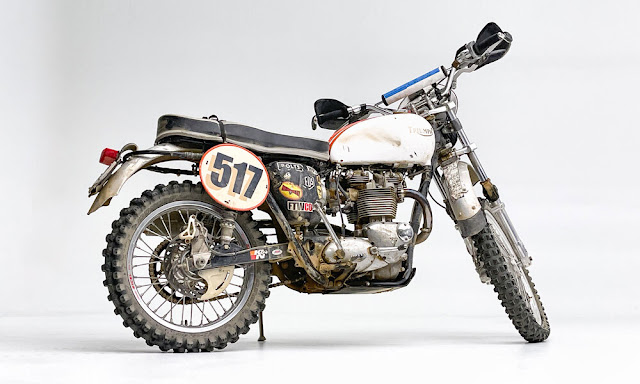 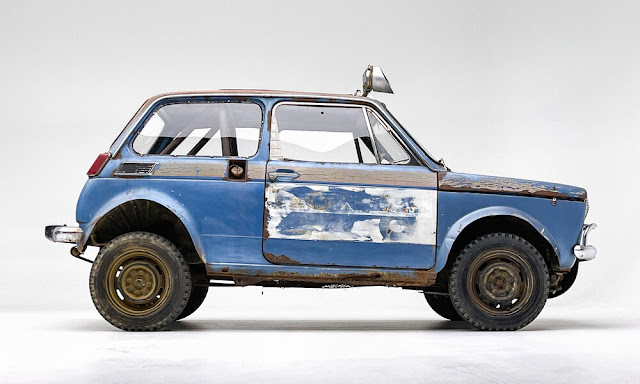 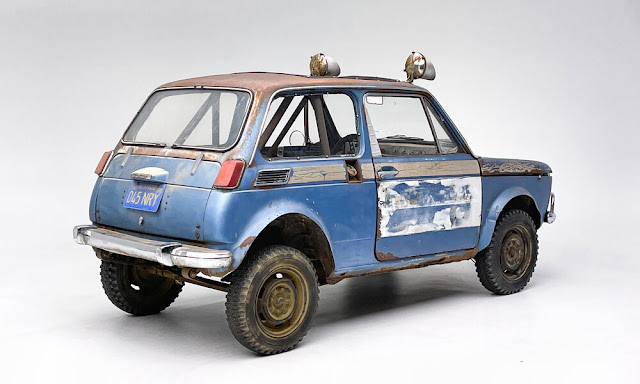 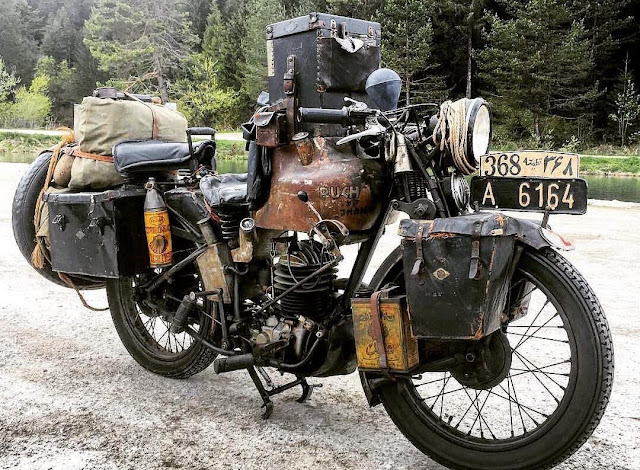 1933 Puch 250SL: The first motor vehicle to overland from Europe to India.
Max Reisch's dad made a 2000km journey in Italy in 1905 aboard a clutchless single-speeder, and Max, aboard this very Puch two stroke, was the first to ride overland from Europe to India on any type of motor vehicle in 1933.
But first he rode it to the Sahara, as a test run, and remarkably, both journeys were taken with his friend Herbert Tichy as passenger. The Puch was ingeniously modified by the factory with all the equipment still installed on this amazing time-warp adventure motorcycle. Reisch’s book ‘India: the Shimmering Dream’ is a classic of overland literature
https://thevintagent.com/reischs-indian-dream/