Interesting animation of a Porsche 550 Spyder, from Disney and Billie Eilish, directed by Robert Rodriguez and co-director Patrick Osborne who is an Oscar-winning Disney animator, accompanied by the Los Angeles Philharmonic 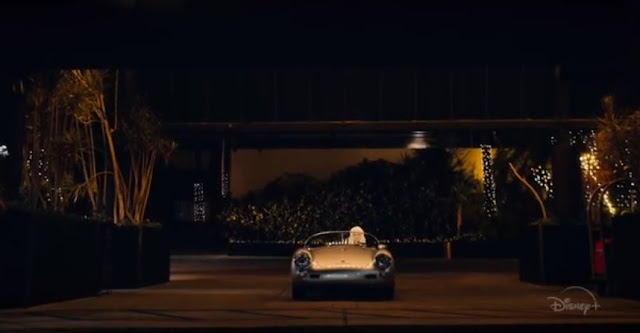 if you do see the concert video to see the animation sequence, this one here doesn't happen until the 15:42 mark 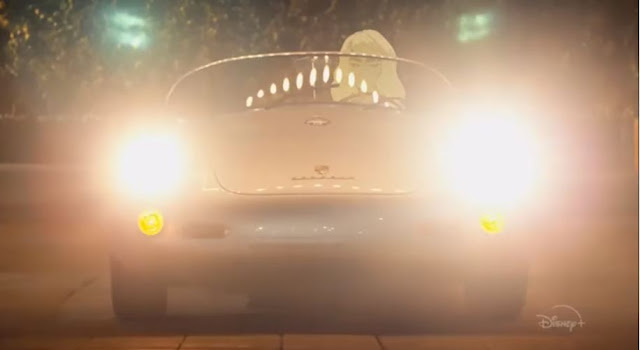 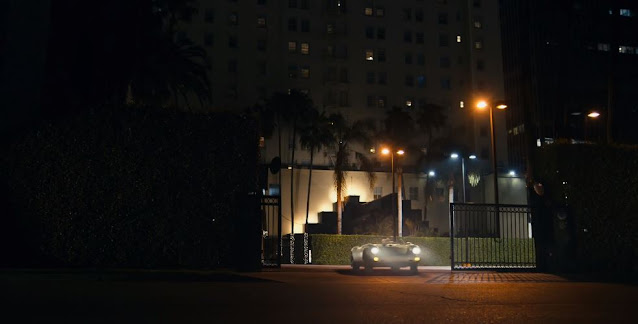 the only half decent clip of the animated Porsche is at https://www.msn.com/en-us/autos/news/watch-the-disney-plus-trailer-for-billie-eilishs-happier-than-ever-a-love-letter-to-la/vp-AAO3ke1

unless you're a Disney + subscriber, then you can see it on https://disneyplusoriginals.disney.com/movie/happier-than-ever-a-love-letter-to-los-angeles 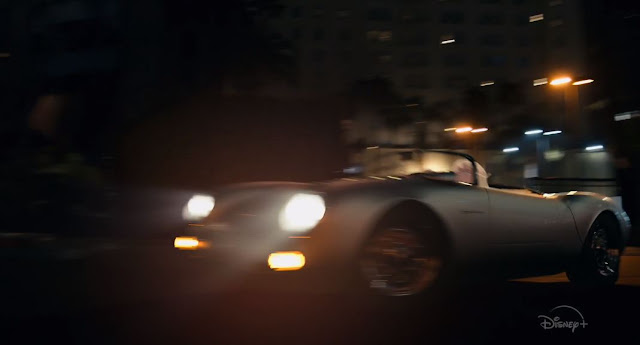 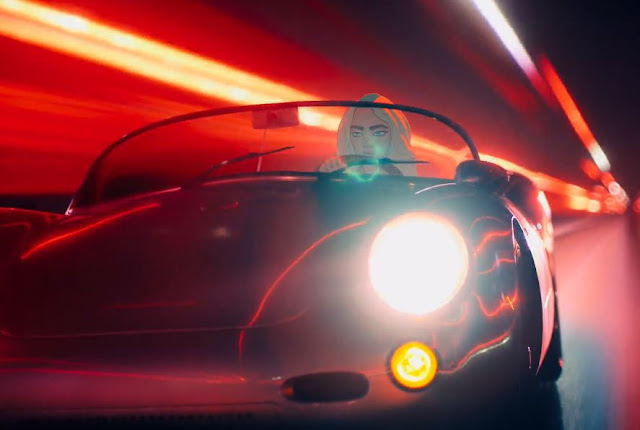 But in order to see all the bits of animation, which are not sequentially in a video, as snippets are here and there throughout the concert movie, so you have to waste a lot of time watching the concert movie. I'm only interested in seeing the animated video, because animation art. You know? But that's not possible, not that I could find.

The film is just the latest entry in the star’s recent streaming with the releases of an Apple TV+ documentary and Prime Video’s three-episode musical special. It’s probably to keep fans hanging on with live material from the album before she can embark on her tour in February of 2022.

the irony is that the album, or movie, or both, is named a Love Letter To LA, but the songs contradict that, where the album is the setting for having strangers appear on her doorstep (“Getting Older”), being forced to meet with lovers under a pseudonym (“Billie Bossa Nova”), being chased and scrutinized by members of the press (“OverHeated”), having her life threatened by a stalker (“NDA”), and fretting over someone who keeps calling her while drunk behind the wheel (“Happier Than Ever”).

So, is it just angsty? Or angry?  Or an obvious marketing strategy. 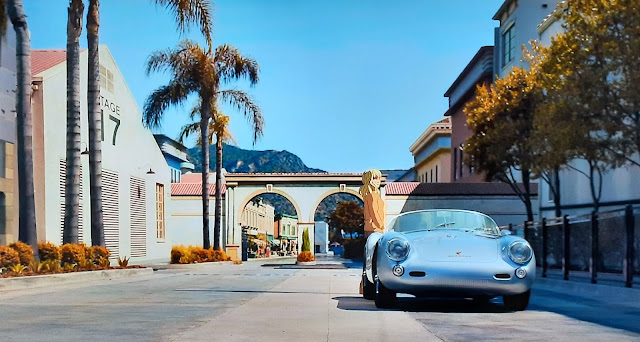 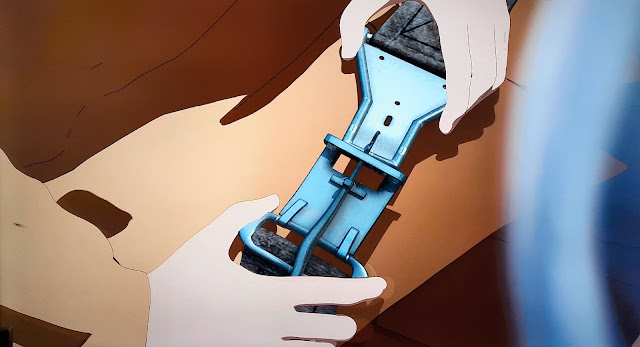 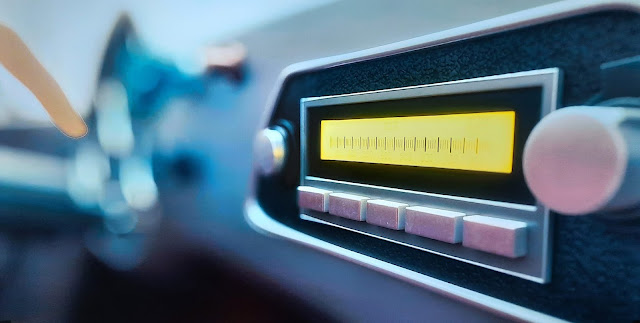 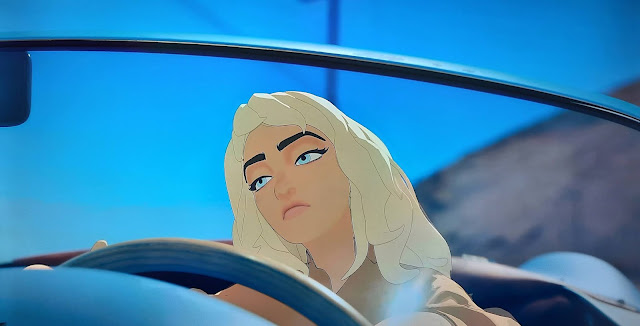 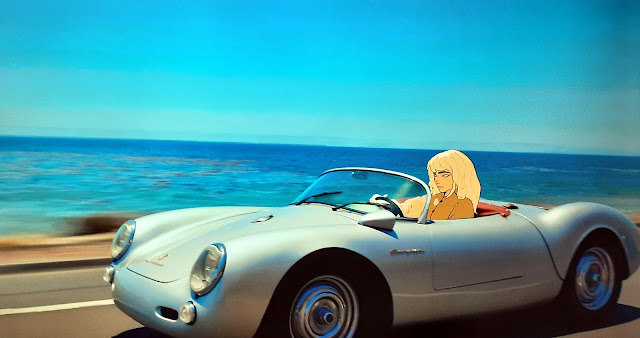 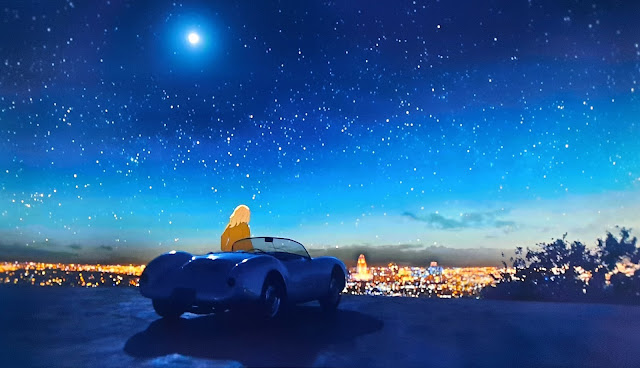 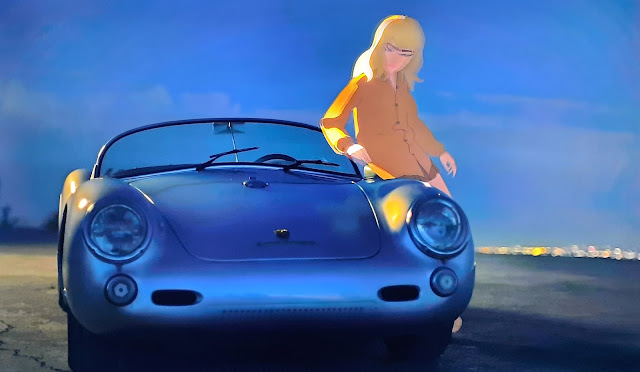 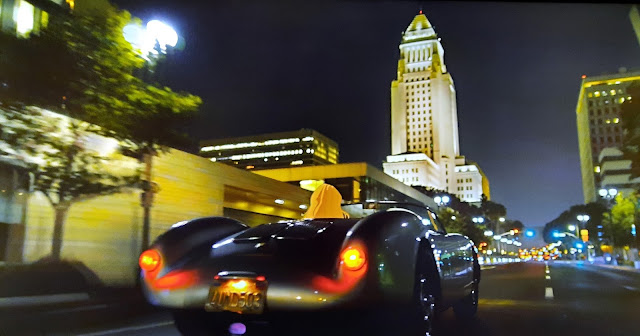