August 23, 1989, 2 million people joined arms across the three Baltic states of Estonia, Latvia, and Lithuania. Known as the Baltic Way, it was a peaceful protest against authoritarian Soviet rule. 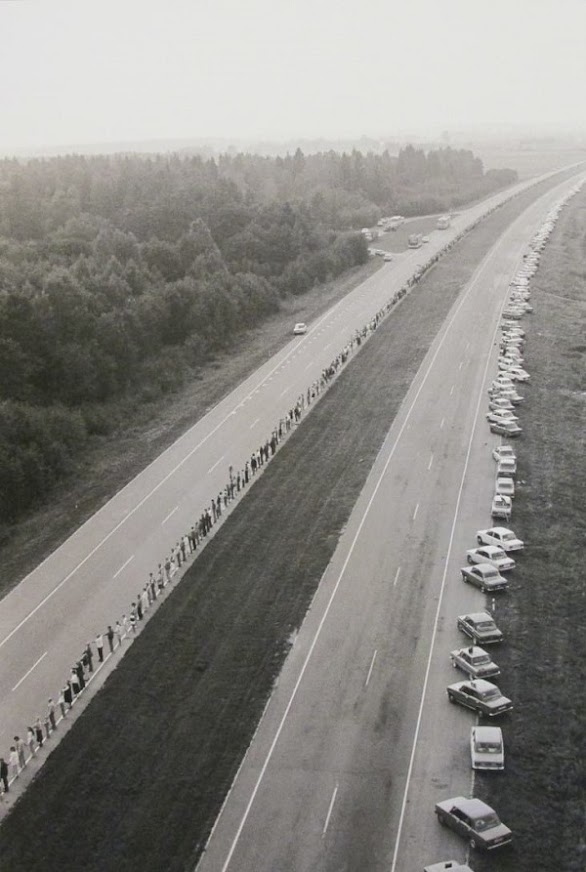 This unlikely unity pieced together a chain of events that led to the total independence of the three Baltic States in the year 1991. The Chain of Freedom later also helped in Moscow owning up their crimes and rendering the Nazi-Soviet Pact invalid. This helped in freeing the three countries from the Soviet rule two years later. The Baltic Way also served as a precursor to the fall of the Berlin Wall on November 9, 1989, uniting Germany as one.