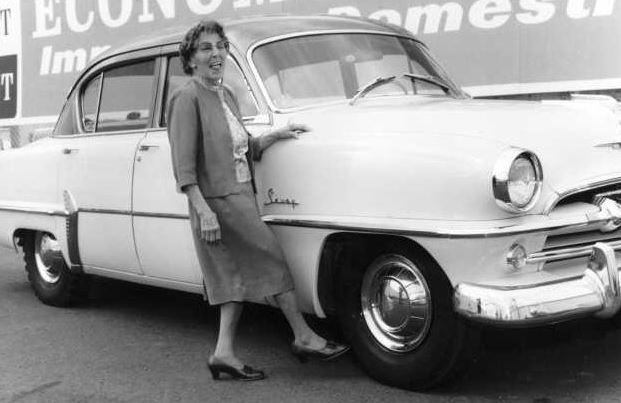 in a Plymouth promotional stunt for the 72 Fury, Johnny Cash was hired based on his popularity and his claim that the best car he ever had was a 54 Savoy. So they advertised far and wide that whomever had the nicest one they would being to the state fair, would get a Fury in return, plus an all-expense paid trip for two to the Indiana State Fair where the winner would personally present his or her Plymouth to the country star.

In all 319 entries were received and from that a final field of 6 was selected, and Mrs. Hild's was chosen.

The Hild family drove the car less than 15.5 miles per week. Despite the fact the car only traveled about 1000 miles a year, the family brought it in to Steven Motor every fall for complete inspection and maintenance service. The low miles and pristine condition made Mrs. Hild's Savoy the top choice 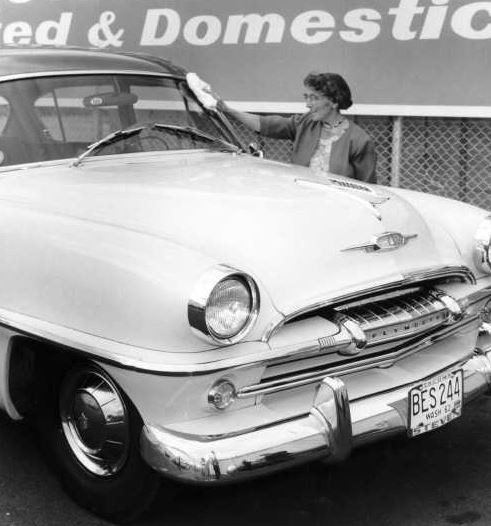 Of Mrs. Hild's car, Bradley said, "I couldn't find anything wrong with the car mechanically. The interior has always been covered with clear plastic seat covers, and the seats are as firm as when the car was new. The exterior finish is remarkable. It still glitters like a car on a showroom floor. About the only fault I could find is that the two outside rear-view mirrors could stand resilvering, and there are a couple of tiny dents on the right side body moulding. I can't imagine how they got there on such a well-cared-for car. If you lined up the six finalists, you'd immediately go to Mrs. Hild's car." 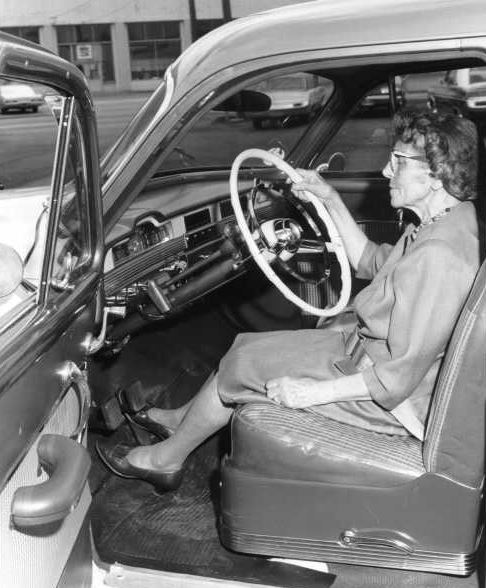 Seldom driven in rain and snow and always garaged, the car was even covered by a sheet when not in use. Each autumn, Hild returned the car to the dealer for a complete inspection and maintenance service. "They've had a free hand to do whatever they feel the car should have done to insure trouble-free driving," she said, "We always have the car lubricated, oil and filter changed, plus a complete wax job on the paint."

On August 28, 1972, Mrs. Hild was at the Indiana State Fair to present her '54 Savoy to Johnny Cash and to pick up her new Plymouth, which was a 1973, not a 1972, Fury Gran Coupe, since the previous model year's production had already ceased. 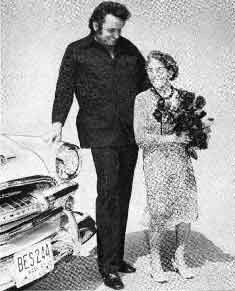