Richard Scarry,1919 – 1994 an American children's author and illustrator who published over 300 books 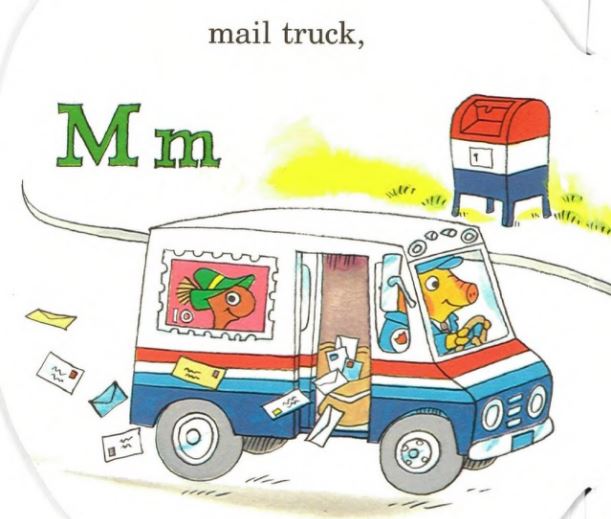 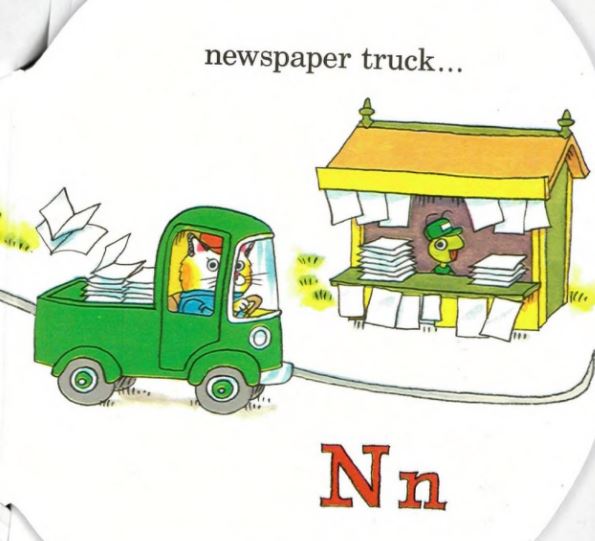 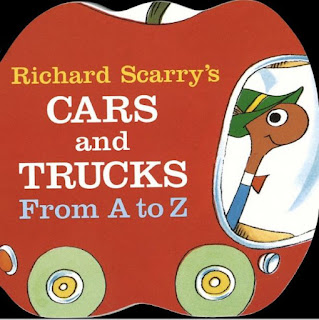 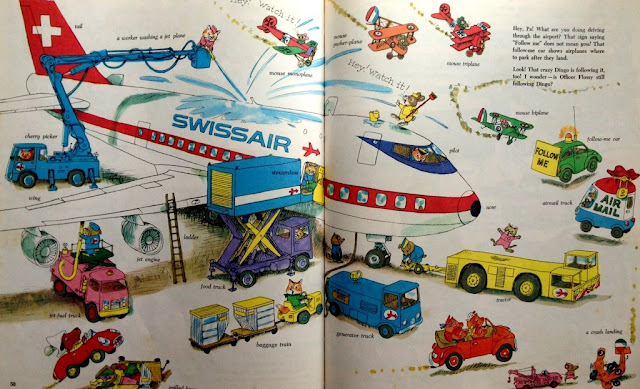 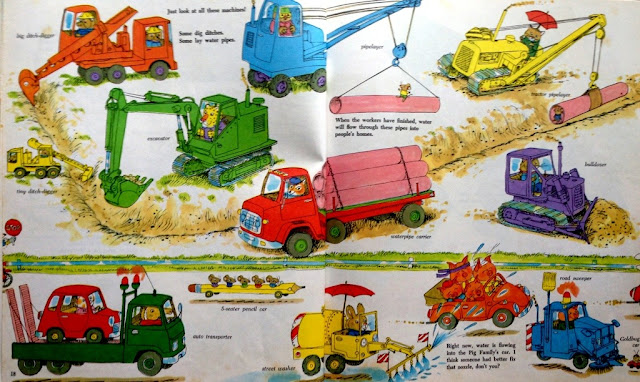 https://picturethisbook.com/2014/12/26/cars-and-trucks-and-things-that-go/
Richard Scarry's Cars and Trucks from A to Z.

He studied at the School of the Museum of Fine Arts, Boston, where he remained until being drafted into the U.S. Army during World War II. After the war, Scarry worked for the art departments of various magazines before making a career breakthrough in 1949 with Little Golden Books.