new rule, take your bad attitude and desire to create an argument somewhere else. No one here needs your crazy, we are all full already. Go away 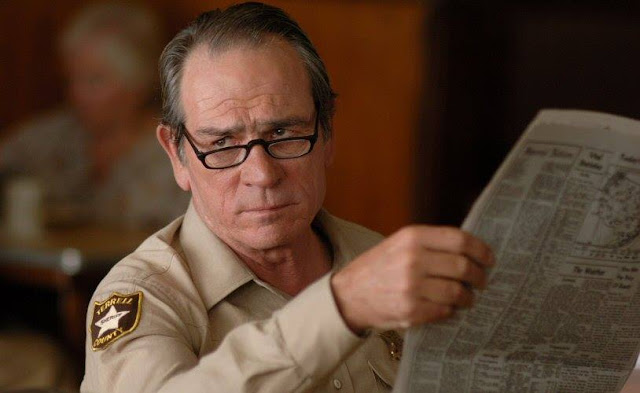 so the "lucky to inherit a rust free 68 Charger" story resulted immediately in some asshole telling me that I'm too fast to congratulate someone on their granny dieing. Wrong, I said that guy was lucky that his grandma gave him her 19k mile 68 Charger... that's effing cool, and wow, she'd stored that Charger for decades, AND kept it in perfect running condition. I can't help it that the conundrum of inheriting is that someone who loves you has to die. That's between them and their inheritors, because they COULD give the stuff away while there are years of healthy life left to watch their inheritor enjoy the stuff 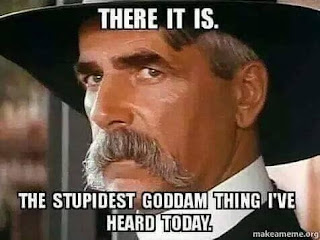 And over on the emotional support animal post, some one off their meds decided to pick a fight and wanted to start shit by accusing me of bashing on service dogs for the blind, diabetic, and seizure prone. 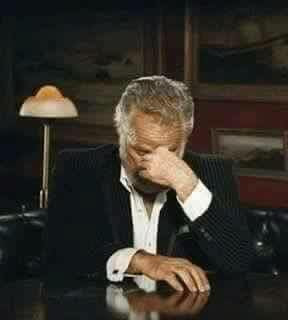 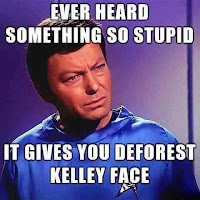 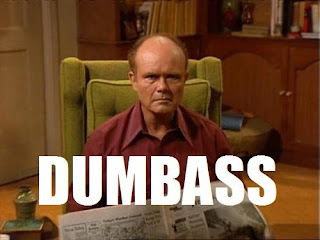 Just letting all you normal people know what's going on in the comments, wasting my time from working on good content. This sort of shit is why people quit blogging, and shut down their sites, and disappear. Cranky, grumpy, off their med morons, who haven't got any happiness in their lives and show up here to try and spread their misery.

I don't know if it's the holidays, of the number of years I've been trying to post fun stuff, but lately the nutjobs are showing up a lot more often, and unloading their crap by the truckload 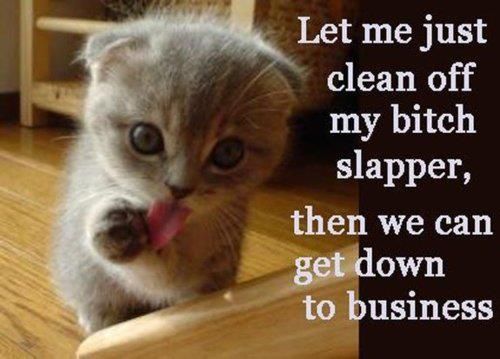 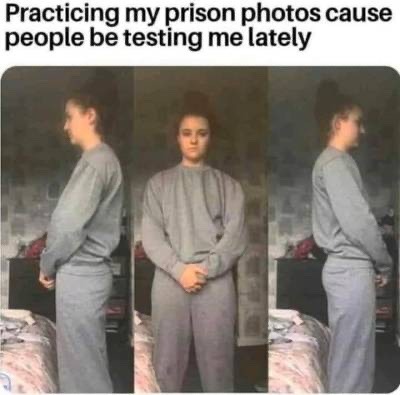