the longest stone bridge known to be made by just one man (without construction equipment), because there was only one access to his farm, through the neighbors farm, who was upset with him and wouldn't let him... so he built a bridge over the small canyon t 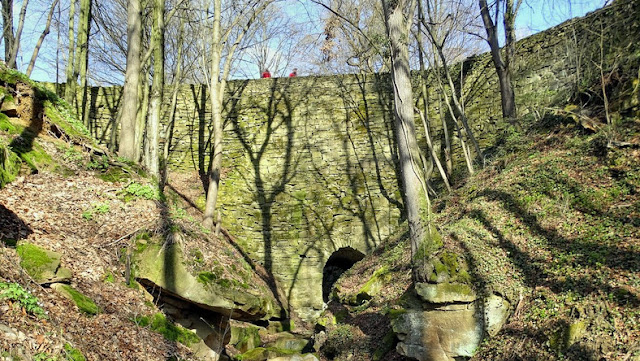 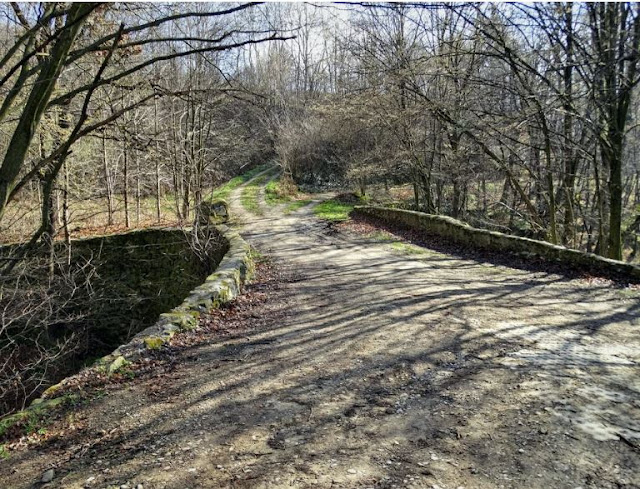 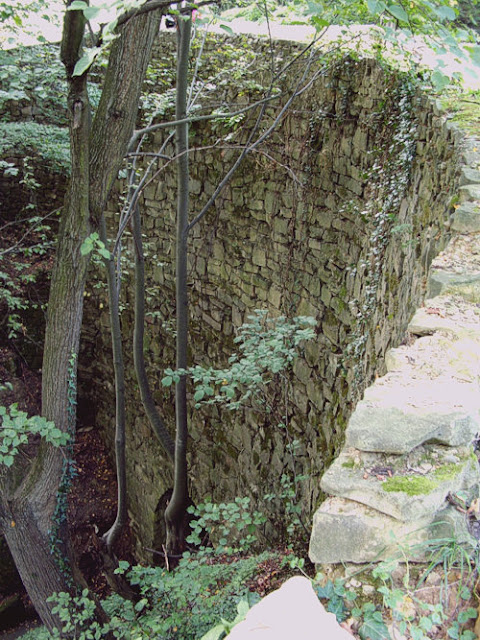 Between 1968 to 1971, Jan Stach moved rock by rock, the difficult way, and built a bridge so he could get to and from his farm without being forced to deal with his asshole neighbor.

The situation occurred when a dam was built in the 1940s to create the Rożnowskie Lake, causing the waters of the growing reservoir to absorb surrounding fields and roads, cutting off the Stachów farm and forcing him to use the road through the neighbors' lands.

Unfortunately, as is often the case, neighborly kindness can be capricious and one day, after an argument, the neighbors blocked him from carrying his crops to the market. At first he crossed the lake by boat. But in 1968, he decided to build a bridge 13 m high, 7.5 m wide and 20 m long over a ravine of a mountain stream that would make him independent of the whims of his neighbors.

The bridge was not harmed a bit by the flood of 1999, when the swollen water filled almost the entire, three-meter high barrel vault under the bridge. Stach had no experience in building, but his bridge withstood.