the Stewart-Warner company made South Wind heaters for American cars from the thirties to the fifties, they worked by burning gasoline vapor under a vacuum so leaking fumes would not occur. 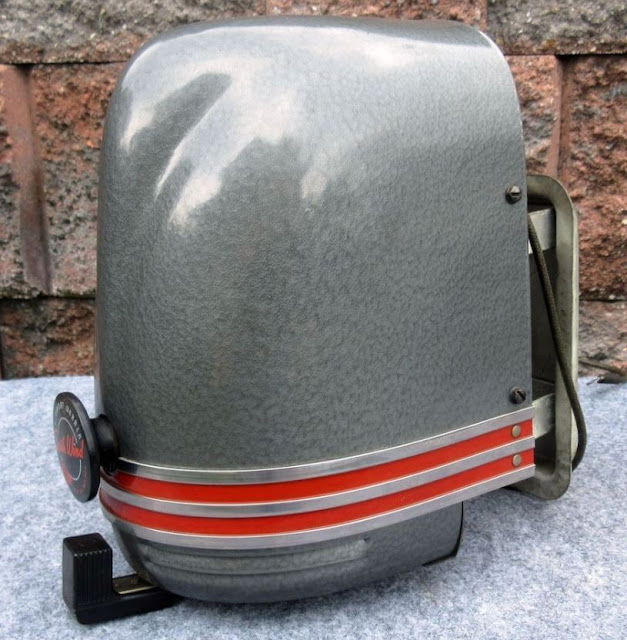 In the early days of motoring, staying warm consisted of multiple layers of clothes or portable gas lamps. It wasn't until 1930 that GM pioneered the now-standard heater core that uses a radiator that gets hot coolant from the engine and sends heat into the compartment using a fan. Only thing was back then, it could take up to thirty minutes to get the cab warm on a winters day.

Gasoline drawn from the carburetor float bowl by engine vacuum was piped through a thin copper tube into a firing chamber, where it was atomized and ignited by a glow plug. The resulting horizontal flame could be adjusted with a knob that controlled the fuel orifice. The flame warmed a finned oven section inside the heater, and an electric fan blew air over the oven and into the car.

Combustion gases were drawn back into the engine intake manifold, again by vacuum. Thermostats made sure that the glow plug turned off after ignition and that the fan didn't come on too soon."

In the early 1930's McCollum took his invention to Chicago's Stewart-Warner plant and demonstrated it to the chief engineer. The company had made speedometers that were first used on original Ford Model Ts, and subsequently became established as a leading supplier of automotive instruments. 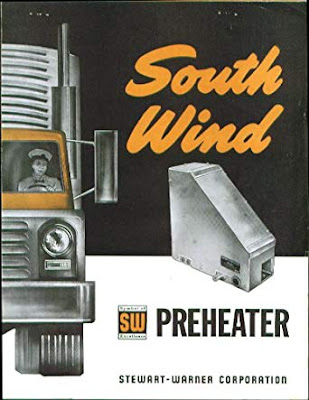 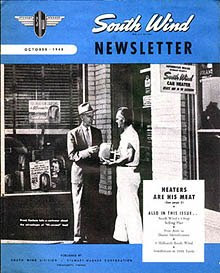 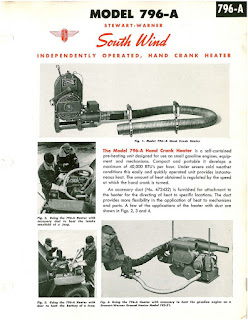 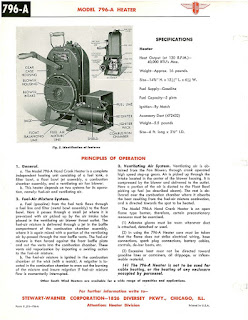