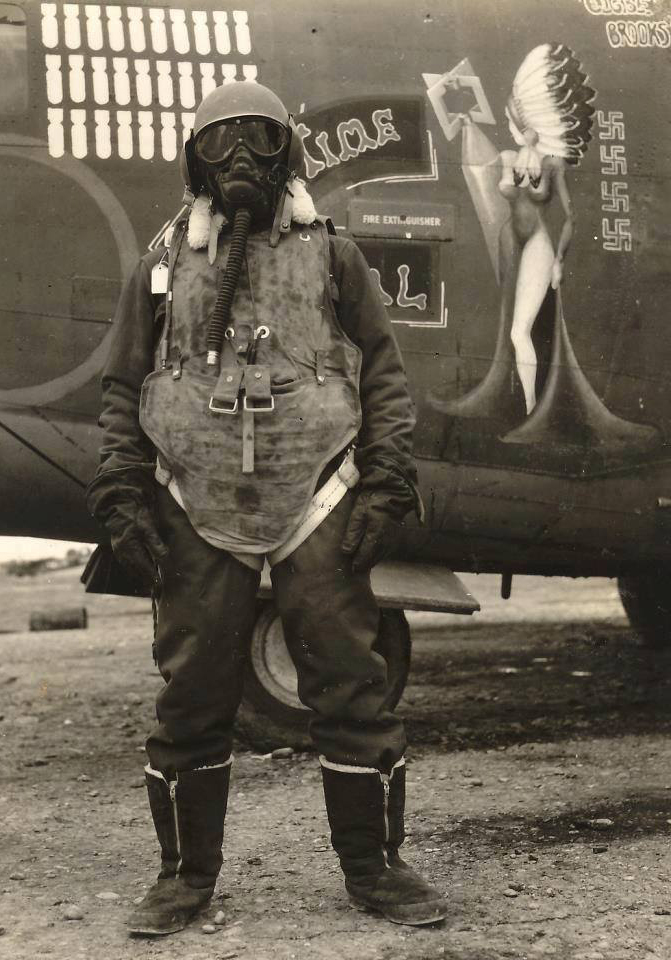 And there haven't been many bombers that have had this many different photos of it... it's because they were good buddies with the squadron photographer:
"(Info Contributor - Seymour Gaynes  - Navigator)
I was the Navigator on the original crew who flew TEPEE TIME GAL in the 743rd Sq / 455th Group out of Cerignola.
The C. O. promised us the first plane brought over by a replacement crew and TEPEE TIME GAL was that plane. It had that beautiful picture of an Indian girl already painted on it but it had the god awful name WATTACROK, which may have seemed great to that replacement crew, but we soon blacked that out and re-named it.
Our E. M. had become close friends with a squadron photographer (who was also an artist) and they came up with TEPEE TIME GAL. We each got our name painted next to our position. On the right side near the nose, there is a Jewish Star of David and my nick name, "SAMMY"." 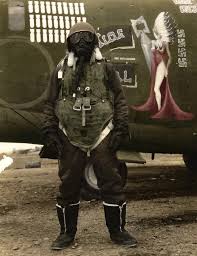 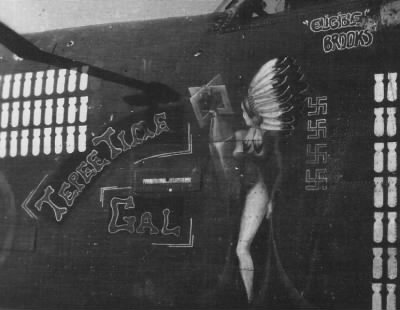 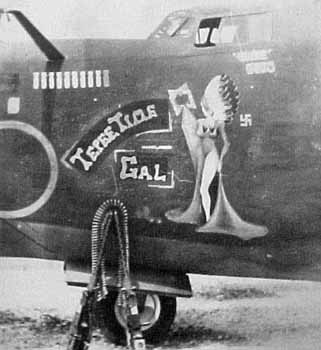 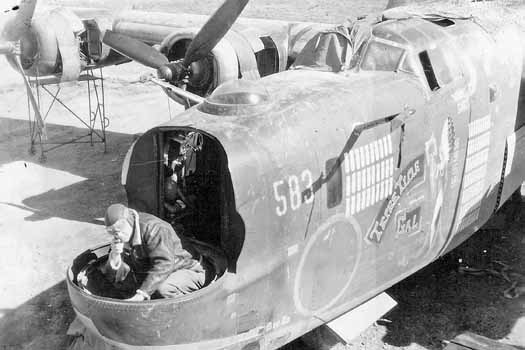 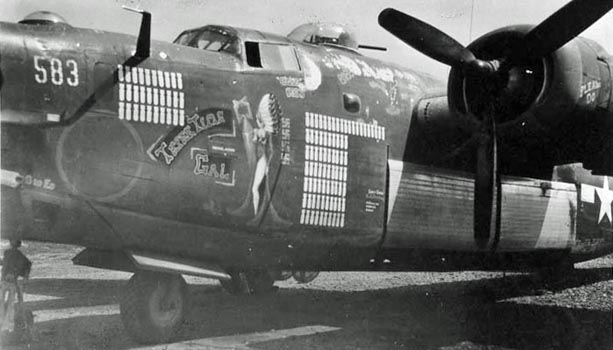 looks like they named the engines, and have some art up by the top turret gun 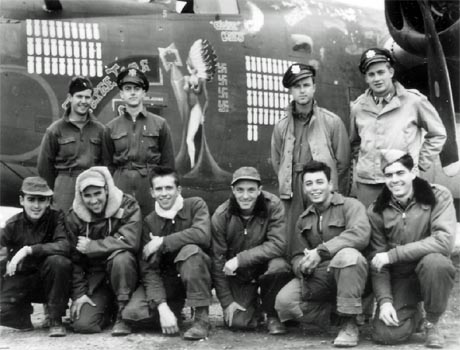