Alice Cooper will play Alistair Coop De Ville, guest-starring in Disney's Mickey and the Roadster Racers, to search for a legendary treasure in the jungles of Peru. 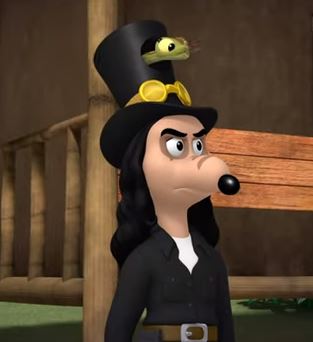 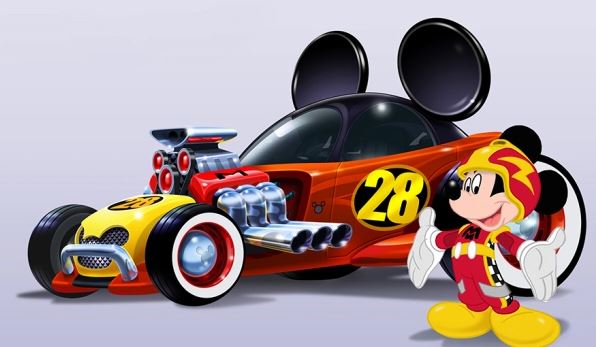 "It's so funny that they have a snake coming out of my top hat — the two things that Alice is known for," Cooper, a self-described "huge Goofy fan," told Entertainment Weekly of his new role. "And it's a non-threatening character. Generally, when I play parts in movies or TV, I'm always the villain. It's kind of nice to not be the villain for once."

Since its Jan. 2017 premiere, "Mickey and the Roadster Racers" has reached over 157 million viewers worldwide and is available in 158 countries in 32 languages.

The series takes Mickey and the gang, along with their unique transforming vehicles, on humorous high-spirited races around the globe, as well as hometown capers in Hot Dog Hills.

Off the racetrack, Minnie and Daisy also run their own successful business as Happy Helpers solving problems for anyone in need of a helping hand.

The stories are designed to impart social and emotional lessons about friendship, teamwork, optimism and good sportsmanship. 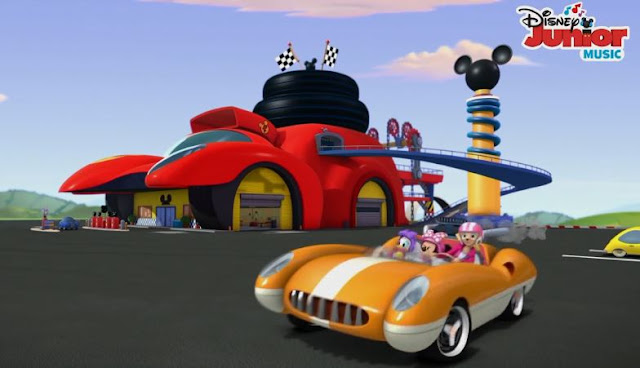 in associated stuff I did not know, Alice Cooper is working with Joe Perry, and Johnny Depp

Named for a pack of famous musicians that Cooper used to drink with in the early ’70s, including John Lennon and Keith Moon, Hollywood Vampires (which also includes Cooper’s drummer, Glen Sobel, guitarist Tommy Henriksen and bassist Chris Wyse) first got together in 2015 to jam and play covers. They soon found themselves playing gigs and eventually recorded a self-titled debut of mostly cover songs that featured multiple guest stars, including Paul McCartney, Dave Grohl, Slash and late horror movie icon Christopher Lee.