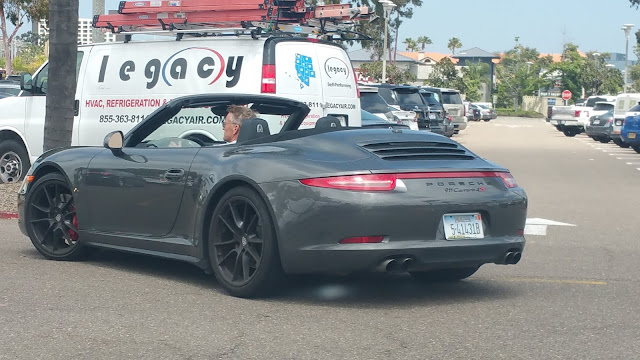 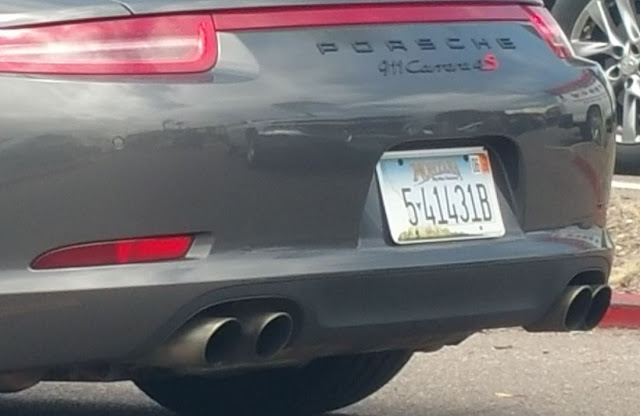 A couple years ago Car and Driver outted this scam to cut the expenses on expensive cars https://justacarguy.blogspot.com/2017/09/how-rich-are-getting-out-of-paying.html

And a 2018 article in the Atlanta Journal Constitution newspaper shows that Georgia isn't putting up with Montana plates... when in Georgia garages.

Dustin Farthing, a champion jet ski racer and owner of the raided Cobb County mansion, and his friend Ryan Hardwick, an owner of a chain of motorcycle dealerships, bought about 50 exotic cars between them in the past four years, Waites said. Together, their Montana registrations lost the state of Georgia more than $1 million in revenue in the past four years.

Hardwick said he intended to follow the rules and and checked with lawyers in Georgia and Montana before registering his cars out of state.Now he’ll register his cars here.“I’m not going to argue with it,” Hardwick said.

The state’s tax raids were a long time coming, said Ed Bolian, ‘Cannonball Run’ speed record holder and a former sales director for an Atlanta Lamborghini dealership. Bolian said he would remind clients who sought to register their cars using a Montana LLC that they may run afoul of state law.

All the extra work takes a toll on county motor vehicle offices, said county Treasurer Paulette DeHart. On a busy day, out-of-state registrations can increase the wait to as long as two hours.

What little revenue that trickles down to her county comes nowhere close to making up for processing costs.“There are counties in the state of Montana that are getting nothing for the work,” DeHart said.And the registrations keep on coming. Her office registered a $2.5 million out-of-state car just recently, she said.