probably the last original owner of a 67 Yenko Super Camaro, finally sold. It has been dry stored since 1973 when the trans blew up... only has 7257 miles 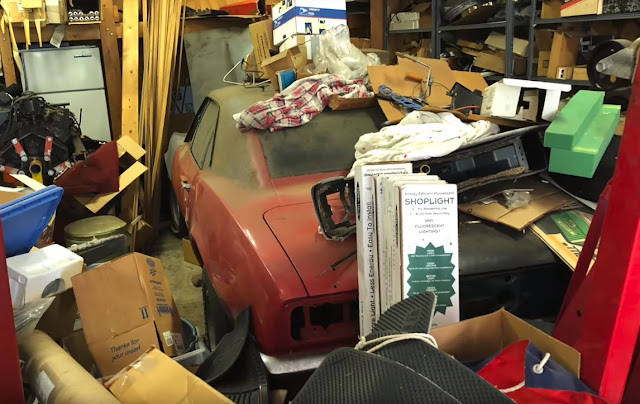 Don Yenko had the car delivered at the local Sunoco gas station, and that is where it was picked up by the buyer. Possibly to get good gas, possibly to farm out some work to upgrade it to Yenko Supercar level from Chevy Camaro level 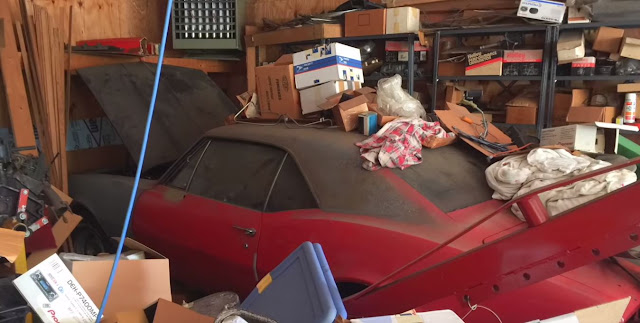 This car (YS 760) is the one and only documented 1967 big-block cowl-plenum Yenko Camaro.


Weaver had two preconditions for the sale. The first was to restore the car within two years. The second was for “one last drive.”

Perry agreed to the first, but not the second. He told Weaver, “John, I can’t do that.”

“Because you’re going to have a lot more than one ride. When you come to Ohio, you get your own set of keys. It will always be your car. I’m just a caretaker.”