read what she says about working in a muffler shop... it's dead on. 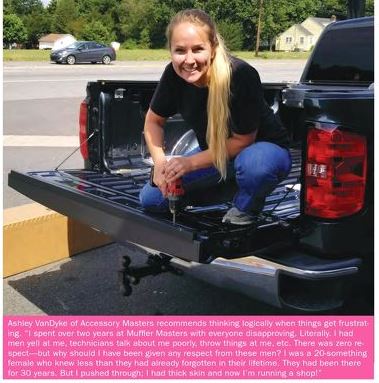 It's refreshing to read someone say something logical.
at Wednesday, October 10, 2018